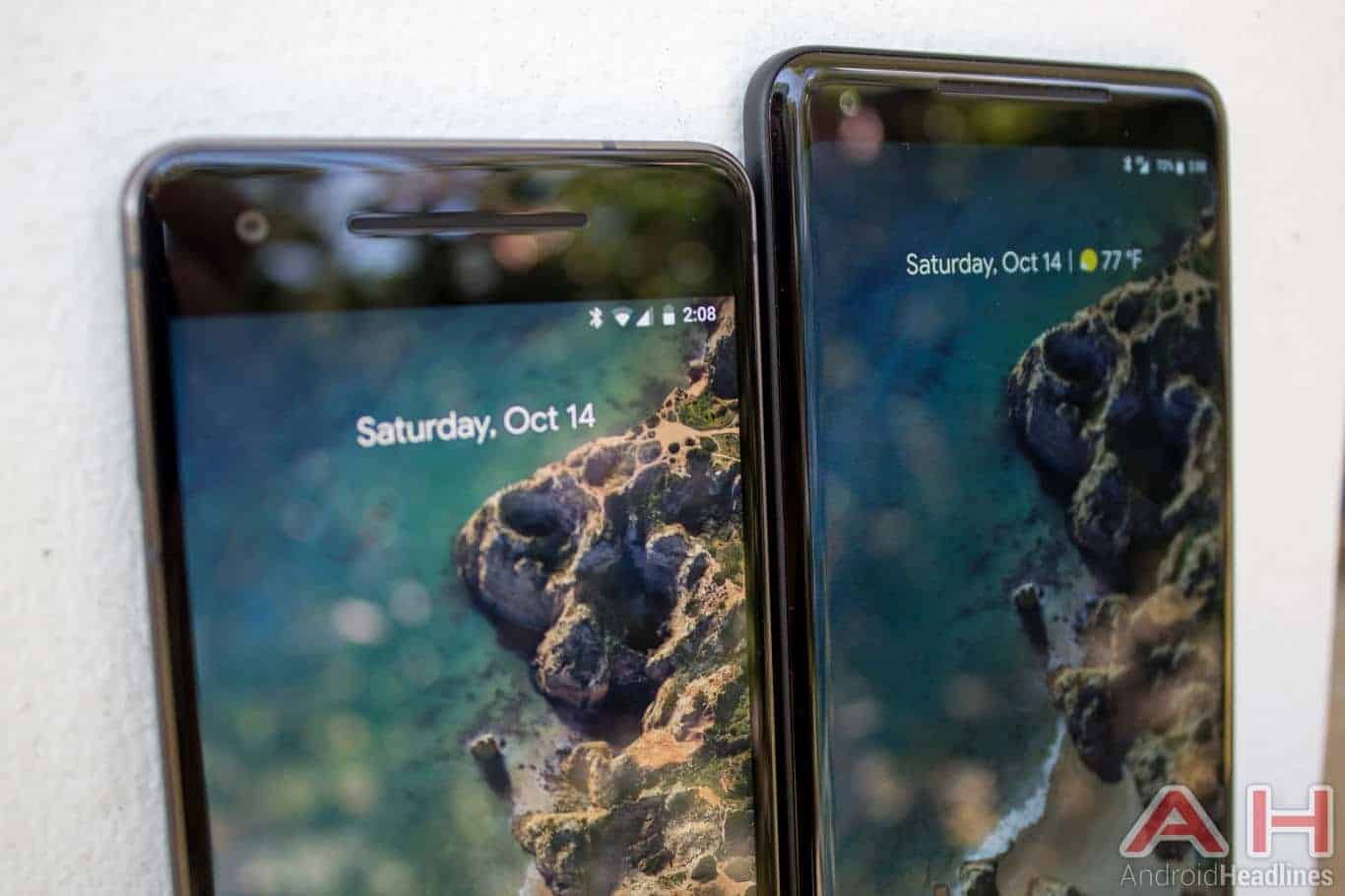 The Google Pixel 2 and Pixel 2 XL aren’t among the world’s top ten best smartphone cameras, Consumer Reports claims. The American magazine’s “ratings” suggest the iPhone X and iPhone 8 have the best mobile cameras in the industry while ranking the iPhone 8 Plus below its single-lens counterpart. Samsung’s Galaxy S8 Plus ranked fourth, above the seventh-placed Galaxy S8 which features what’s essentially an identical camera and was also rated higher than the dual-camera setup of the Galaxy Note 8 by one spot. Both the iPhone 7 and the 2015 iPhone 6s Plus have better cameras than Samsung’s latest high-end phablet, the publication claims. The list was met with both criticism and ridicule on social media networks and forums such as Reddit, with smartphone users mocking both the order of its top ten picks and the fact that Google’s new offerings weren’t even mentioned despite being widely considered as some of the finest mobile imaging tools ever created.

Most photography equipment and general tech reviewers believe Google set a new standard of image quality in terms of single-lens mobile cameras with the Pixel 2, having managed to deliver extremely versatile smartphone imaging tools that also support Portrait Mode despite lacking a second camera which is usually used for creating depth maps that make in-camera bokeh possible on handsets. While not everyone agrees the Pixel 2 series has the best mobile camera on the market, Consumer Reports is the only high-profile tech outlet in the industry which claims Google’s latest offerings aren’t even in the contention for the title.

The always ongoing mobile photography race heated up several days back after Samsung announced its latest flagship offerings in the form of the Galaxy S9 and Galaxy S9 Plus, the latter of which is now said to feature the best smartphone camera on the market, according to DxOMark. While some of the French firm’s findings are debatable, its experts strongly believe the low-light performance offered by the Galaxy S9 Plus is unprecedented in the mobile industry, whereas they now consider Google’s Pixel 2 lineup as having the world’s second best smartphone camera. Consumers will be able to experience the imaging capabilities of the Galaxy S9 series later this month, with the handset duo being set for a global release on March 16.