Google on Tuesday announced a new system meant to facilitate the process of signing up for news subscriptions by introducing only a single requirement for doing so – owning a Google account. The functionality is being advertised as “Subscribe with Google” and presently supports subscriptions offered by seventeen participating publishers, with the list including the likes of the Financial Times, The Washington Post, The Telegraph, la Republica, Le Figaro, and The New York Times. Africa is the only inhabited continent that’s presently missing a representative on the list of Subscribe with Google partners, though the Alphabet-owned company already vowed to continue introducing new publishers to the program going forward.

The functionality itself still isn’t live but is described as coming “soon,” with Google possibly hinting at an April launch. The company said the move is meant to be interpreted as the latest step in its efforts to support quality journalism and consumers who want to do the same. News outlets participating in the program will be offering subscriptions that users will be able to purchase by simply confirming their Google account login, with that publisher then removing paywalls from all devices on which one is signed into. The latest announcement from the company comes simultaneously with the introduction of a Google News Initiative meant to assist the media industry in delivering quality content and combating the dissemination of fake and misleading stories, and only a day after Google introduced new shopping solutions meant to help retailers combat the e-commerce dominance of Amazon and generate sales without any upfront payments through Google Express, Search, and the tech giant’s artificial intelligence assistant.

News subscriptions paid through Google will also be prominently featured on Google Search via new modules when outlets users subscribe to have relevant results to display, the firm said. It’s presently unclear whether the program will only be live in countries with participating media publishers, though it’s likely to be offered in all markets in which Google accepts digital payments. 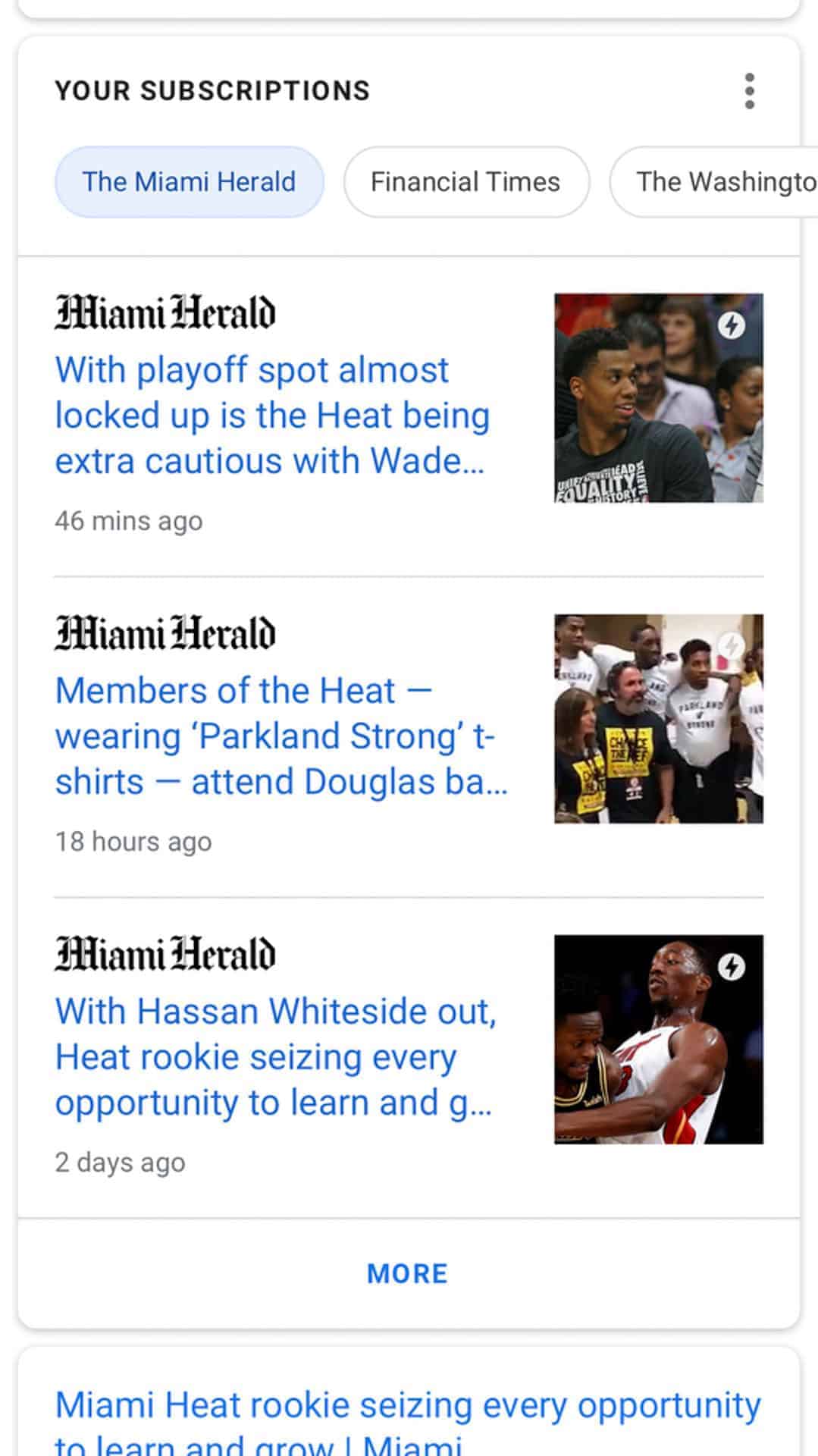