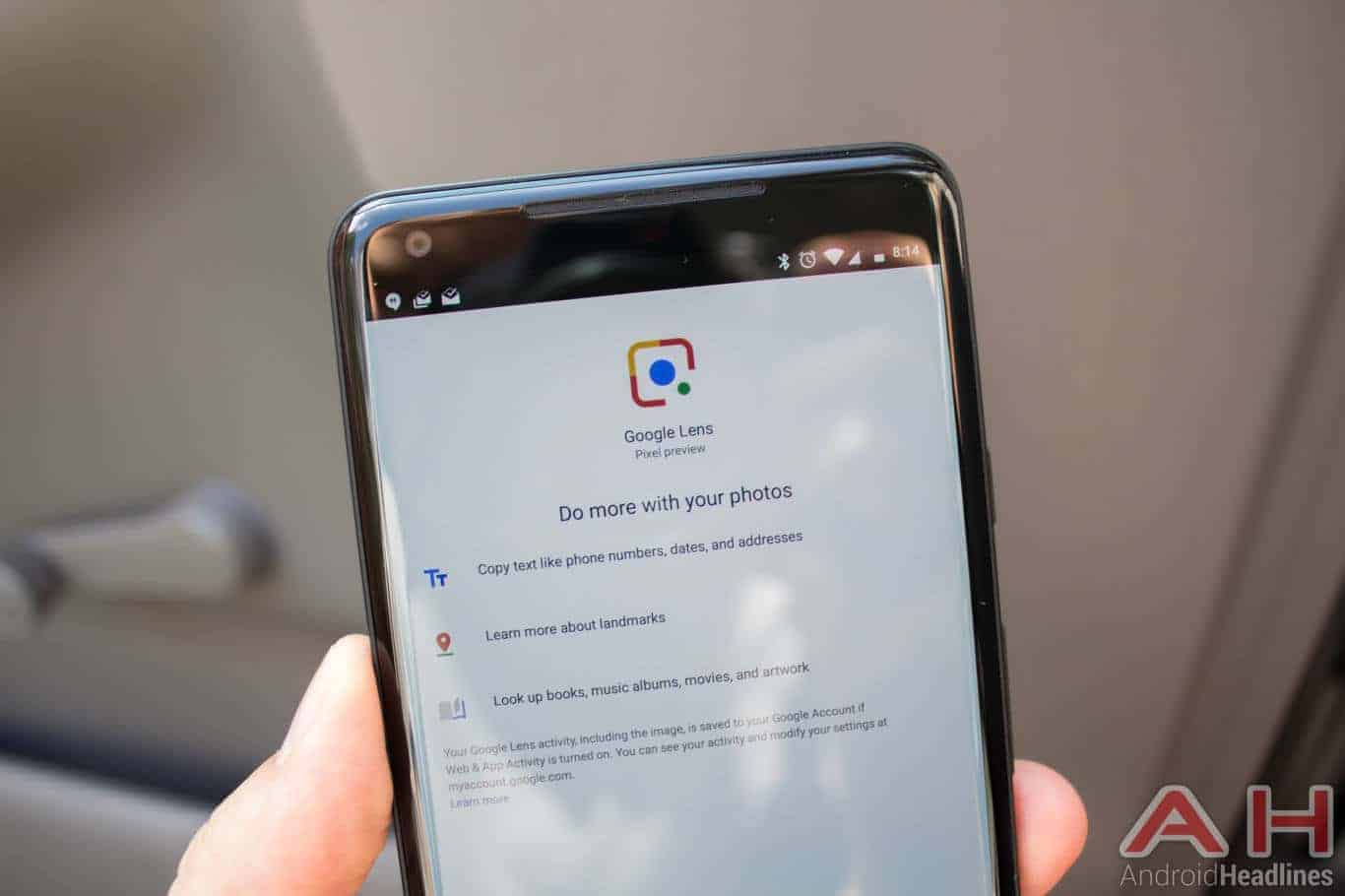 Google Photos is getting an OS-wide update to include Google's A.I.-powered Lens feature as of March 6, according to a new tweet from the official Google Photos Twitter account. For those who may not recall, Lens is a feature that was first announced at Google's I/O developer conference last year, alongside Android Oreo and other A.I. improvements. Driven by Google's A.I., it allows users to easily get information about a huge variety of subjects ranging from architecture to plant identification simply by pointing their device's camera at the object in question. Beyond that, it can also be used to both identify and translate text written in languages that the user themselves may not otherwise be able to read. Having said that, grasping the full Assistant-enabled capabilities of Lens is something that is probably best discovered through experimentation. The feature is reportedly able to accomplish a huge number of contextual tasks based on what the camera is looking at.

For clarity, this feature has already been available on Google's own Pixel devices since last year. This news primarily applies to Android devices across the board and is tied in with the Google photos application instead of the OS or either the Google Assistant or Google apps. Google doesn't appear to indicate that it will be limited to any specific variation of Android or to any range of devices, either. So it should be available to any handset or tablet with Assistant and the newest version of Google Photos installed – once the latest version hits a given device. Unfortunately, those who were waiting for an iOS version of the app are going to be stuck for a bit longer. The company hasn't provided an exact time frame for when that will be available but Google Photos does indicate that it is coming soon in its tweet.

It almost goes without saying that the rollout will be hitting in waves and the announcement revealed as much, as well. So users shouldn't be too concerned if it hasn't quite hit all of their devices yet. Rollouts can take weeks to finalize. In the meantime, anybody interested in checking for the update manually can head over to the Google Play Store via the button below.