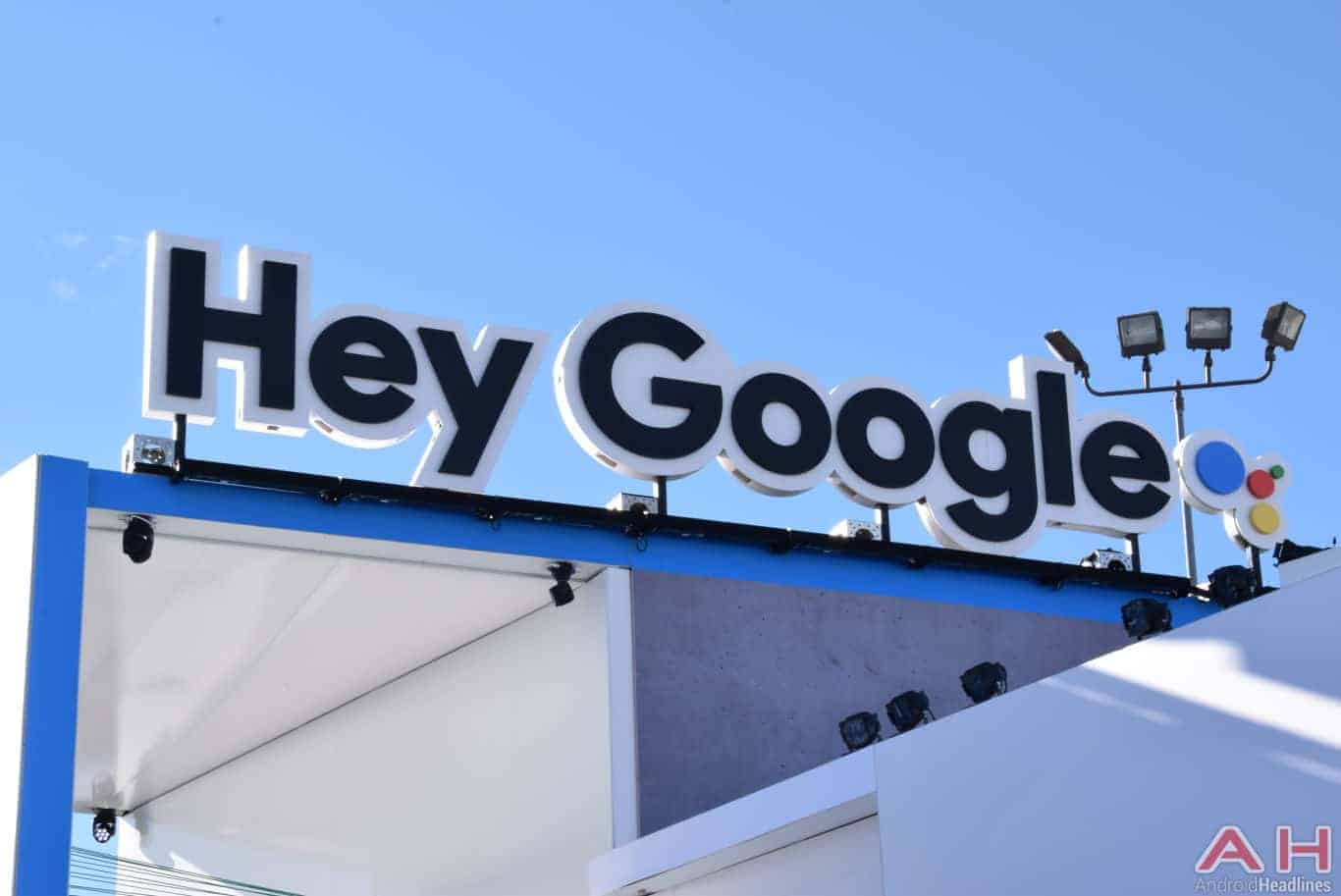 Google has finally launched Assistant routines and is already starting to roll the feature out to users. You can find the routines in the Google Home app though it's worth noting that this seems to be a slower rollout as no discovery was made on the Google Pixel after searching. This doesn't mean that no Google Pixel users will see the routines available, just that some users won't be seeing the feature immediately. That said, if you are seeing routines in the app then you should be staring at six routine options which you'll have the ability to interact with.

Of those routines you should see one for Good Morning, one for bedtime, one for when you leave the home, one for when you arrive home, and the last two are for your commutes which are commuting to work and commuting home, both of which you can only interact with through your smartphone as you can't use your Google Assistant-powered speakers on the go. If you're new to idea of routines, the big deal is that you'll be able to configure one of them to take care of multiple actions all at once. For example, your bedtime routine could include turning off all the lights, setting an alarm for waking up in the morning and turning on some music to fall asleep to. On the other hand your getting up routine could be used to configure the actions for adjusting the lighting and plugs and taking your phone off silent and have it done all in one move.

This will save people time in the long run as they won't have to initiate the OK Google or Hey Google commands for every single thing that they want to do. Of course that's not just about a time-saving factor. It's also going to be a lot more convenient and a lot less annoying to to be able to wrap multiple actions into one single command. If you have the Google Home app installed on your device, opening up the settings menu and then tap on more settings, and the routines option will be listed here once the app has been updated to include it.