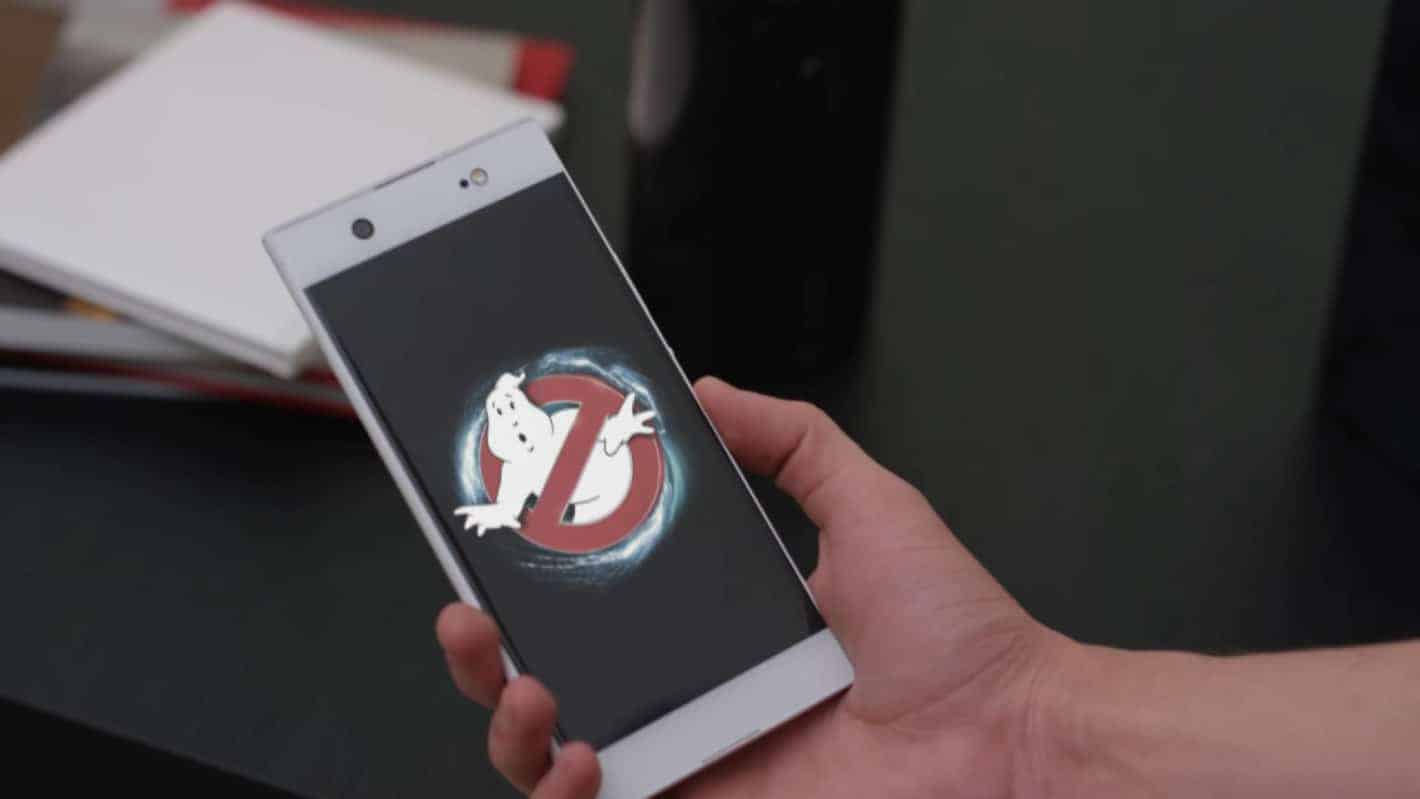 Ghost Corps has demoed the Google Maps API-driven Ghostbusters World, a new augmented reality game which is due to launch sometime in 2018. The demo, which you can see below, is what the game looks like in a pre-alpha stage so there are some things which could be altered by the time the game launches, but in its current state it looks fairly polished and could stay the same visually. In addition to utilizing the new Maps API that Google opened up to third-party developers earlier this month, it also uses the ARCore technology that Google expanded upon this morning.

Games like Pokemon GO and Ingress certainly popularized the nature of AR games on mobile phones, but if the video of the pre-alpha demo is anything to go by then the Ghostbusters World promises to be more interactive than both of those games, letting you battle it out against ghosts, zombies, specters and more while being able to switch out between multiple weapons. You can even cast counter attacks to dodge incoming damage from enemies with a button that pops up on-screen, though you'll need to be quick and tap it just the right time and before the attack clears.

Combat aside, the actual map of the game world which is likely to be where players will spend most of their time when engaged, should look familiar to anyone who has played Pokemon GO or Ingress. You'll see your avatar displayed on-screen alongside the landmarks around you in your local area, ghosts and structures on the map, and a UI showing your player level and a few other buttons for in-game options, such as PvP. While the demo makes it clear that there will be player vs player mode in some form, it doesn't actually showcase any of what that looks like so it's not quite clear how PvP will work once the game launches. Though Ghostbusters may not be everyone's cup of tea, the game does a good job at displaying how to utilize the power of ARCore and the world of augmented reality.