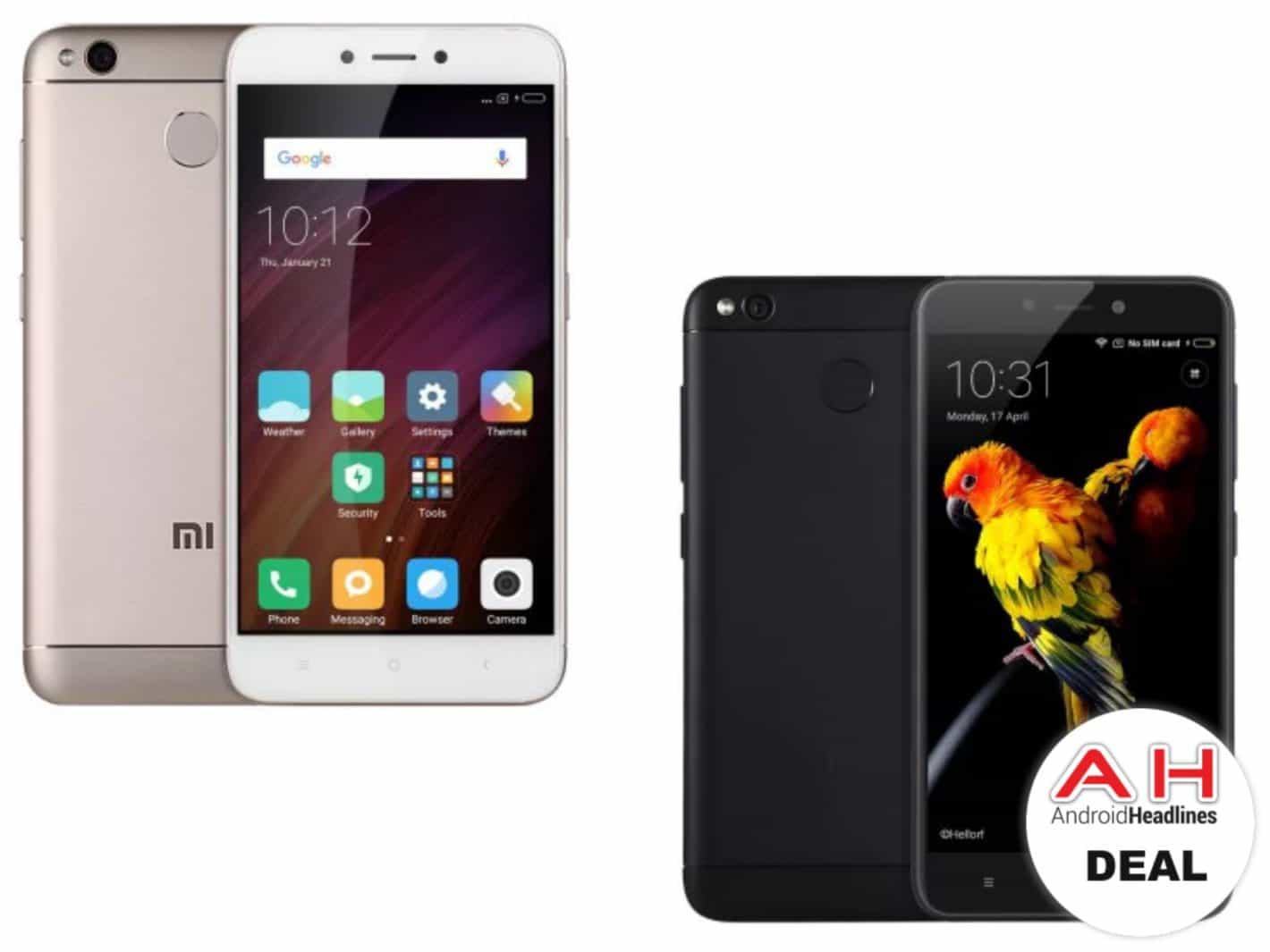 The Xiaomi Redmi 4X is currently on sale on GearBest, and several variants of the device are available. The Xiaomi Redmi 4X variants with 2GB and 3GB of RAM are discounted at the moment, both variants are black-colored, while a champagne gold color of the 2GB RAM model is also discounted. Black and Champagne Gold 2GB RAM variants of the phone cost $119.99 and $114.99 at the moment, while the 3GB RAM model of the Redmi 4X can be purchased for $139.99.

The Xiaomi Redmi 4X is made out of metal, and it comes with a rear-facing fingerprint scanner. The device sports a set of capacitive keys below its display, while its physical keys are placed on the right. A SIM card tray sits on the left side of the phone, while the device is actually quite compact, mainly thanks to its 5-inch display. That 5-inch display sports an HD (1280 x 720) resolution, while the phone is fueled by the Snapdragon 435 64-bit octa-core processor. The only difference between 2GB and 3GB RAM variants of the Redmi 4X (aside from RAM itself) comes down to storage, as the 2GB RAM variant comes with 16GB of native storage, while the 3GB RAM model features 32GB of storage. You can expand internal storage in both of those variants up to 128GB via a microSD card.

The Xiaomi Redmi 4X comes with a 4,100mAh non-removable battery, while a 13-megapixel camera sits on the back of this smartphone. A 5-megapixel snapper is included on the front side of the Redmi 4X, while this handset comes with two SIM card slots (nano + micro SIM). Bluetooth 4.2 is also a part of this package, while the phone does supports 4G LTE connectivity, both FDD-LTE and TD-LTE bands. As far as software is concerned, MIUI 8 comes pre-installed on top of Android. If you're interested in either of the aforementioned Redmi 4X variants, follow the links provided down below. 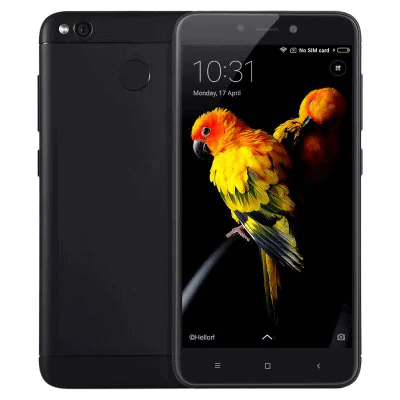 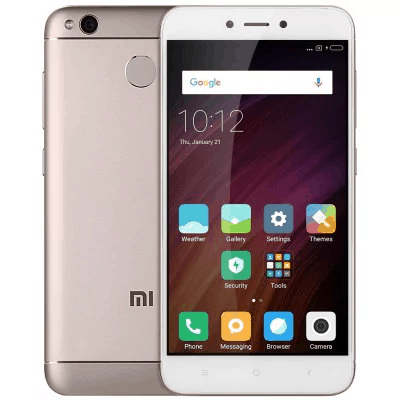