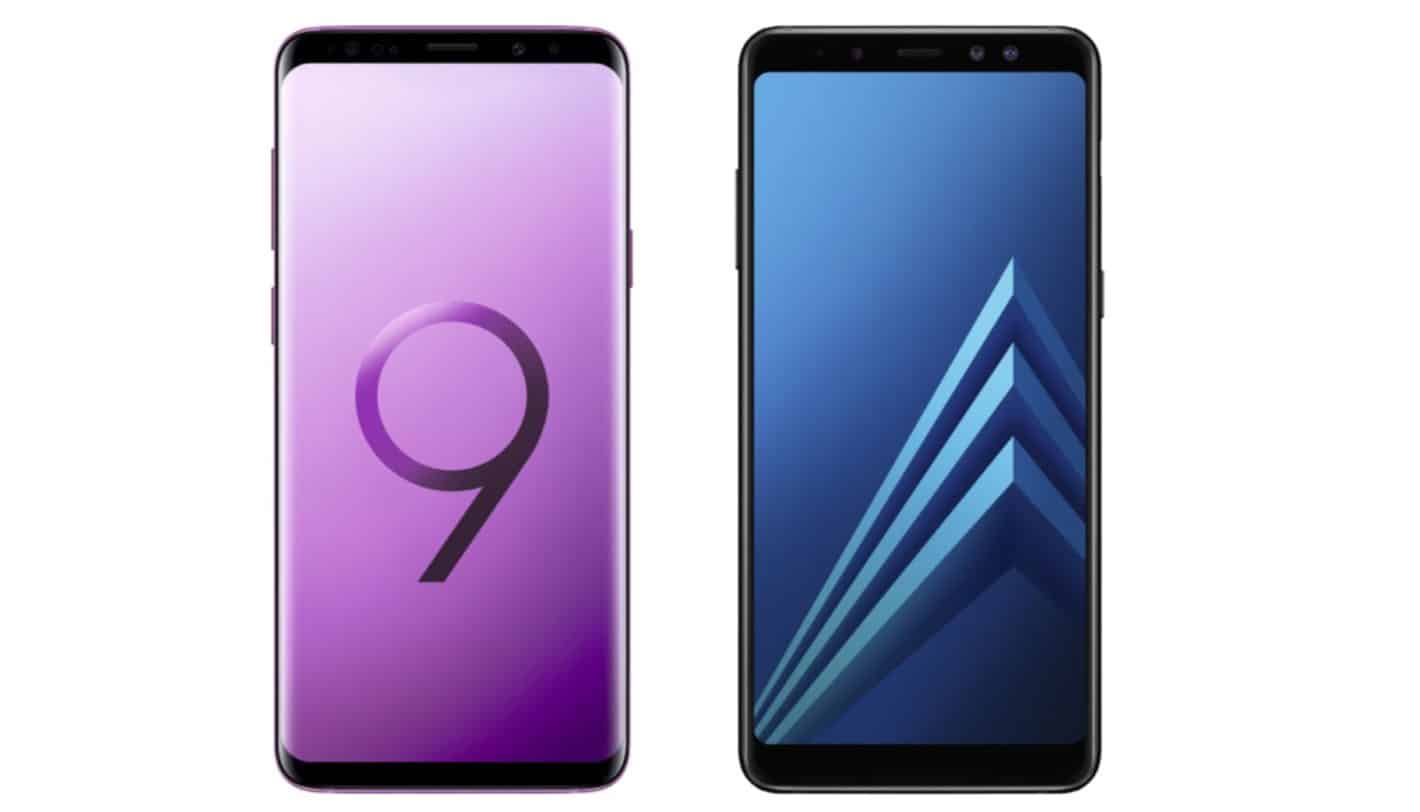 Samsung announced the Enterprise Edition models of the Galaxy S9 and Galaxy A8 lineups over the weekend, having unveiled them shortly after debuting the consumer versions of its latest Android flagships. The South Korean tech giant is promising three years of monthly security updates for the enterprise variants of the Galaxy A8, whereas the business-oriented revision of the Galaxy S9 will also receive quarterly patches over the fourth year of its life. The firmware upgrades will be distributed via the company’s proprietary Enterprise Firmware Over-the-Air service, Samsung confirmed. Besides improved software support and enhanced Knox functionality, both devices also have dual-SIM capabilities. While Samsung is presently selling the dual-SIM variants of the Galaxy A8 and is already allowing customers to pre-order such Galaxy S9 models in Europe, most units offered by the company’s wireless carrier partners are of the single-SIM variety.

The Galaxy S9 and Galaxy A8 Enterprise Edition models will be somewhat more expensive than their consumer-oriented counterparts, being priced at €849 ($1,045) and €449 ($552) on the Old Continent. The handsets have so far only been announced by Samsung Germany and it’s presently unclear whether they’re planned for a wider release. German businesses seeking to purchase them will be able to do so starting next month, the local division of the phone maker said. Samsung has a long history of offering enterprise-oriented variants of its premium mobile devices in the United States, having most recently done so with the Galaxy Note 8 late last year, increasing the likelihood of the Galaxy S9 following suit this spring.

The Seoul-based tech giant is the only Android OEM that’s still committing significant resources to the enterprise segment which is otherwise almost entirely dominated by Apple in the West, according to most industry trackers. The Galaxy A8 Enterprise Edition will be the only variant of the mid-ranger that’s sold in Germany which has so far only received the larger Galaxy A8 Plus. Samsung’s Galaxy S9 lineup was announced in the run-up to Barcelona-based MWC late last month and is presently available for pre-orders on a global level, being scheduled for a worldwide release on March 16. It’s presently unclear whether Samsung’s Enterprise Edition program will also include the Galaxy S9 Plus and Galaxy A8 Plus, with the German unit of the company being yet to explicitly mention those models in the context of its enterprise ambitions.