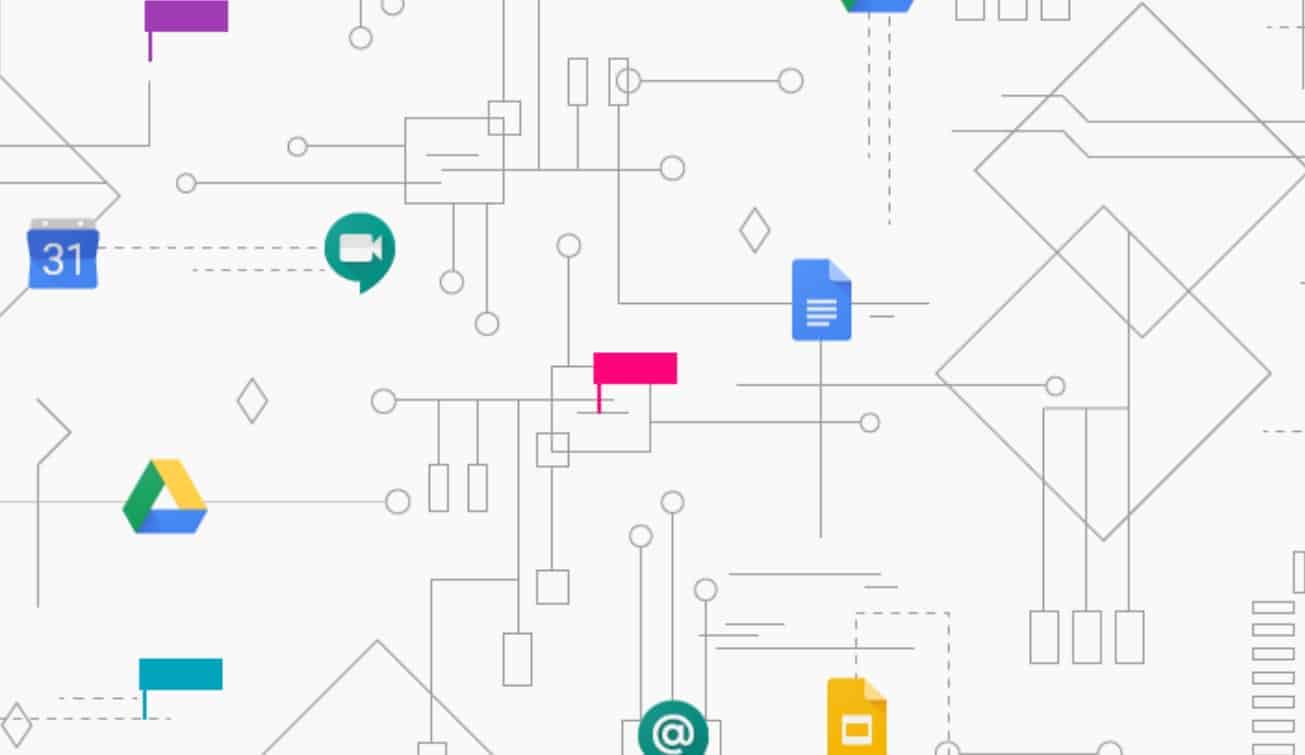 G Suite is getting new, more intelligent tools and features today and in the months ahead, as Google looks to make its collection of work-focused products more useful and intuitive for those that are using them to run a business or assist in the day to day of the office workflow. Part of these new tools won't be available just yet, but Google does note that they will be available in the "coming months" so users will have something to look forward to in the near future.

This particular new feature is in regards to Calendar, which will be getting A.I.-based integration that will attempt to suggest rooms to people for booking during a conference. Say you have an event coming up for example and you'll need to find a venue to host it. Calendar will try to analyze details of team members being invited to the event like where they're located, what floor they may work on if they work in an office building and so on, then use those details find you a room that will be the best fit. Google doesn't specify when this feature will go live so users will need to keep an eye out for it, though Google will likely announce the feature when it gets ready to push it out in an update.

Also part of the new tools is Hangouts Chat. Google announced this week that it would be available as of February 28, making it possible for anyone to now sign up for using Hangouts Chat as their work communication tool instead of other competing options like Slack. Alongside Hangouts Chat being generally available to everyone now, Hangouts Meet is now generally available to everyone as well. Hangouts Meet is Google's video conferencing app for work, and boasts a super simple setup as Google notes you can jump into a video chat in "just a few clicks." Docs is also getting a bit of a bump in features with a newly added Quick Access option, which is based on artificial intelligence and will be able to suggest files to open based on multiple factors like the contents of files in your Drive. This is a new feature which Google states is available as of yesterday, so anyone using Docs for work as part of G Suite should already see it.