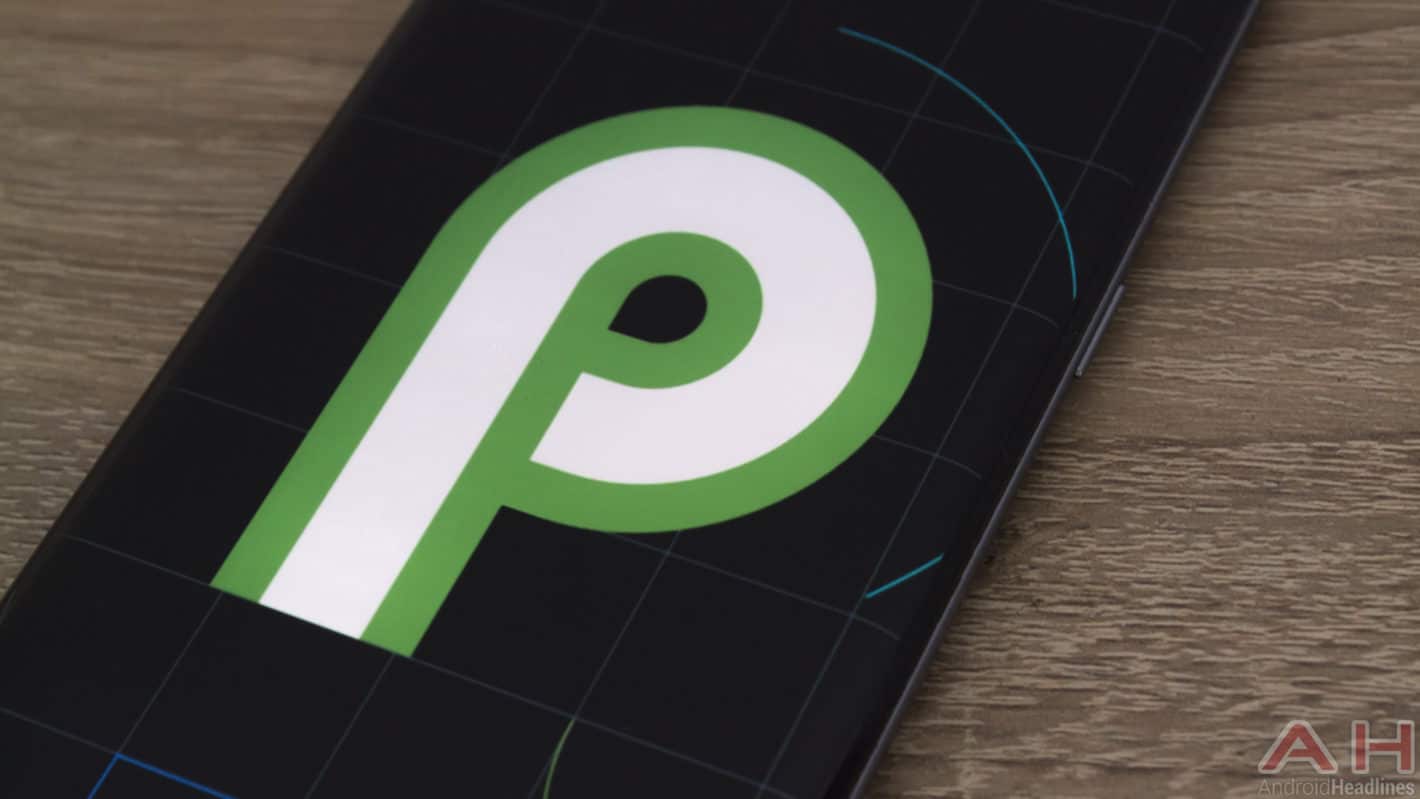 Google on Wednesday published the official Android P roadmap immediately after launching the initial developer preview build of its new major operating system upgrade, revealing that it's presently planning to push out five experimental builds in total. The second developer preview is set for an early May release and will presumably debut at Google's annual I/O developer conference whose next iteration is scheduled to start on May 8. The Mountain View, California-based tech giant is then planning two more trial builds in June, the first one of which will debut final application programming interfaces, official software development kit, and finalized app behaviors, i.e. allow developers to start optimizing their apps for the new version of Android. Following the release of Android P Developer Preview 3, Google will also start allowing apps targeting the OS to be published on the Play Store.

The fourth and fifth previews will be release candidates intended for testing, with Google expecting Android P to hit the stable channel in the third quarter of the year. Android 8.0 Oreo and several previous versions of the mobile OS followed a similar release pattern and Android P is widely expected to debut with a version number 9.0, especially given how it visually overhauls many aspects of the user interface. Android P debuts native support for display notches and improves many aspects of Oreo's notification management, including Notification Channels which can now be controlled via groups instead of just individual app settings. Improved accessibility services are also part of the package, as is support for Wi-Fi RTT indoor tracking which allows apps to determine an approximate position of a compatible device based solely on its proximity to nearby Wi-Fi access points.

Android P can presently only be flashed manually onto the 2016 Pixel lineup and the 2017 Pixel 2-series devices as it's exclusively aimed at developers. Google's Pixel flagships should be the first to receive the stable version of the OS in late summer, whereas the Pixel 3 lineup may already debut with Android 9.1.