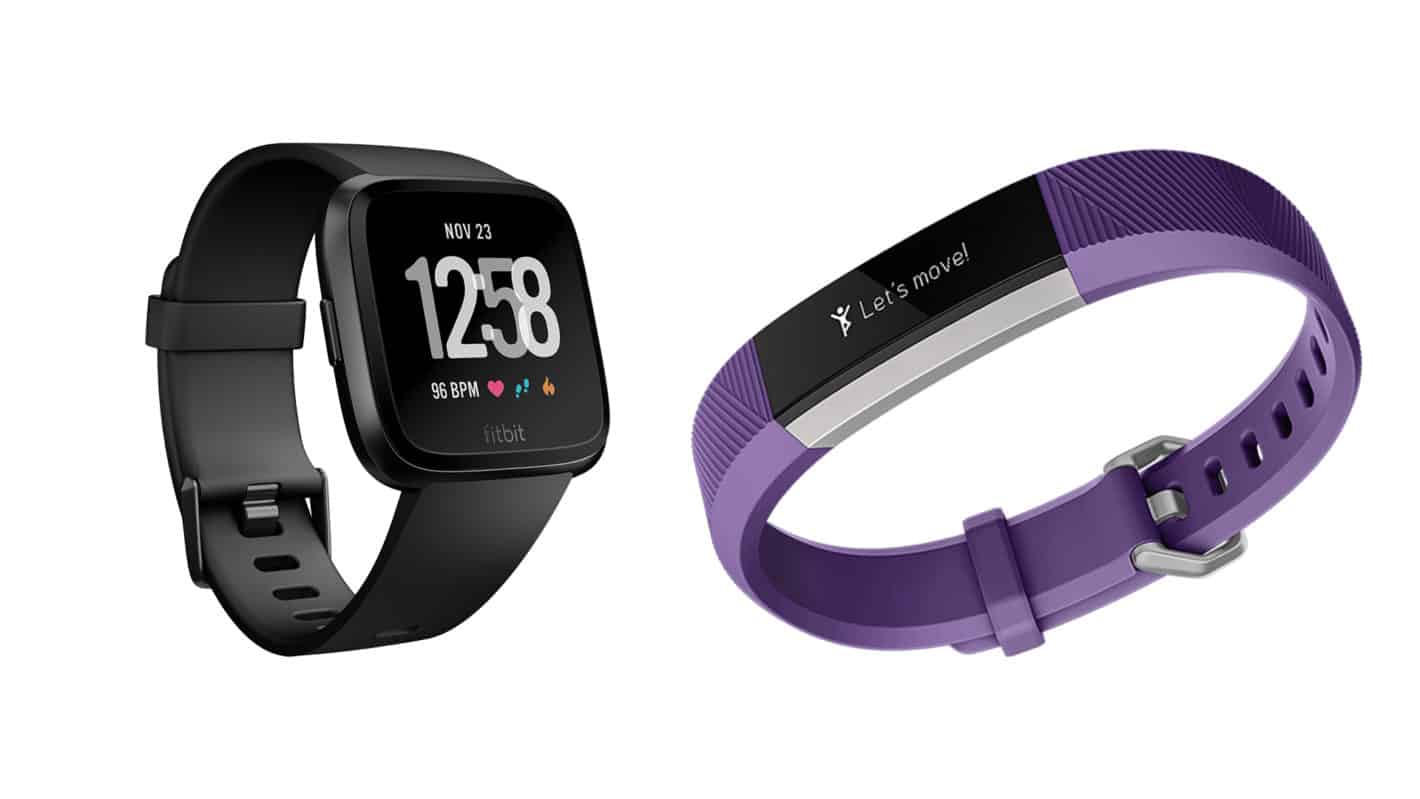 Fitbit has revealed three new products today, two wearables and a new app enhancement for its users, with the goal of helping them track and manage their health. The new lineup includes a fitness wearable for everybody called Fitbit Versa, a children's wearable called Fitbit Ace, and an app feature the company calls "female health tracking." First up is the new health tracking functionality designed specifically for women. The feature will be supported by the Fitbit Versa and Fitbit Ionic, and in the Fitbit app as early as this spring, for all users who have identified as females during setup. Men, in fact, won't see these features at all unless they add a female tracking tile to the app by long-pressing a dashboard tile. That's because they're designed to help women track menstrual cycles, record symptoms from those, and compare them across cycles. They'll also be able to see other gender-specific health and fitness stats alongside tools aimed at helping them optimize their health and life planning. The tool is also intelligent and will get "smarter" the more often and consistently it's used.

The main attraction is, of course, the Fitbit Versa. The Versa is a fully featured smartwatch priced at just $199.95 and set to become available in April. It will be sold in black with a black aluminum case, gray with a silver aluminum case, and peach with a rose gold aluminum case. A huge range of after-purchase accessories is available as well, offering tons of ways to customize the look of the watch, with those ranging in price from $22.95 to $99.95. The wearable brings a new version of Fitbit's OS with text notifications, on-device music, broader cross-platform compatibility, and easier navigation. It also brings fitness tracking that becomes more personalized over time and a new personalized health dashboard. All of that is packed into a more slim and sleek metal package with upward of four days promised battery life. There's also a special-edition Versa model priced at $229.95, which includes NFC and Fitbit Pay capabilities in the U.S. and comes with an exclusive style, featuring woven bands in either lavender or charcoal coloration with either a rose gold aluminum or graphite aluminum case. The Fitbit Versa also ships with a more traditional black accessory band.

The Fitbit Ace, on the other hand, is a fitness wearable meant to help kids get into the habit of staying in shape and active through gamified activities and rewards. It will also help remind them to move if they are inactive for too long and help parents track activity and sleep patterns which may be adversely affecting their child's well-being. Meanwhile, parents have complete control over privacy settings and who children can connect with through the associated Fitbit app. Smartphone connectivity also allows for notifications and other features older children are likely to find appealing. The wearable is available in a slim, wristband style more akin to traditional Fitbit trackers than a smartwatch and ships in electric blue or power purple options for just $99.95. The Fitbit Ace is set to be available in Q2 2018 and much like the Fitbit Versa, it can now be pre-ordered from the company.