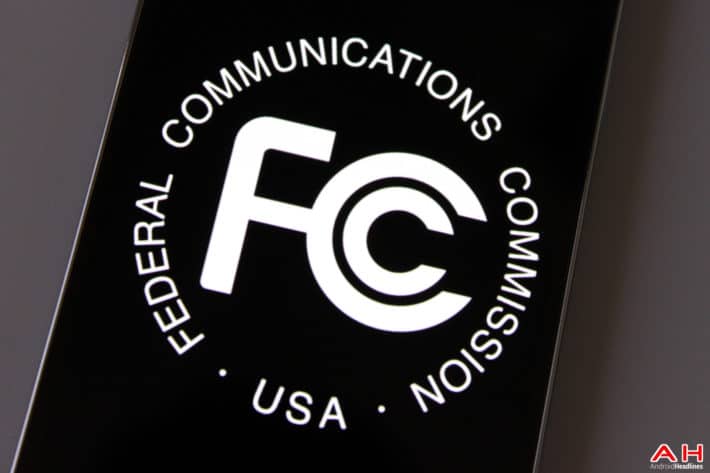 U.S. Federal Communications Commission Chairman Ajit Pai has admitted that he is concerned over the possible threat of espionage from Chinese telecommunications companies including Huawei, adding that he is planning to do something about the matter in order to help keep the country’s telecom networks secure. Pai cited the espionage concerns in a letter sent to legislators on March 20, though he did not mention when the FCC plans to investigate the matter. He also announced the agency does not use devices built by Huawei or ZTE and said Huawei’s ambitions to strike a retail partnership with a major communications company in the United States won’t alter this state of affairs.

AT&T recently withdrew from a deal with Huawei in a botched agreement that would have allowed the wireless carrier to become the first telecom firm in the country to offer Huawei devices in its stores. AT&T was expected to carry Huawei’s flagship Mate 10 series starting this quarter, according to industry sources. Xiaomi was also said to be in talks with both Verizon and AT&T over potential retail partnerships, whereas Verizon recently dropped its plans to carry Huawei-built devices due to political pressure from U.S. regulators, according to previous reports.

Pai’s acknowledgment of security concerns regarding Chinese original equipment manufacturers came after the U.S. Congress reportedly asked the FCC to investigate Huawei’s plans to enter the stateside smartphone market, though the scope of the investigation the FCC was being asked to conduct remains unclear. The growing pressure on major wireless carriers in the country to refrain from striking any retail deals with telecom firms from China should mark the end to Huawei’s immediate ambitions to expand its footprint in the world’s largest market for premium mobile devices. Huawei’s phones are still available for purchase in the U.S. through online retail storefronts like eBay and Amazon.