The controversy draws more attention to Facebook’s privacy practices that have recently been under fire across the world and ties into the firm’s struggles to combat the dissemination of false and misleading content distributed as part of disinformation campaigns. The company’s troubled episode started in late 2016 when numerous politicians and independent organizations accused it of enabling foreign actors to meddle with the last presidential election in the United States. While Mr. Zuckerberg was initially dismissive of such claims, he had a change of heart by spring of 2017 and started committing more resources to preventing the spread of such content. As the tech giant’s efforts to do so were largely unsuccessful, Facebook recently revamped its News Feed in order to purge it from the vast majority of content originating from publishers, hence opting for a nuclear option that ended up affecting the entire digital media industry.

The company insists Cambridge Analytica’s activities cannot be described as a data breach given how the information harvested by the firm was collected by a Facebook app posing as a Facebook personality test, with that action previously being in line with the platform’s terms of service. The Internet heavyweight ended up forbidding such activities in the meantime and banned Cambridge Analytica from using its platform, having also claimed it asked it to delete the harvested data in 2015. Not all or any of that data has been eliminated as it later ended up being used to influence voter behavior during the 2016 presidential election in the U.S., according to recent media reports. Facebook is now facing the risk of being regulated and is trading approximately seven-percent down, with many industry analysts raising questions about its general prospects and a global #DeleteFacebook online movement gaining traction. 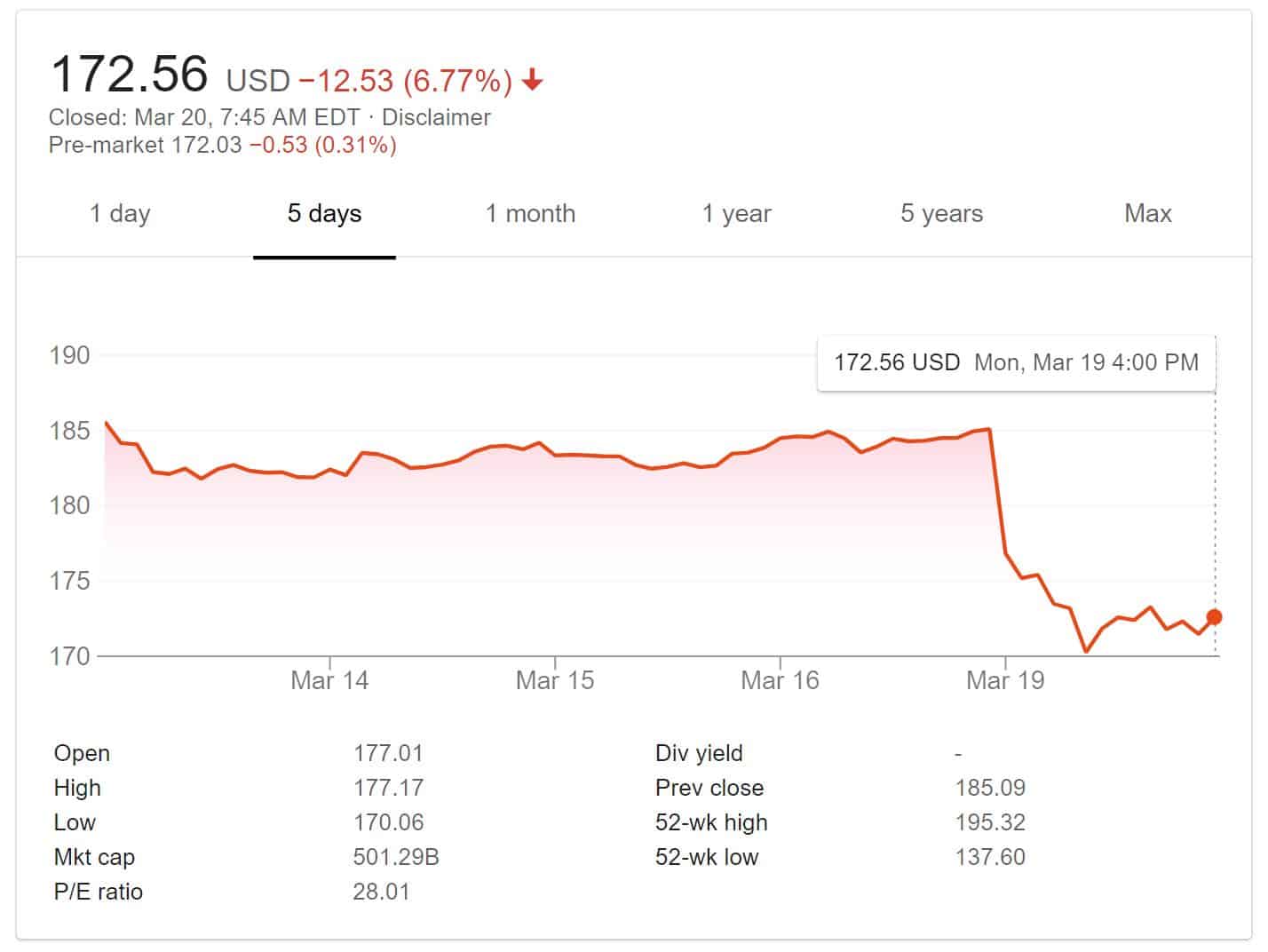