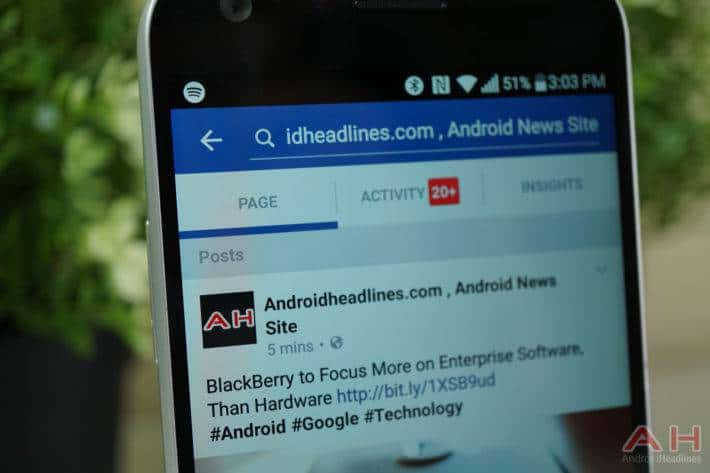 A telco watchdog in South Korea has fined Facebook 396 million won (or about $370,000 USD) for slowing down access for local users. Facebook was intentionally rerouting network connections, which slowed down performance, seeing as the request had to go a longer route to get to the servers. Facebook had already been in dispute with local ISP’s including SK Broadband, LG Uplus and SK Telecom over some network fees in 2016 and 2017. Facebook had been using a cache server that was operated by SK Telecom, which the other two providers had been using as well. But when a law changed in 2016, the fee issue got complicated and now Facebook is forced to pay all three. To get around this, Facebook rerouted SK Broadband and LG Uplus’ networks to servers in Hong Kong which slowed down the site for users, about 2.4 to 2.5 times slower.

Facebook has already been getting its fair amount of scrutiny this week and has actually lost quite a bit of money after the whole news about Cambridge Analytica broke earlier this week. While this story from South Korea likely won’t make a big dent in Facebook’s stock price, and the fine from South Korea isn’t going to really affect the company either, it’s still more bad news for Facebook. Earlier this week, it was made public that Cambridge Analytica was able to harvest around 50 million users’ information and used that to help get Donald Trump elected as President. That in its self wasn’t the issue, the issue was that Cambridge Analytica harvested the information illegally, without getting consent from users. Which is also an issue with Facebook, because if Cambridge Analytica could do it, so could any other company. This cause the stock of Facebook to drop nearly 20% so far this week.

After this ruling in South Korea had been made public, many have been wondering what Facebook might have to say here, but sadly, Facebook has not given a comment on this ruling just yet. And at this point, they may not make a comment, as they are engulfed in even bigger issues right now.