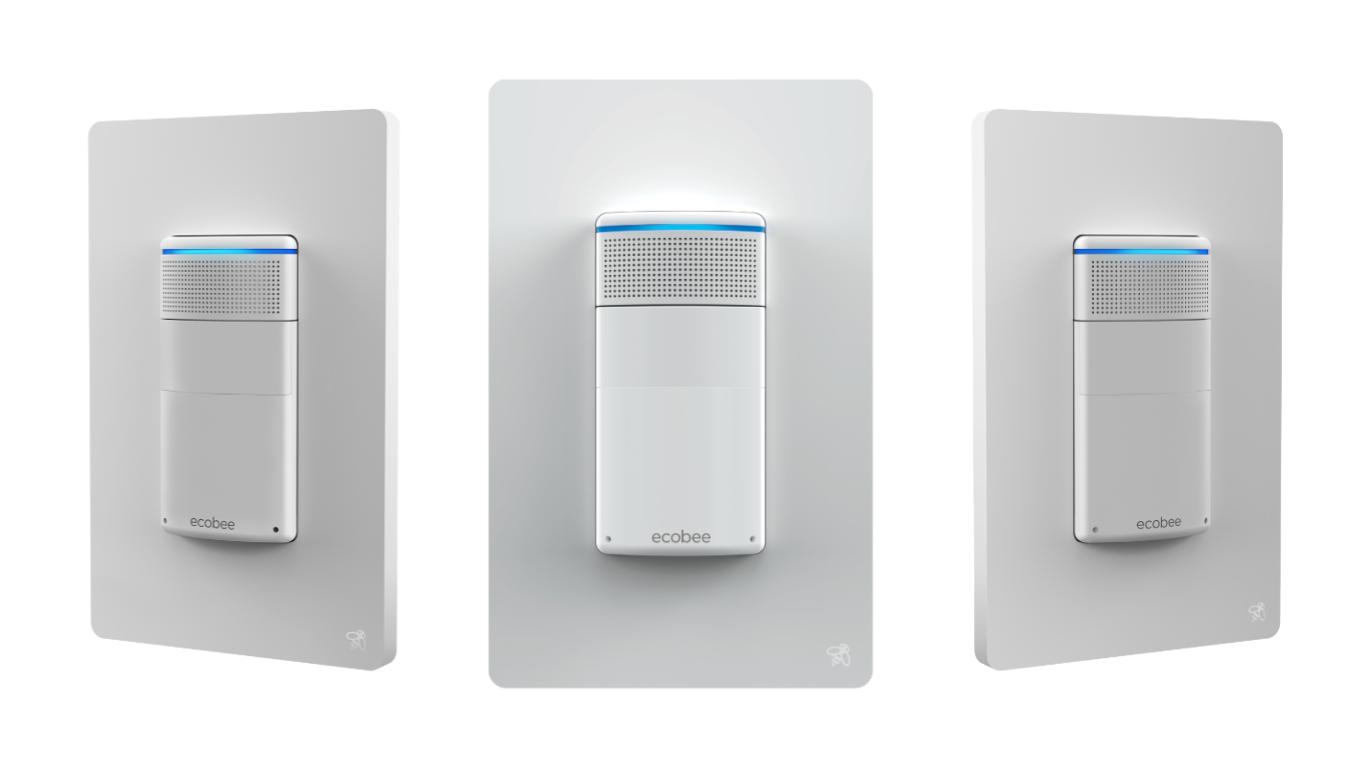 Ecobee is expanding on its smart home offerings with the introduction of an Alexa-enabled light switch, the Smart Switch Plus, which was revealed at this year's South by Southwest Conference (SXSW) in Austin. As might be expected, the smart light switches work similarly to how other Alexa-compatible smart home lighting systems do. That means that voice controls can be used to turn on or off the light switch without ever having to lift a finger. However, at $99, Ecobee has taken things quite a bit further than that. In fact, this may very well be the first truly intelligent lighting solution available to consumers at such a reasonable cost.

To begin with, Smart Switch Plus is designed to be extremely easy to install. It replaces standard light switches and takes an average of 45-minutes, presumably for users who have little to no experience installing light switches. For those consumers who may be worried about whether or not the light switches will always require voice interactions, the switches allow interaction via touch or through a mobile application. That means remote use is also possible. However, they really shine in the ways that don't actually require human interaction at all or that require a bare minimum of human interaction. For example, the switches actually feature built-in occupancy, light, and temperature sensors. That means they can detect whether or not a light is needed without any interaction at all. In fact, that also means they'll turn off when a room is empty to save energy. Beyond that, Smart Switch Plus has a nightlight that's programmable, on-off functionality for vacations, and can detect when users come home so they aren't greeted by a dark house. Last, but certainly not least, they feature a speaker so that users can get answers to questions, hear the news, check the weather, or interact with Alexa in any number of other ways – as well as controlling the rest of the smart home from any room where Smart Switch Plus is installed.

In addition to launching the Switch Plus today, the device is also available for pre-order, as of this writing. Retail locations will begin carrying and selling it as early as March 26. As mentioned above, this may actually be among the most advanced – and high value – smart lighting systems to hit the market yet. So anybody interested in upgrading their home will probably want to hit the button below.

Advertisement
Pre-Order Ecobee's Smart Switch Plus For $99
Trusted By Millions
Independent, Expert Android News You Can Trust, Since 2010
Publishing More Android Than Anyone Else
35
Today
153
This Week
153
This Month
3319
This Year
104796
All Time
Advertisement