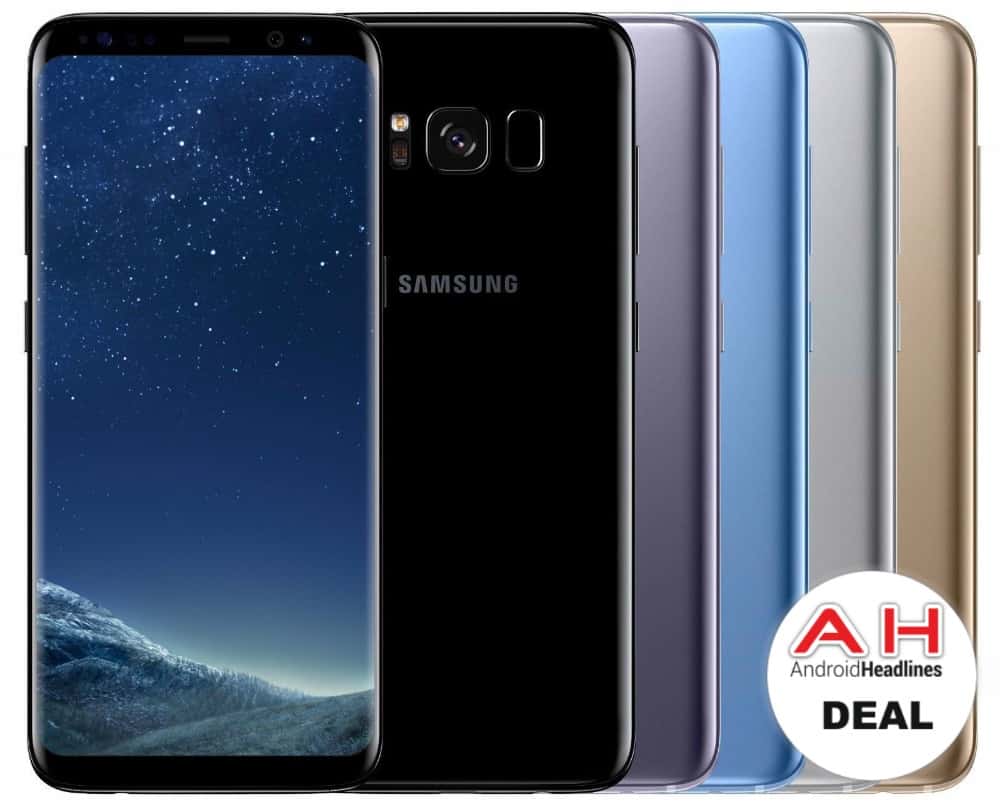 Samsung's Galaxy S9 and Galaxy S9 Plus are now official as the company just announced them within the last week, and that's great news for anyone looking to grab Samsung's flagships from 2017 as the Galaxy S8 Plus can be had for just $690 right now. That's $135 off the original cost of the device, and if you're looking to upgrade and still save a little bit of money then this is a deal you may not want to pass up as there is no telling how long the deal will last.

Samsung's Galaxy S8 Plus comes with 64GB of internal storage space, but it also comes with expandable storage support up to 256GB via microSD card if you need more room. This is the U.S. model and it comes unlocked, which means it can be used on any of the major wireless carriers, though it should also work for any U.S.-based wireless carrier. The phone also comes with a large 6.2-inch Quad HD Super AMOLED+ display, a 3,500mAh battery which means long-lasting battery life, and it has a 12-megapixel camera on the back with phase detection auto focus, LED flash, and optical image stabilization. You'll also find a fingerprint sensor on the back, an 8-megapixel camera on the front for selfies and video chat, USB Type-C for the charging and data transfer port, a 3.5mm audio port for plugging in wired headphones, and it has 4GB of RAM.

Samsung Galaxy S8 Plus 64GB U.S. Model - Unlocked
$690
Buy Now!
Trusted By Millions
Independent, Expert Android News You Can Trust, Since 2010
Publishing More Android Than Anyone Else
32
Today
183
This Week
183
This Month
3348
This Year
104825
All Time
Advertisement