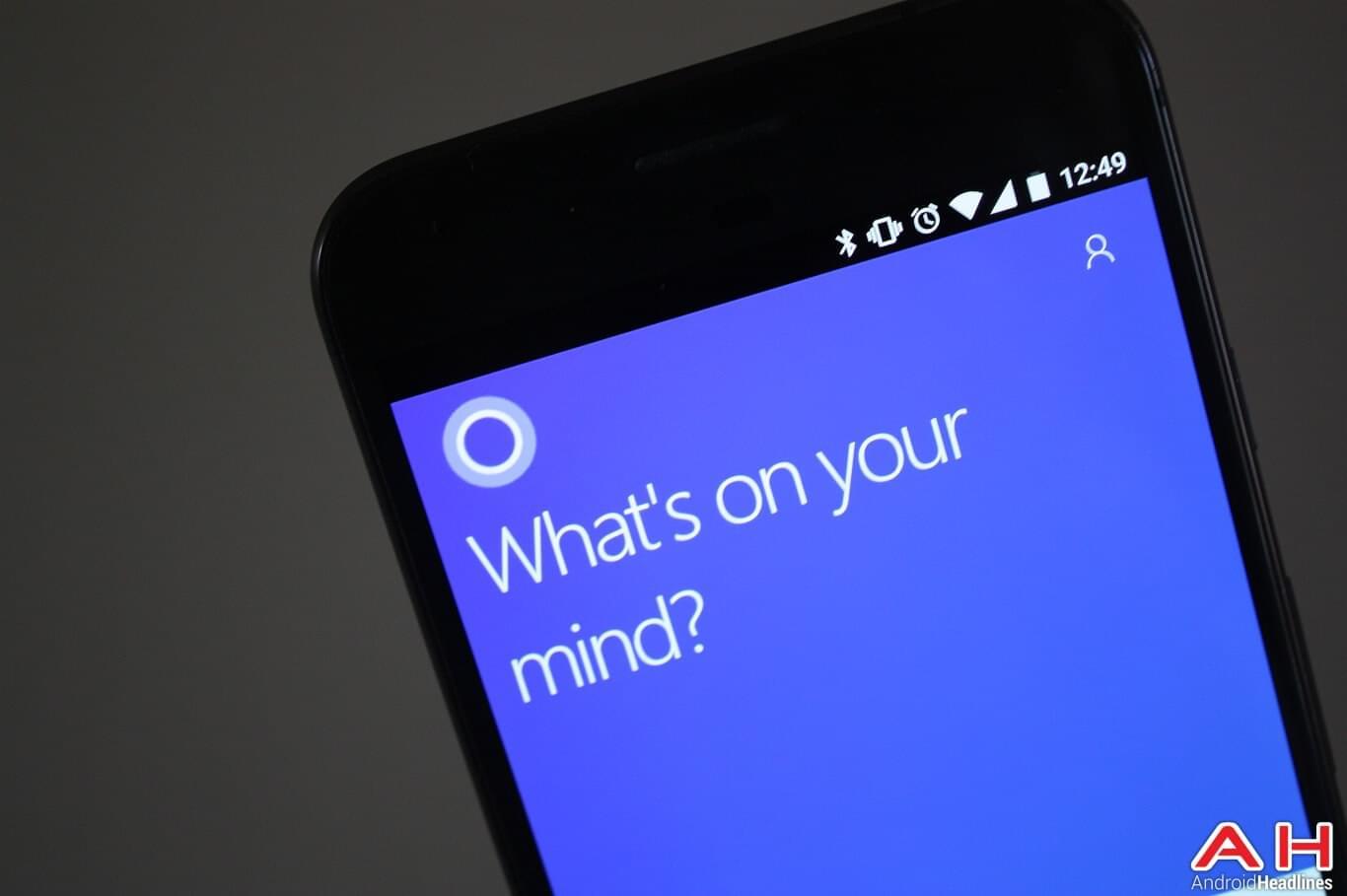 Microsoft is working on implementing its artificial intelligence assistant Cortana into the Outlook app for Android smartphones and tablets, The Verge reported Monday, citing people with knowledge of the tech giant's plans. The digital companion is expected to be integrated into the mobile email client at some point this year but no specific timeframes have yet been determined. The Redmond, Washington-based company is presently testing the feature in-house and is analyzing employee feedback before making concrete beta plans, according to the same report. Besides Android, the same integration should also be making its way to contemporary iOS devices, though it's presently unclear how long the new implementation has been in development and whether Microsoft will prioritize one mobile platform over the other.

The crux of the functionality should be delivered in the form of support for voice-enabled email management, allowing users to write and respond to emails by simply speaking with Cortana, sources claim. Compatibility with Bluetooth headphones and speakers should also be an integral part of the package but it remains to be seen whether Microsoft also ends up offering more advanced features such as voice-enabled settings management and contact editing. The development itself suggests the company is still adamant to continue promoting its AI assistant in the mobile segment even after effectively abandoning its own Windows Phone operating system. Cortana was recently added to Qualcomm's Smart Audio platform and has also been integrated into the company's Microsoft Launcher formerly known as Arrow Launcher.

Microsoft is pursuing a much more collaborative approach to consumer AI development than Google is, having announced it's intertwining Cortana with Amazon's Alexa last summer. While Cortana remains a somewhat niche offering that isn't available on nearly as many smart home gadgets such as Internet-enabled speakers like the Google Assistant and Alexa are, Microsoft still sees the service as the main consumer-facing platform for showcasing its latest AI advancements going forward. Cortana is presently available on Android smartphones and tablets in the form of a standalone mobile app downloadable from the Google Play Store free of charge.