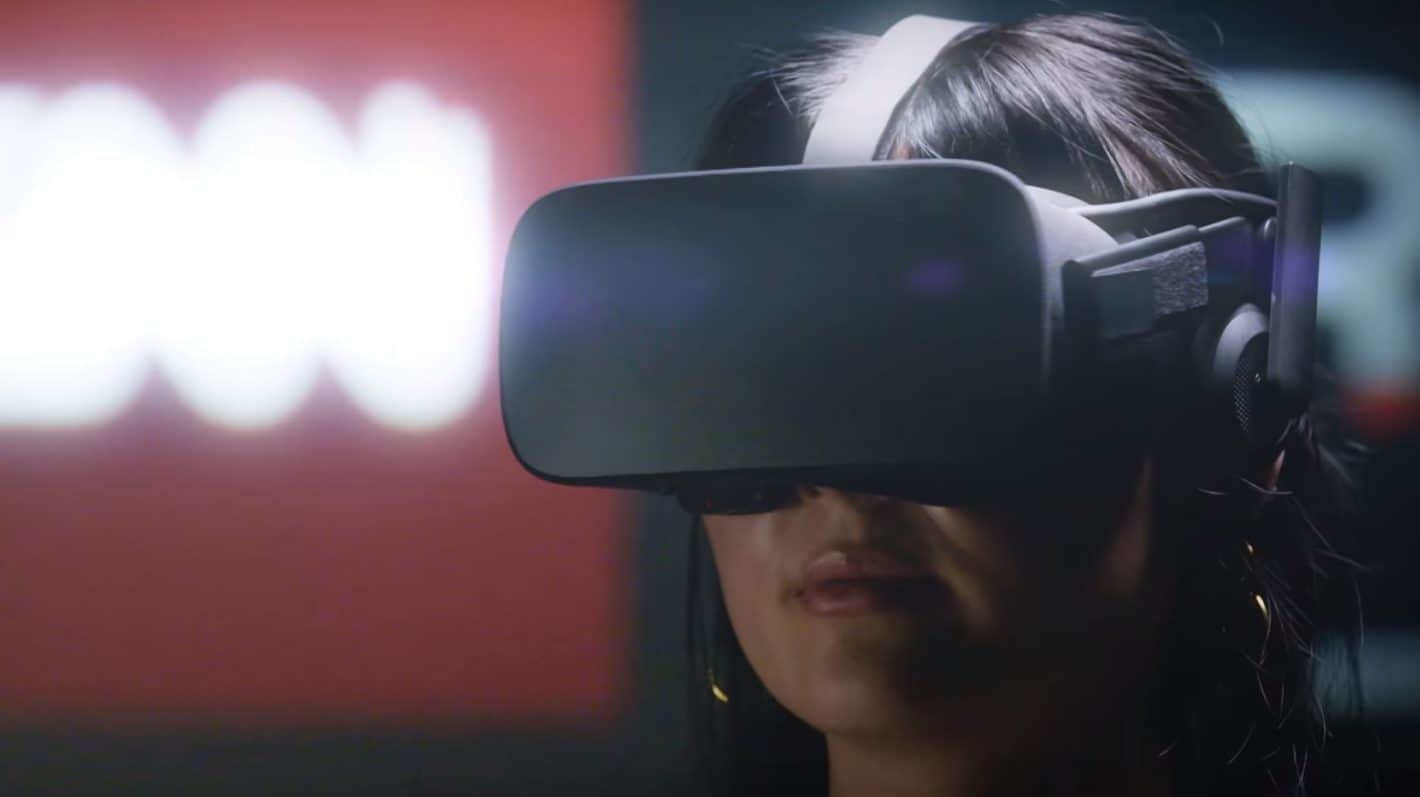 CNN is bringing immersive virtual reality news to the Oculus Rift in partnership with visual development company Magnopus, the media giant announced earlier this week. The new offering is meant to be released in the form of an Oculus Rift port of the CNNVR app which will deliver 360-degree 4K reporting to every owner of Facebook’s headset. While the main programming will consist of previously prepared news segments and short documentaries, the app will also support a ticker scroll meant to keep users in the loop about breaking news, the firm said. The primary goal of the initiative is to bring viewers “to the center of the story” regardless of the content and innovate in the media segment in general, according to a company official.

The move appears to be an evolution of CNN’s 360-degree reporting offered on smartphones, tablets, and desktop browsers since 2017. The Oculus Rift initiative will be spearheaded by CNN Premium Content VP Jason Farkas and cover 12 cities around the world. No official timeline has been attached to the project, though the app itself is likely to launch on the Oculus Store in the coming weeks and be free to download.

CNN has been experimenting with emerging media formats for several years now but has yet to identify a technology or platform that’s showing strong indications of long-term sustainability. Its fast-paced hunt for the next big thing in the industry recently led it to cancel its Snapchat show “The Update” after only four months of airing and kill the Beme brand less than two years after purchasing it from YouTube celebrity Casey Neistat for $25 million. It’s presently unclear how CNN, a division of Time Warner-owned Turner, will continue operating should AT&T successfully defend and complete its proposed Time Warner acquisition this spring. The mobile service provider may opt to cut some of Turner’s media spending in order to start generating a return on its $85.4 billion acquisition more quickly or even divest the unit entirely if the Department of Justice successfully argues against the deal that it believes raises antitrust concerns in the court of law.