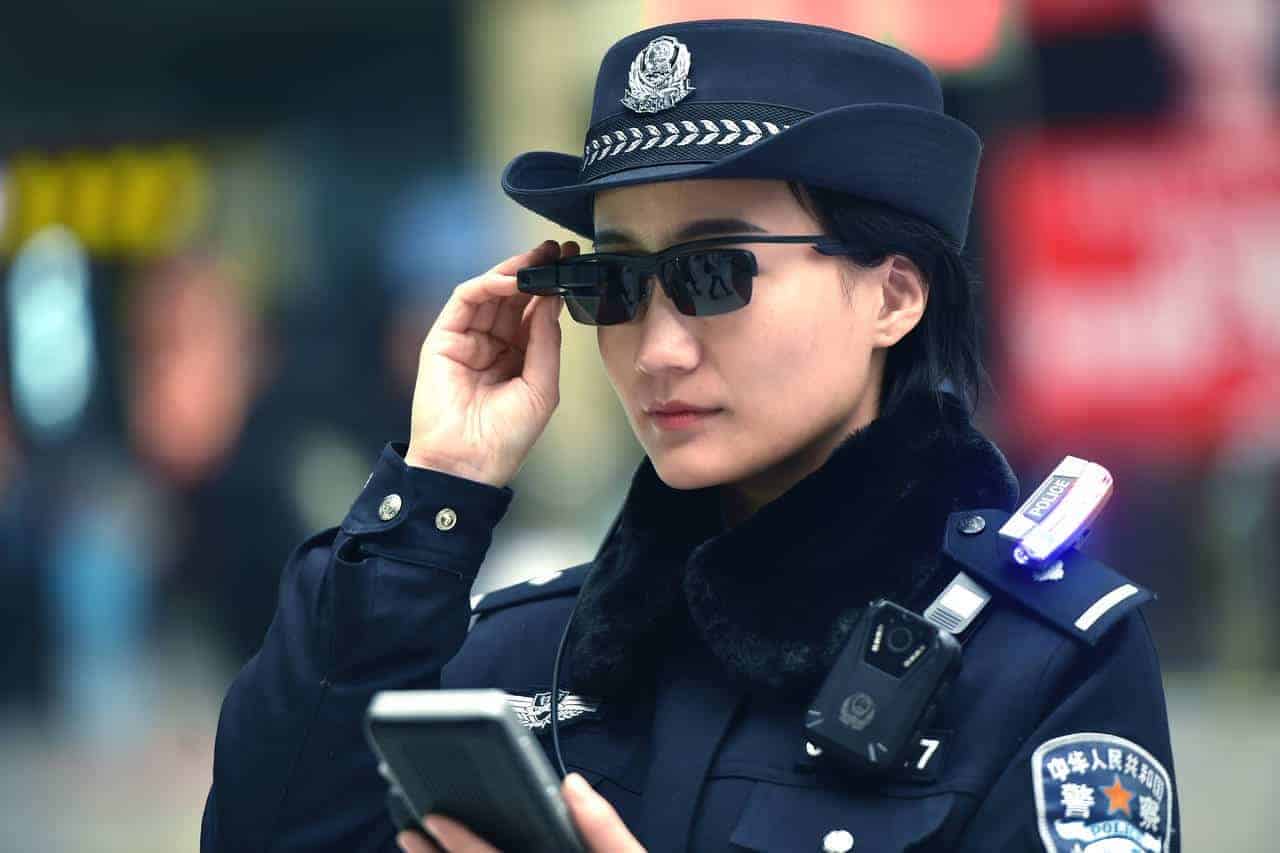 The government of China is beginning to expand its use of AI-powered facial recognition technology, including equipping police around Beijing with smart glasses that can identify suspects in a matter of seconds. Systems using AI for facial recognition technology have been around for a while in China, but are only now beginning to be used in a widespread, official capacity. Tests of the smart glasses in question, for instance, began a while back, seeing police equipped with the glasses in some areas. This mass expansion will not only bring the glasses for police into the nation’s capital, but will also bring the technology behind them into the Great Hall of The People in the form of facial scanners that checked out everybody entering the venue during the recent Parliament session.

Facial recognition technology is quickly becoming an integral part of security in China. The CEO of LLVision, the company manufacturing the smart glasses that police have been using, has stated that he is fully confident that the Chinese government will not misuse his company’s creation. THus far, it has been used on a testing basis by police to identify suspects and persons of interest instantly. With use of the glasses expanding into the outskirts of Beijing, the glasses and the technology behind them will likely become essential to security and policing in the near future.

There are scattered worries that China will become a mass surveillance state and begin cracking down on dissidence, building towards tyranny. While these fears are as yet unproven, it is worth noting that President Xi Jinping is expected to sign off on an act in the near future that will see term limits come to an end. Despite the political implications, face-recognizing smart glasses are being embraced outside of China, as well. An AI company called Staqu, for example, maintains a database of criminals in India, and is testing out its own smart glasses solution with the police in Punjab. It is interesting to note that LLVision’s glasses process on the spot using an offline, often-updated database, while Staqu’s glasses use a network to relay data to a powerful nearby server for processing. Naturally, there are more ways than this to create and maintain AI-powered smart glasses, and it’s quite likely that a market battle could break out that could lead to one method or even one company ruling worldwide.