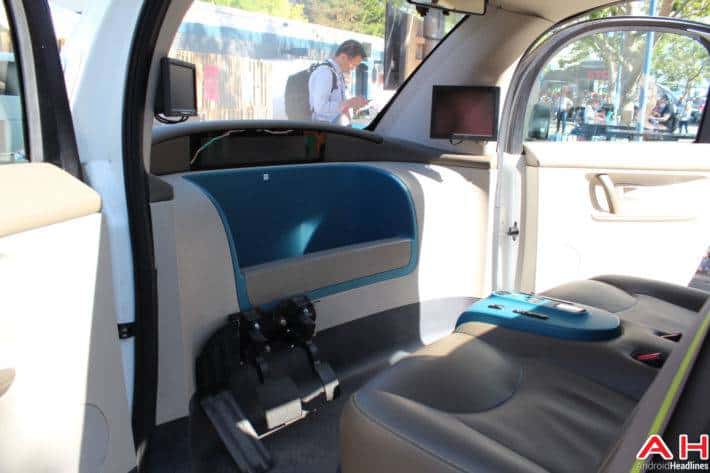 The California Department of Motor Vehicles approved a new self-driving rulebook allowing tech giants and automakers to test truly driverless cars on public roads in the state. Up until now, companies seeking to run autonomous driving trials had to ensure every such experimental vehicle has a human driver who would act as a backup in case anything goes wrong, being able to take control of the wheel during emergencies. The DMV has now agreed to do away with that safety requirement, so long as any company seeking to take advantage of the move has human supervisors monitoring the truly driverless vehicles in question. Such technicians must also be able to instantly take control over any autonomous car remotely should problems arise, according to the new rules.

Remote human backups are expected to significantly accelerate the process of testing autonomous transportation solutions by reducing the number of technicians involved in such activities. A single supervisor will be able to monitor multiple vehicles at once, with that approach consequently decreasing the costs associated with driverless vehicle trials. The newly enacted regulations are officially entering into force on April 2, whereas firms interested in benefiting from them are now expected to apply for new testing permits with the DMV. Alphabet’s Waymo already has a remote driving system in place and is expected to be among the first self-driving pioneers to place empty autonomous vehicles on public roads in the state. Nissan has also been developing a similar solution in recent years and is likely to partake in the initial wave of truly driverless trials in California. It’s presently unclear whether Uber has such a proprietary technology in place but even if it doesn’t, the company may opt to partner with a number of startups developing remote driving systems such as Starsky Robotics, Zoox, and Phantom Auto.

California is the second state to approve this kind of loosened self-driving regulations after Arizona and was the first to allow autonomous vehicles on public roads in 2014. Law enforcement in the state will be able to access some data from experimental driverless cars without backup drivers being physically present in them, though it’s currently unclear which kind of information will be provided to them, save for basic contact details of their human supervisors.