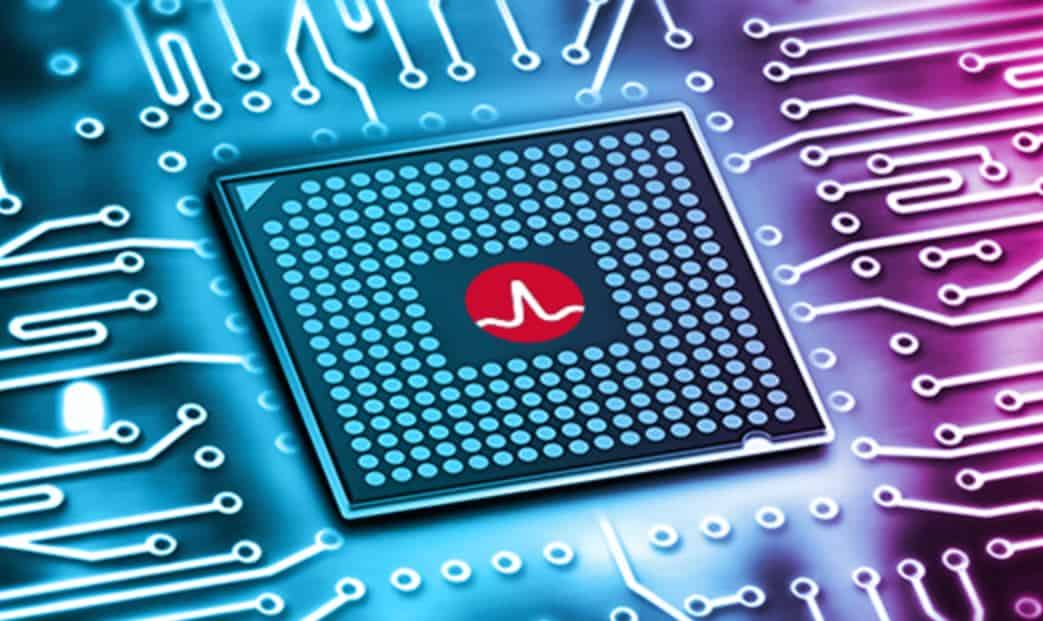 Broadcom on Wednesday officially gave up on its plan to acquire Qualcomm, two days after President Trump signed an order to stop the hostile takeover from happening. The company's $117 billion bid that sought to pave the way for the largest merger in the history of the technology industry has hence been dropped approximately 24 hours after the Singapore-based firm said it's reviewing the directive. Broadcom wasn't legally able to appeal the contents of the order directly but could have theoretically launched a more general lawsuit against Washington. The development marks an end to the four-month saga that saw Broadcom revise its offer on three occasions and strive to publicly discredit Qualcomm's board, repeatedly suggesting it isn't acting in the best interest of its shareholders and pushing to replace it with its own candidates willing to sell the tech giant.

The ordeal already led to the ouster of Dr. Paul Jacobs from the position of Qualcomm Executive Chairman, with the move being labeled as an attempt to deter any allegations the son of the company's co-founder Irwin Jacobs is allowing his family history with the firm cloud his judgment when it comes to deciding on whether to sell the chipmaker. The Monday order prohibiting the deal from going through marks only the fifth occasion on which a U.S. President opted for such a move based on national security concerns, with the decision being prompted by a recommendation from the Treasury Department's Committee on Foreign Investments in the U.S. CFIUS pointed to Broadcom's M&A track record to suggest the firm was likely to cut Qualcomm's R&D budget and provide an opening China's Huawei could use to get ahead in the 5G race, deeming such a development unacceptable.

Broadcom started the process of relocating its headquarters from Singapore to San Jose late last year precisely in order to avoid CFIUS's involvement in the matter but even though that move is now set to be completed this spring, the company will not make any subsequent bids for Qualcomm. Its plans to return to the U.S. also haven't changed following the presidential order and some industry analysts are already predicting its aggressive M&A strategy will continue moving forward, having already started speculating about its future targets.