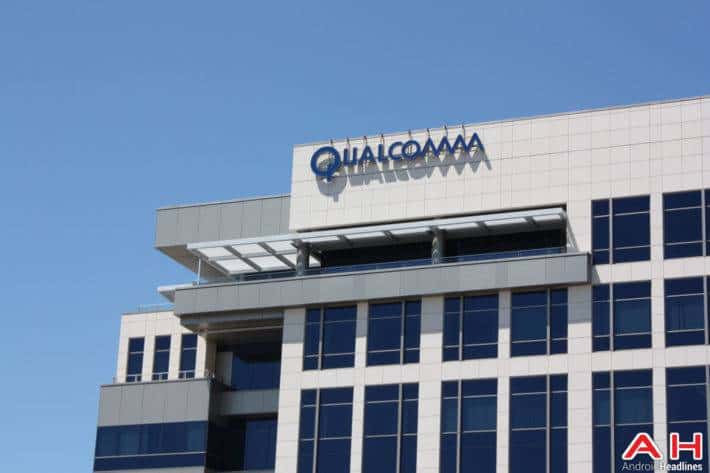 Broadcom's attempted coup of Qualcomm's board meant to enable the former's hostile takeover of the latter is gaining massive traction and is moving toward being entirely successful, Bloomberg reported Monday, citing early shareholder voting data. Approximately half of Qualcomm's investors already cast their votes for the company's eleven-member board of directors prior to the firm's annual shareholder meeting, with the initial results suggesting Broadcom will win all six directorial seats it seeks, thus having the voting majority necessary for accepting its $117 billion bid for the San Diego, California-based chipmaker.

Out of the 17 candidates, Qualcomm CEO Steve Mollenkopf presently has the second-lowest number of votes, insiders claim, adding that Chairman Paul Jacobs would also lose his seat based on the initial votes. Qualcomm's management presently has no representation on the board besides the duo. The stakeholders who already cast their votes could still change their minds but aren't expected to do so on a large scale. The race could also still swing in Qualcomm's favor as most of its institutional investors who hold its largest blocks of shares are yet to cast their votes, one source claims. The final votes will be cast on April 5 which is when Qualcomm's annual stakeholder meeting is now scheduled to take place. The gathering was originally meant to be held later today but ended up being pushed at a direct request of a national security panel of the U.S. Treasury which decided to get involved in the matter and asked for a delay in order to have more time to review the proposed deal.

Broadcom and Qualcomm both accused each other of a lack of transparency in regards to the U.S. Treasury's panel review, claiming the other party is responsible for the largely unprecedented investigation based on national security concerns. Qualcomm is expected to aggressively push for the completion of its NXP Semiconductors takeover over the next month that would likely win more investors back on its side. Resolving its patent licensing differences with Apple would also achieve the same goal but that major dispute is unlikely to move much closer to a settlement in such a short timeframe. Valued at $117 billion, a Qualcomm-Broadcom tie-up would be by far the largest merger ever made in the technology industry. The current record holder is Dell with its 2016 acquisition of EMC which set it back $67 billion.