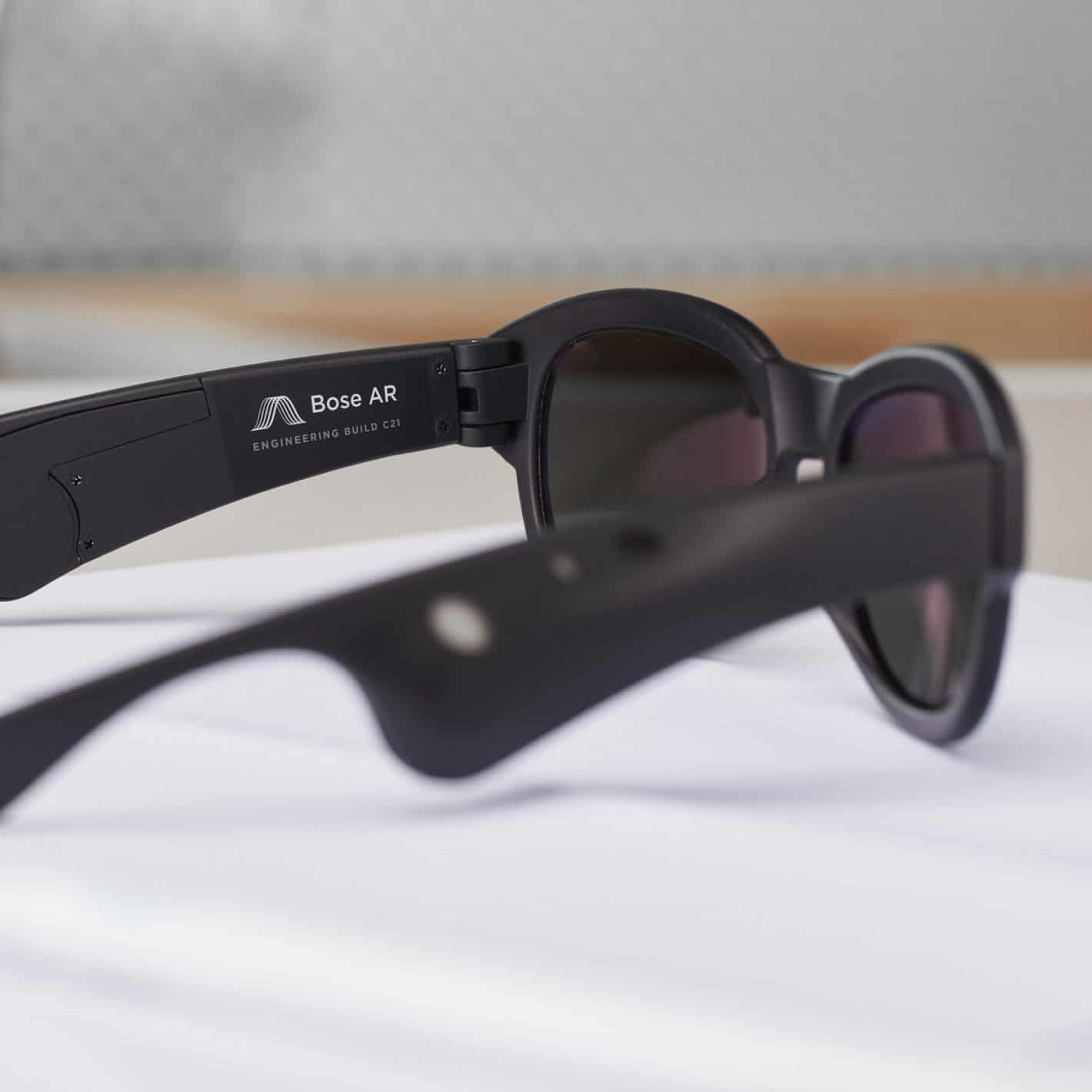 As part of the ongoing South by Southwest (SXSW) event Bose announced how it plans to take augmented reality (AR) to the next level, literally, through the availability of Bose AR. While this might sound like just another AR-based platform – and while it is – it is very different to the others as Bose AR places an emphasis on what the user hears, not what they see.

In other words, Bose AR is more AR in the theoretical sense as it does not look to apply visible artificial elements over the visible real world, but instead to act as sort of an AR soundtrack to the world. For example, Bose suggests a scenario where such technology could prove useful is when vacationing somewhere and heading out to a tourist spot and the ability to receive audio feedback on the tourist spot or its highlight. As Bose puts it, turning “sightseeing into sight hearing.” To clarify, in theory Bose AR will effectively know the user is there and therefore will be automatically able to provide the audio narrative. Adding to its AR nature the audio could be far more immersive than just a tour guide speech with the technology potentially capable of audibly providing an experience akin to the tourist spot: the sounds of the Eiffel Tower being built or the sounds of Victorian London while on a cobblestone street tour of the city. At the more practical level the platform would be able to work as a tool for providing everyday information about the environment, such as audibly translating menus, signs, and so on.

As part of today’s announcement, Bose unveiled the platform along with the release of an SDK to let developers, manufacturers, and so on, get to work making use of the technology. Alongside confirming that through its Bose Ventures arm the company is earmarking $50 million in funding for start-ups who are interested in developing apps and services for the platform. This is in addition to also releasing a prototype in the form of smart glasses (shown above and below) to showcase how the technology can be implemented. Though, Bose does point out Bose AR could just as easily take the form of “headphones, eyewear, helmets and more.” 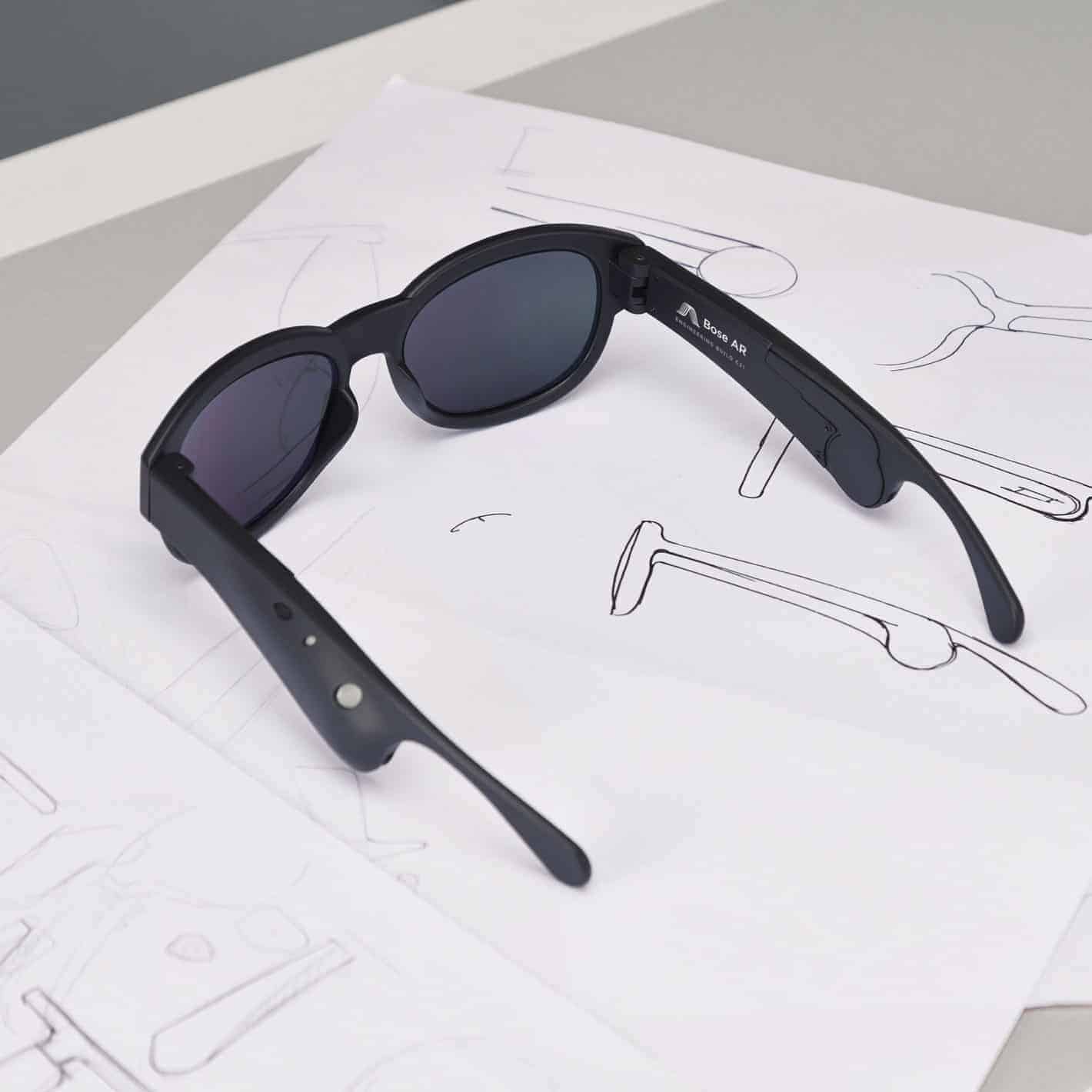 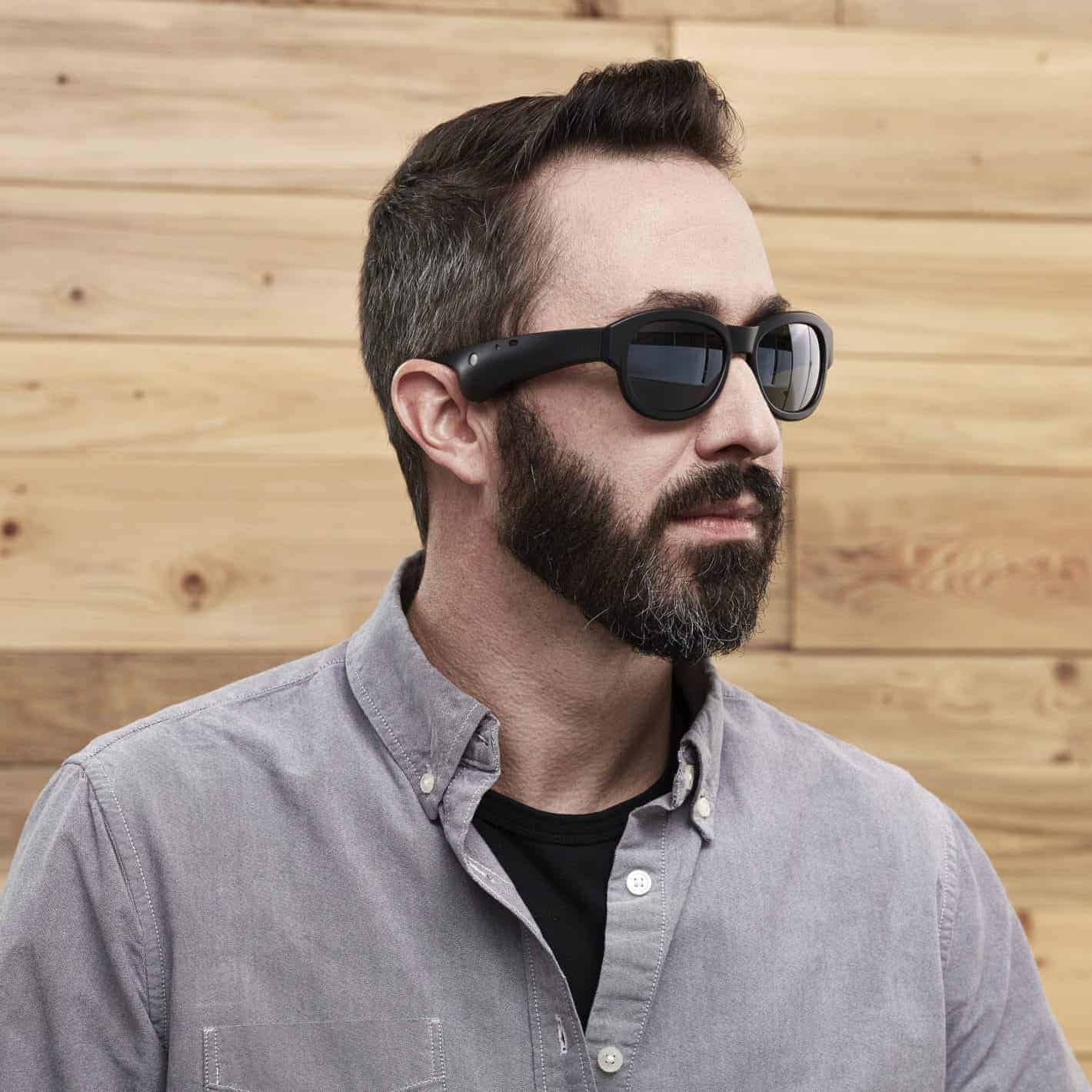 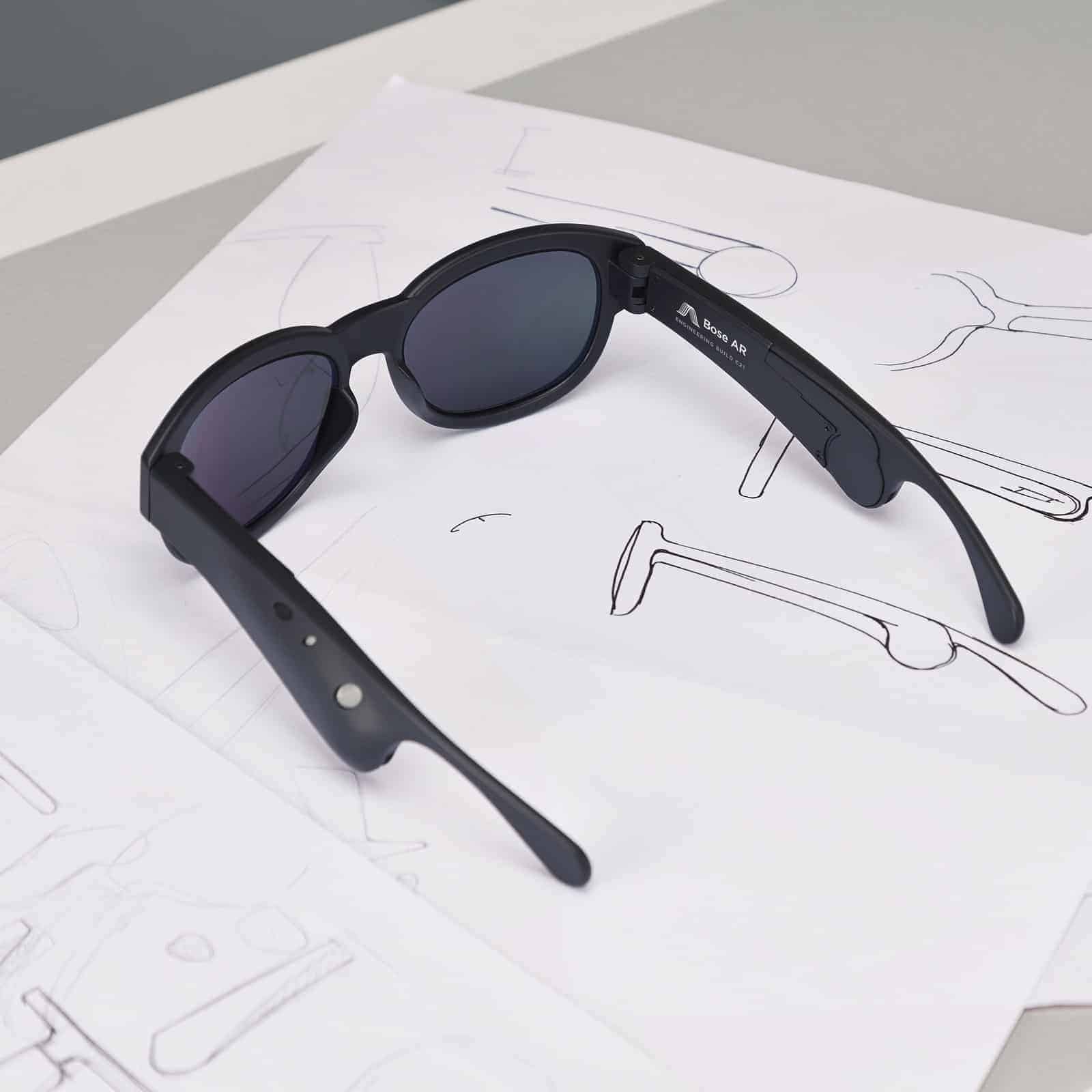 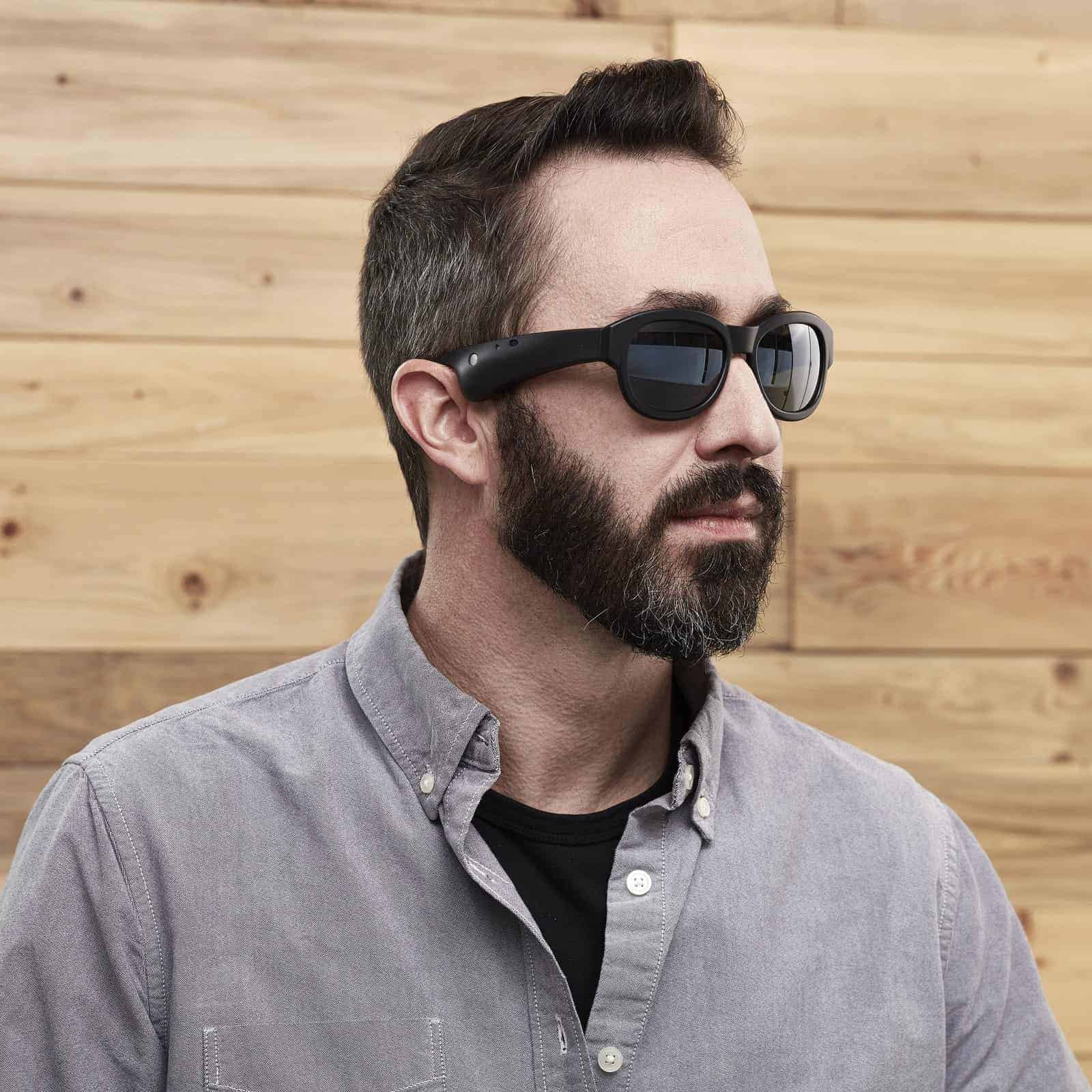