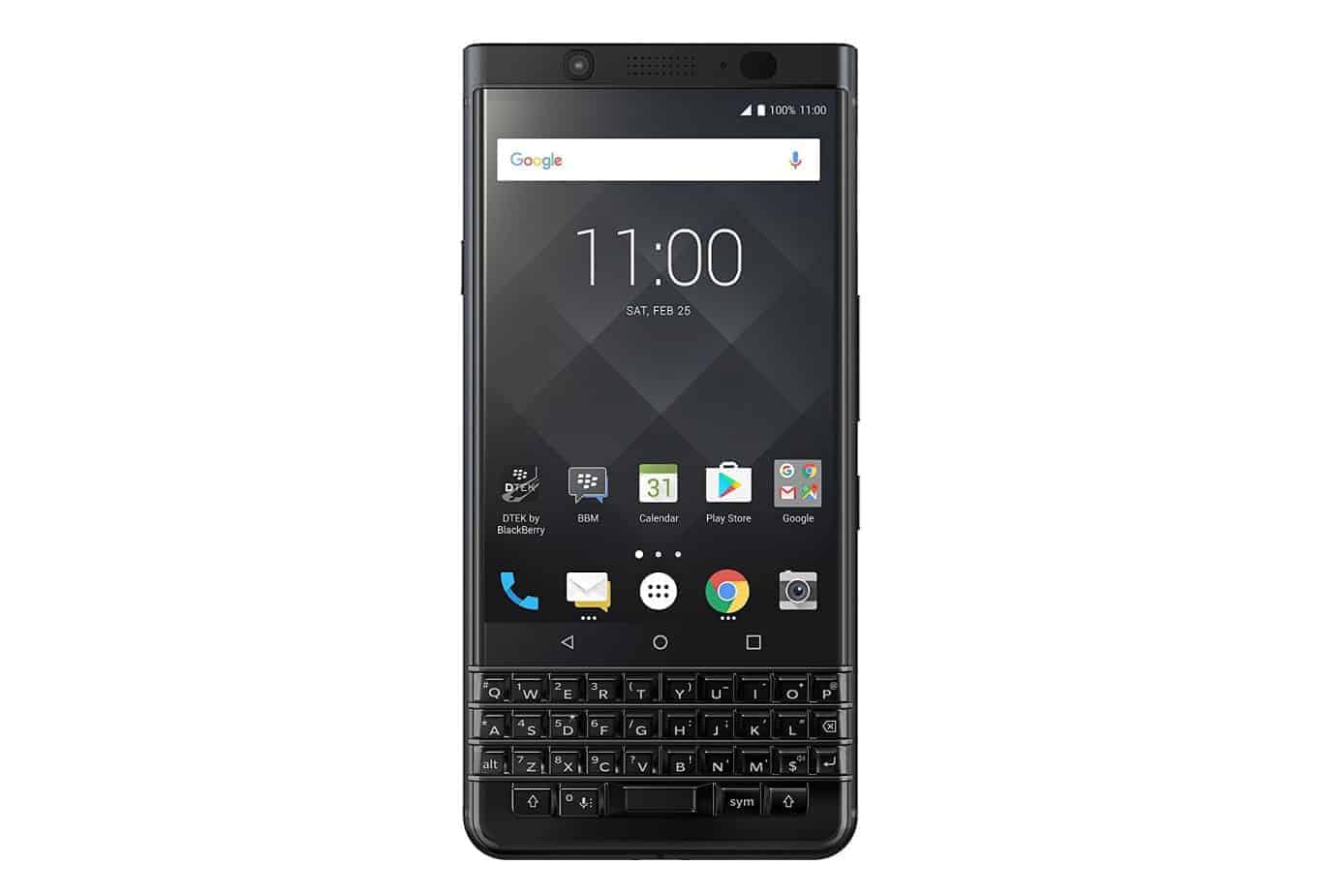 The BlackBerry KEYone Black Edition is now available for purchase in the United States through Amazon, offering a slightly more powerful alternative to the model launched by AT&T last year. Unlike the Space Black BlackBerry KEYone launched by the aforementioned carrier, the Black Edition is actually more of a limited device that hasn’t been available for purchase in all regions at once. Compared to the standard model which was deemed a success at MWC 2018, at least by the company itself, the Black Edition offers an additional GB of RAM for a total of 4GB, and double the amount of on-board memory for up to 64GB.

The BlackBerry KEYone was one of the more unique smartphones to launch in 2017, primarily because of its design. While most smartphones today aim to become thinner, lighter, and carry bezel-less displays, the BlackBerry KEYone takes an entirely different approach that puts the spotlight on a robust physical QWERTY keyboard which occupies a fairly large portion of the front panel. This results in an almost square-shaped display with a 3:2 aspect ratio and a screen-to-body ratio of around 55 percent. But the physical keyboard below the display can double as a touchpad too, and this opens up a fairly wide range of possibilities for combining smart features and a gesture-based interface with a physical keyboard. For instance, when typing, word suggestions can be selected with ease by simply swiping up on the physical keypad, and in other instances, the entire keyboard can be used as a touchpad.

As far as performance is concerned, the handset is powered by the Snapdragon 625 chipset from Qualcomm and a 3,505mAh battery that takes advantage of Quick Charge 3.0 technology. The 4.5-inch display has a resolution of 1620 x 1080, and the 64GB of on-board memory can be expanded by up to 256GB through a microSD card slot. The back panel accommodates a 12-megapixel camera powered by a Sony IMX378 sensor, and the device runs Android 7.1 Nougat out of the box while offering additional security through the built-in DTEK privacy monitoring application. At the time of this writing, the BlackBerry KEYone Black Edition with 4GB of RAM and 64GB of memory can be acquired from Amazon for the price of $569.99 and up.