Qualcomm is bridging the gap between Android mid-rangers and flagships.

Qualcomm arrived at the 2018 edition of Mobile World Congress to showcase numerous new technologies spanning a wide variety of industries, yet arguably the biggest announcement made by the company in Barcelona came in the form of the Snapdragon 700 series. The latest chip lineup is meant to bridge the gap between the mid-range and flagship silicon offerings from the semiconductor manufacturer, having the potential to redefine the concept of value-oriented devices.

As it’s understood that the Snapdragon 700 lineup won’t be directly replacing the Snapdragon 600 chips, Qualcomm is apparently seeking to add the fifth major product family to its portfolio, one that’s focused on enabling contemporary mobile technologies such as artificial intelligence in the non-flagship segment of the market. Even if the Snapdragon 600 series is to be discontinued, the new chips are promising a set of features that’s unheard of in the context of handsets which aren’t aiming to compete in the top price bracket. The Qualcomm AI Engine that’s supported on the last several generations of the company’s ultra-premium chips will also be part of the Snapdragon 700 package, allowing for on-device AI computing that isn’t reliant on the cloud. Likewise, devices equipped with the new silicon will be able to utilize AI technologies while taking pictures and videos as the series boasts the firm’s Spectra image signal processors which are also conducive to slow-motion recording and enhanced low-light performance. Quick Charge 4.+ support will also be included, being yet another aspect in which the Snapdragon 700 series will be on par with the 800 lineup despite its lower cost. 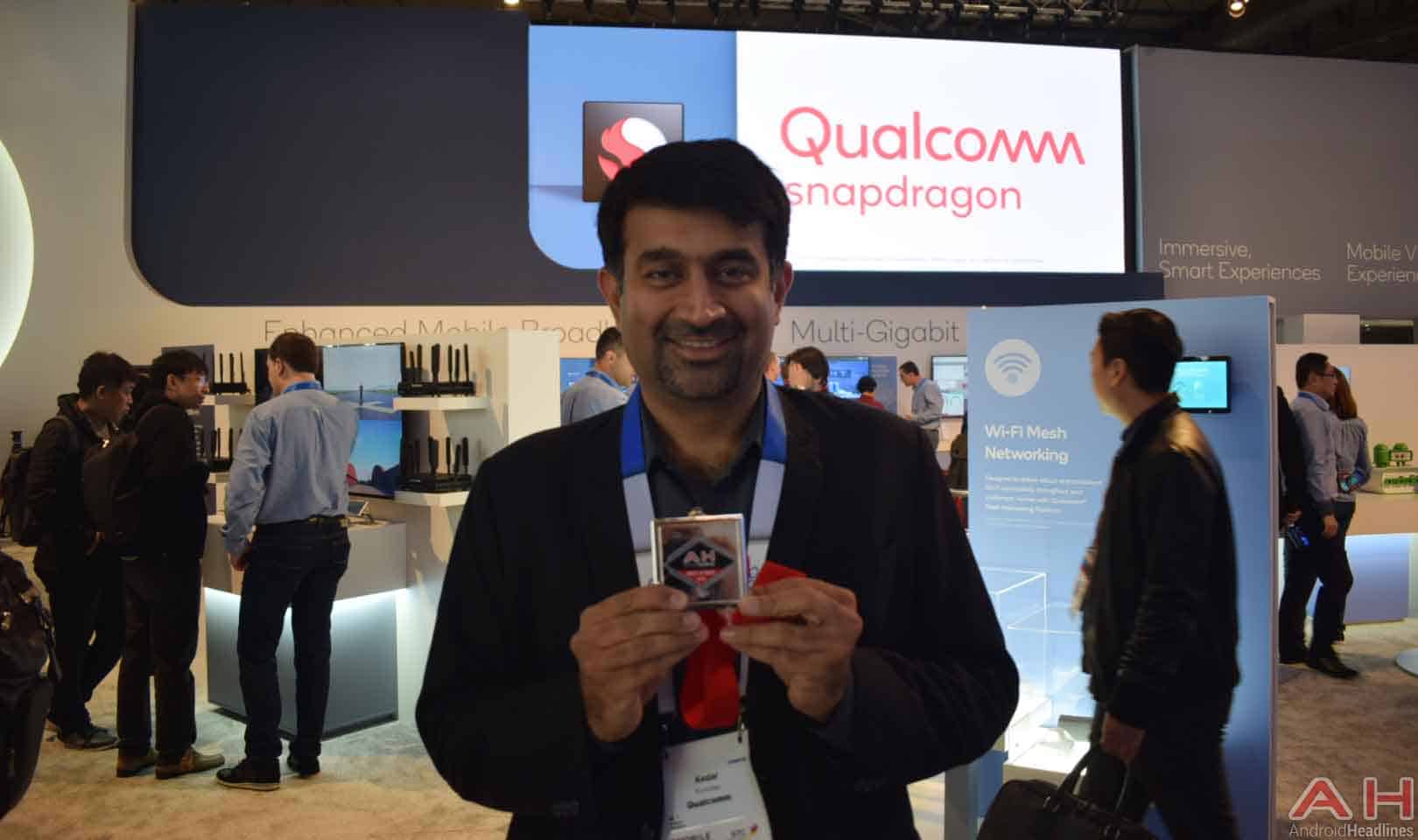 Compared to the Snapdragon 600 family, the new chips promise up to 30-percent better performance and are hence likely to be manufactured on the 10nm process node, another industry first for mid-range mobile chips. Qualcomm intentionally didn’t talk about the manufacturing process of the Snapdragon 700 series as part of its MWC 2018 announcement but should soon clarify on the matter in an official capacity, a company spokeswoman told Android Headlines. Should the firm bring its top mid-range chips in line with its most premium offerings as far as production technologies are concerned, such an achievement would mark a historic milestone for the semiconductor industry.

Therefore, while many details about the Snapdragon 700 series remain unknown, the core concept behind the new chips shows a lot of promise and could ultimately make highly capable Android devices accessible to even more consumers. Whether Qualcomm manages to realize the full potential of its latest products and offer an unprecedented level of power, features, and efficiency in the non-premium segment of the market remains to be seen but from a technological standpoint, the Snapdragon 700 family is an extremely exciting proposition and one that could create an entirely new price bracket in the smartphone market, or at the very least significantly improve the already existing mid-range one. As for when that might happen, Qualcomm didn’t share many details on the matter, having only said it’s planning to start offering the Snapdragon 700 samples to manufacturers over the first half of the year, signaling that the new chips may be commercialized as soon as late summer or early fall.