The LG V30S ThinQ had the misfortune of launching simultaneously with the Galaxy S9 lineup at the latest edition of Mobile World Congress but even if it didn't dominate the trade show, it's still one of the best products to be announced in Barcelona last week. Whereas Samsung opted for "reimagining" the camera of its devices, LG rethought its entire smartphone strategy, having opted to improve the 2017 V30 Plus instead of rushing to deliver a follow-up to the G6. The end result of those efforts is a handset that can certainly be considered the pinnacle of LG's engineering, enhanced with the addition of more robust artificial intelligence capabilities, better hardware, and new colors.

Much like its name suggests, the new offering is meant to be part of the company's ThinQ lineup of AI-focused products and services which the South Korean tech giant relaunched at CES 2018 in January. The V30S ThinQ has been designed to serve as the center of that new AI ecosystem, allowing users to simply ask its integrated Google Assistant to e.g. check the status of their washing machine or AC unit, or control any other compatible LG-made appliance using just their voice. Google's digital companion is also integrated into QLens, LG's computer vision solution that allows you to scan real-world products with your camera in order to identify and even purchase them online. 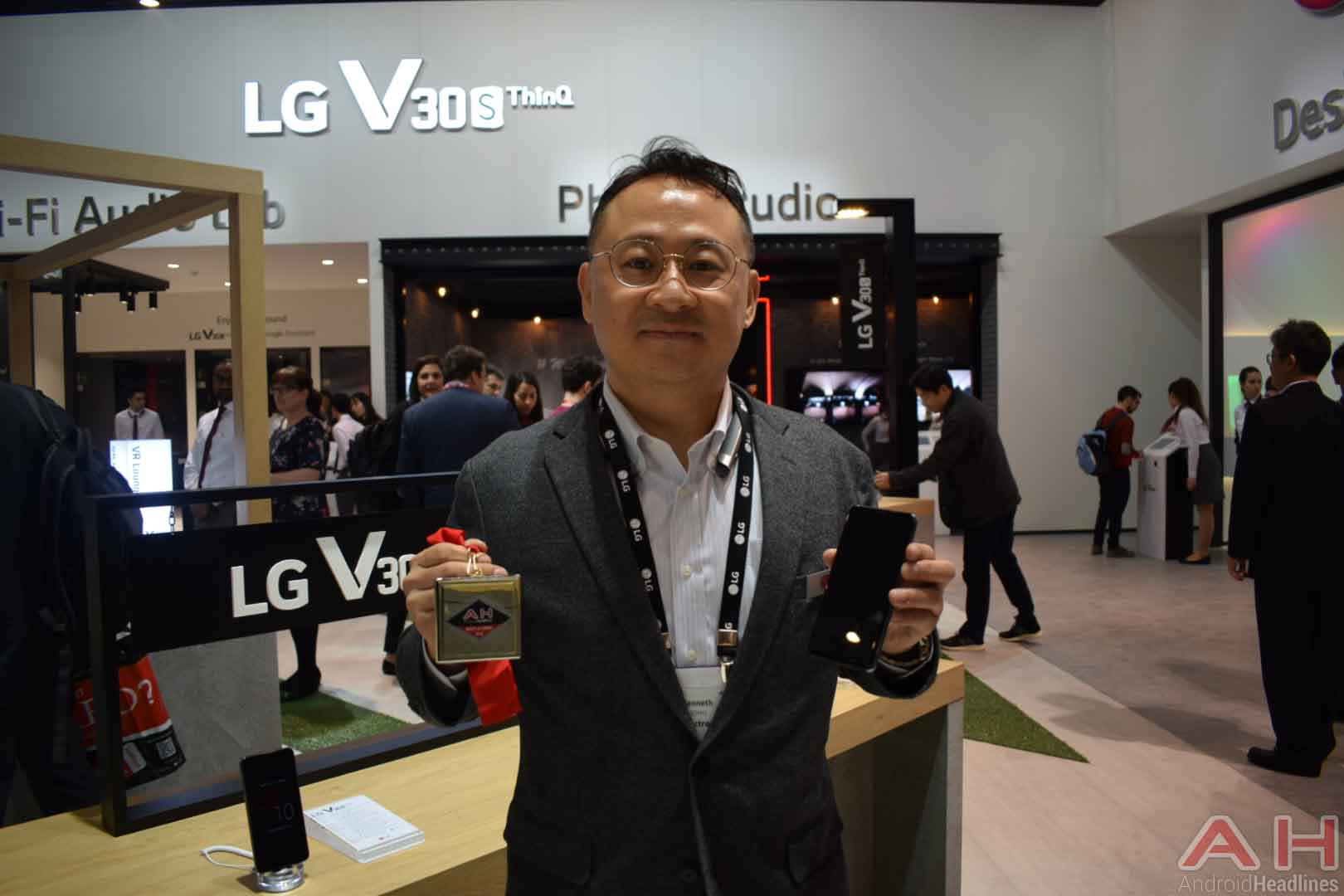 AI also permeates the imaging capabilities of the V30S ThinQ, with LG managing to deliver a camera experience that recognizes your subjects and automatically adjusts its capture settings in order to make them stand out as much as possible and make the most of every shot without requiring any input on your part. While the pre-production software found on the V30S ThinQ units LG showcased at MWC wasn't perfect, the feature was still extremely impressive in practice. LG's industry-leading manual mode is returning with the V30S ThinQ and is especially helpful when shooting videos, allowing for an unmatched level of control that anyone who knows their filmmaking will be able to appreciate.

By most accounts, the V30S ThinQ isn't a conventional smartphone and the philosophy that led to its creation also reflects on its official colors, with the device only being available in Platinum Grey and Moroccan Blue. The fact that you aren't even able to purchase the handset with a more conventional black finish clearly communicates that LG believes the V30S ThinQ isn't just a handset that can be eye-catching but deserves to draw attention every time you take it out of your pocket. That bold approach to product creation may not sit well with every consumer but it's certainly indicative of LG changing its ways and trying to deliver on its promise of rethinking its mobile strategy so as to make it less reliant on its rivals and more focused on doing its own thing. All things considered, the V30S ThinQ appears to be a step in the right direction for LG, though its success will still largely depend on how quickly the company is able to bring it to the market and how aggressively it ends up advertising it. No official release dates have yet been provided by the OEM who only said the V30S ThinQ is planned to debut in South Korea this month before making its way to other markets.