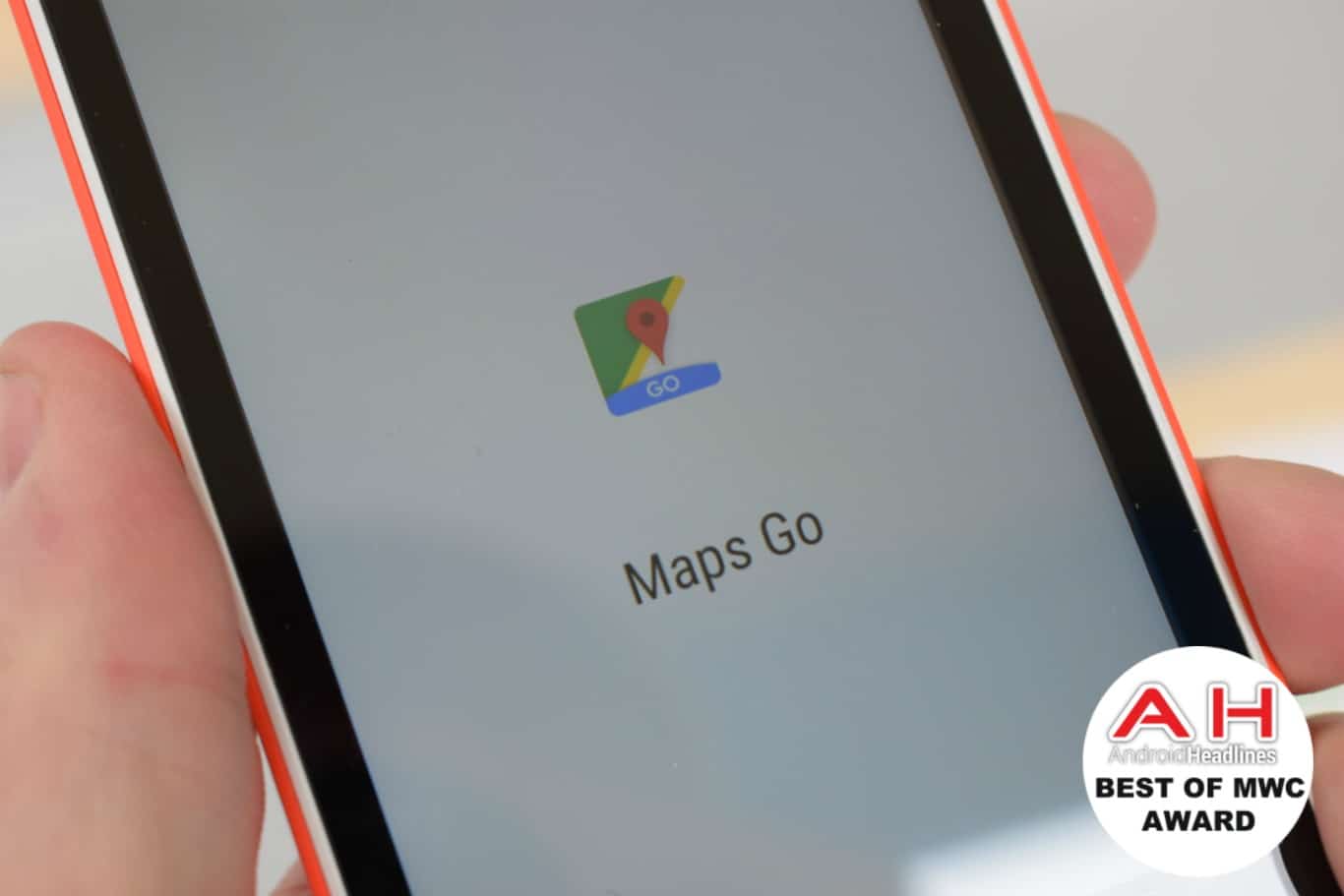 The power of Android without the need for powerful hardware.

Not every smartphone is designed to be the best, the most capable, or the most powerful. That does not mean that it cannot offer an optimal user experience. This simple notion is the building block for Android Oreo (Go Edition), or more simply, Android Go. As although Android Go was not announced at MWC 2018, it was highly prevalent at the event with a number of companies announcing their first Android Go smartphones. Making it a worthy winner in the ‘Best of MWC 2018’ category. 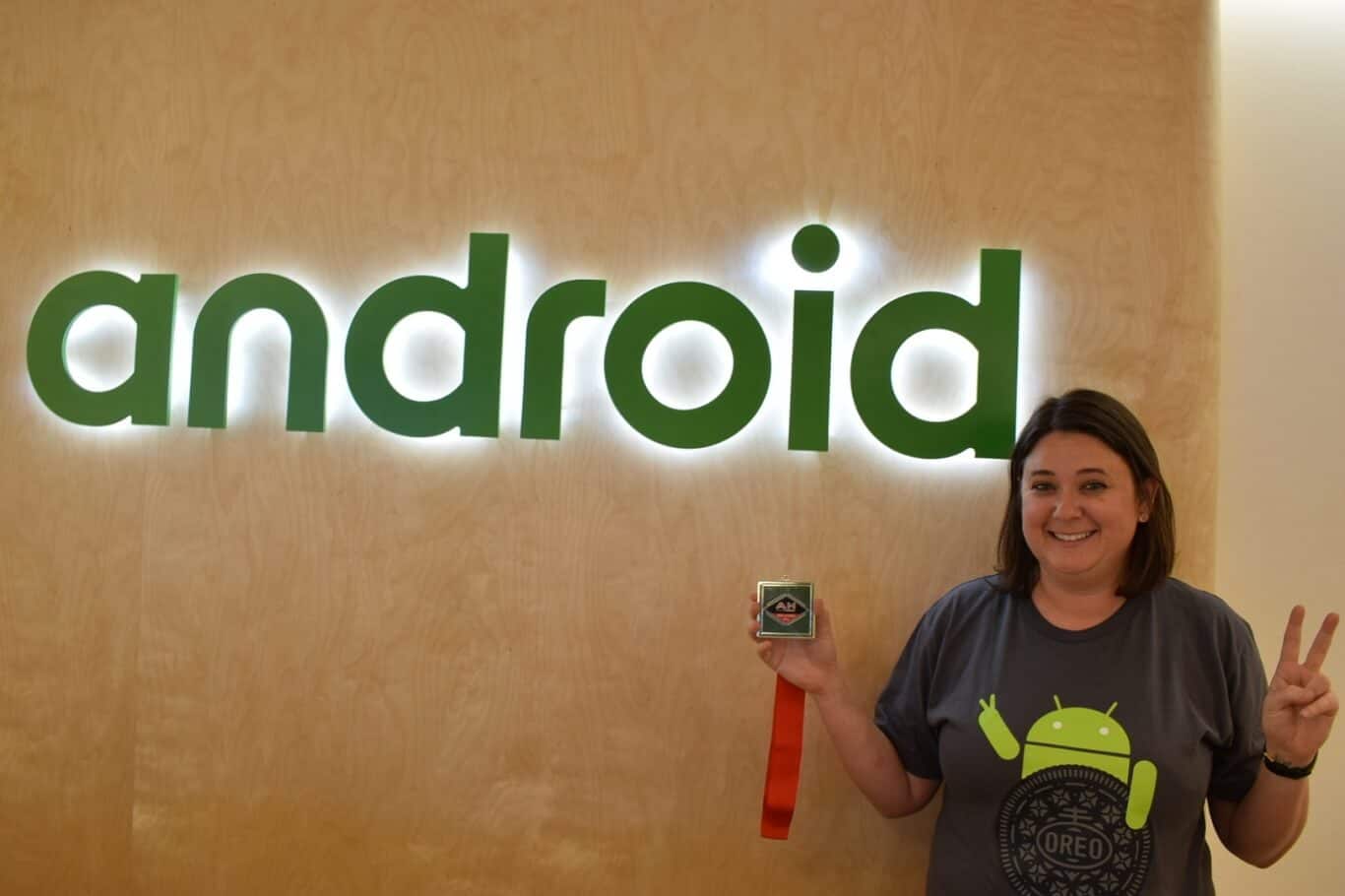 With this simple premise in mind, Android Go looks to offer owners (and OEMs) of less capable devices an operating system that is largely created to bring about the best level of performance capable from devices that might otherwise be considered lesser. Thanks to Android Go, lesser is now far less appropriate as the lightweight operating system is ideally matched to the hardware just like full Android is to premium handsets. Therefore, one is no longer better or worse than the other, they are now just different. Which is where the true greatness of Android Go comes in, as while some assume Android One to offer the same sort of benefits and features, it doesn’t. Yes, Android One is also designed for less capable smartphones, however, it is still basically full Android and this means even though it is aimed at less capable smartphones, it still requires those smartphones to reach some minimum hardware criteria to avoid a reduced experience. And due to the absence of maximum hardware criteria, the Android One market is also evolving to offer more premium hardware backed by the selling badge of Android One. Android Go, in contrast, couldn’t be more different as instead of requiring minimum hardware specifications, it has a cap on those specifications. It is Android that has changed to improve the experience, not the phones that are changing to meet the experience requirements.

This is best seen at the app level as not only is Android Go suited to less-demanding software but it is also designed to run apps that have been changed (optimized through a reduced number of features) to accommodate the user experience. For example, on full Android or Android One, the user will download the full Google Maps app. On Android Go, the same user downloads the Google Maps Go app. A version of Maps that has fewer non-fundamental (could be considered ‘bloat’) features to ensure it does not affect the performance of the device, or impact the overall user experience. This same process is now starting to apply to all of the main Google apps resulting in an OS that out of the box has been fine-tuned to complement the hardware.

Theoretically speaking, Android Go also has the potential in the long-term to mitigate the age-old Android issue of fragmentation. As from now, devices in the budget sector do not have to make do with offering an older version of Android at launch. Instead, they can bring to market a super affordable phone, running the very last version of Android (after all we are talking about Oreo here and the suggestion is that all future versions of Android will come with Go releases), and offering the best user experience possible at the price point. In other words, with Android Go, the bottom end of the market is now as capable of offering an up-to-date and security-focused user experience as the premium end of the market, and without having to agree to many of the stricter requirements associated with Android One. 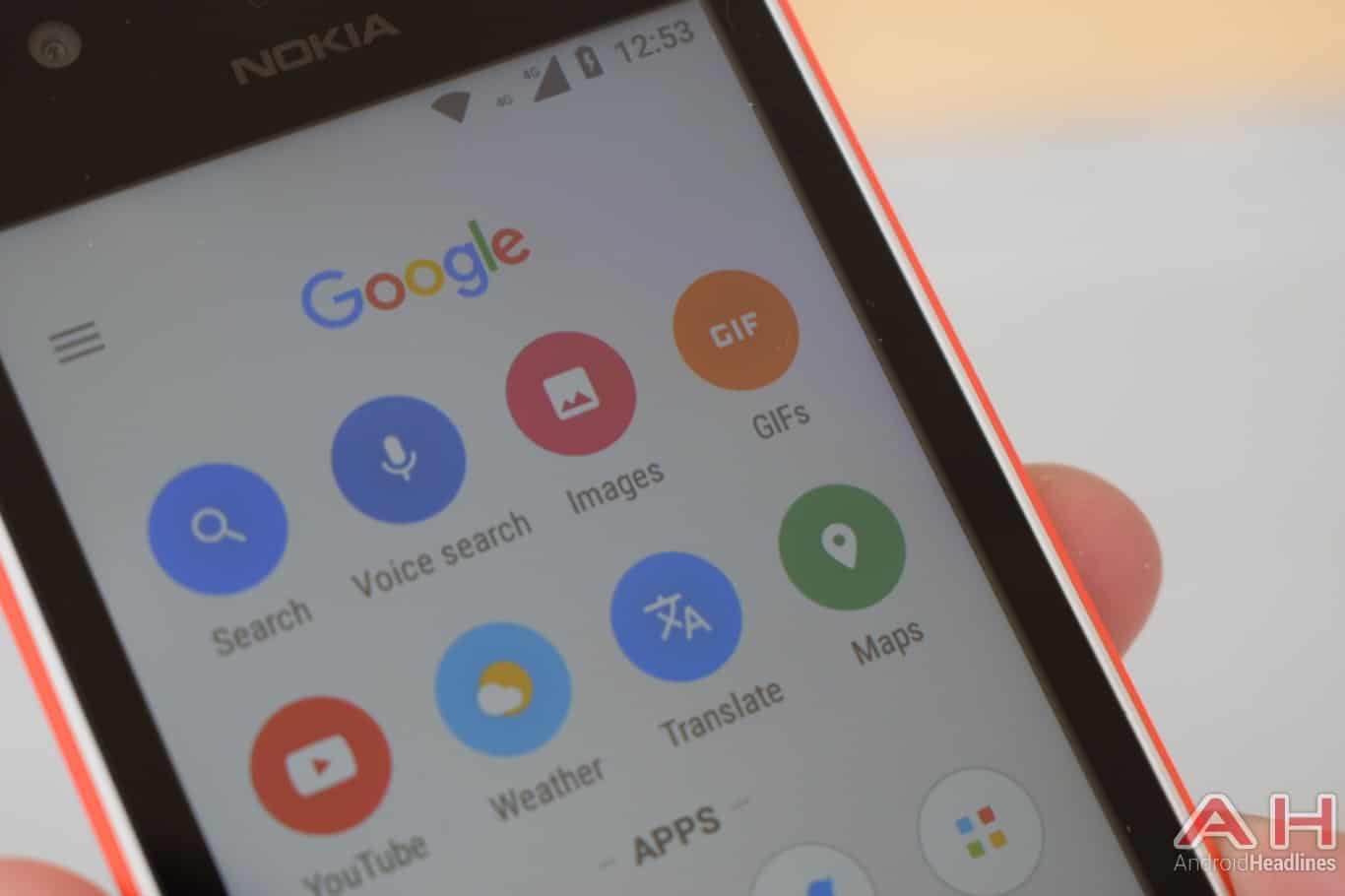 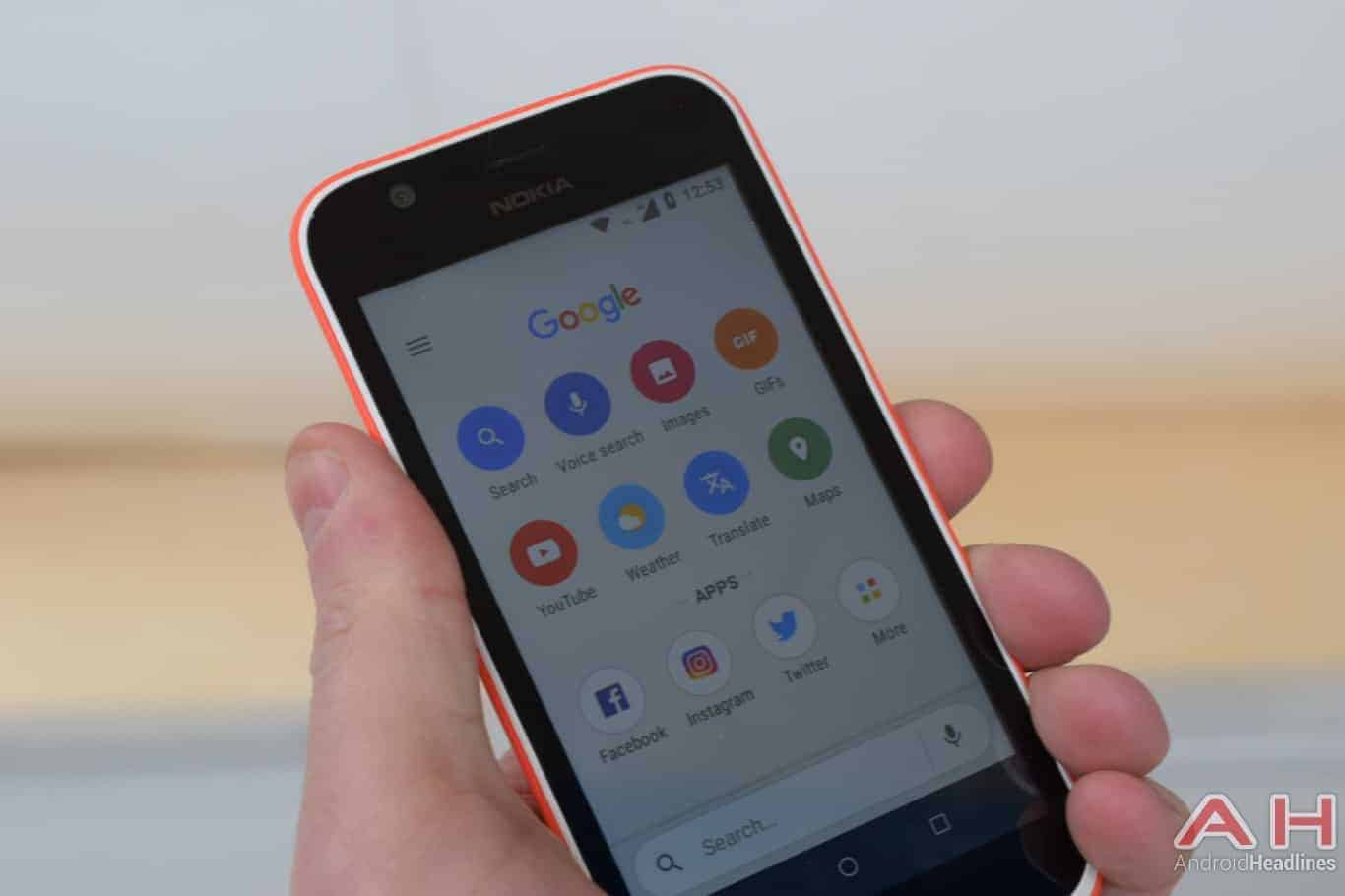 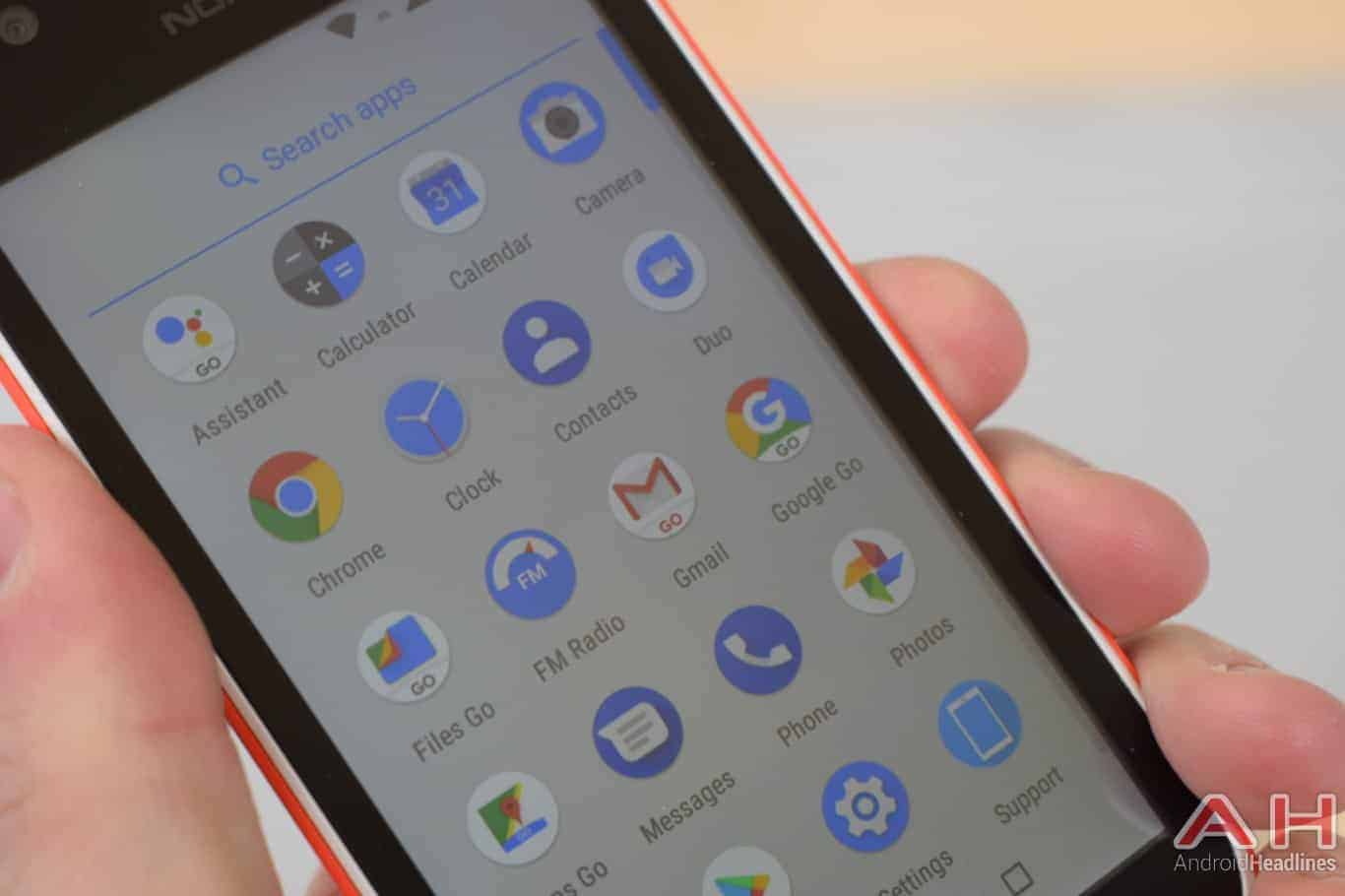 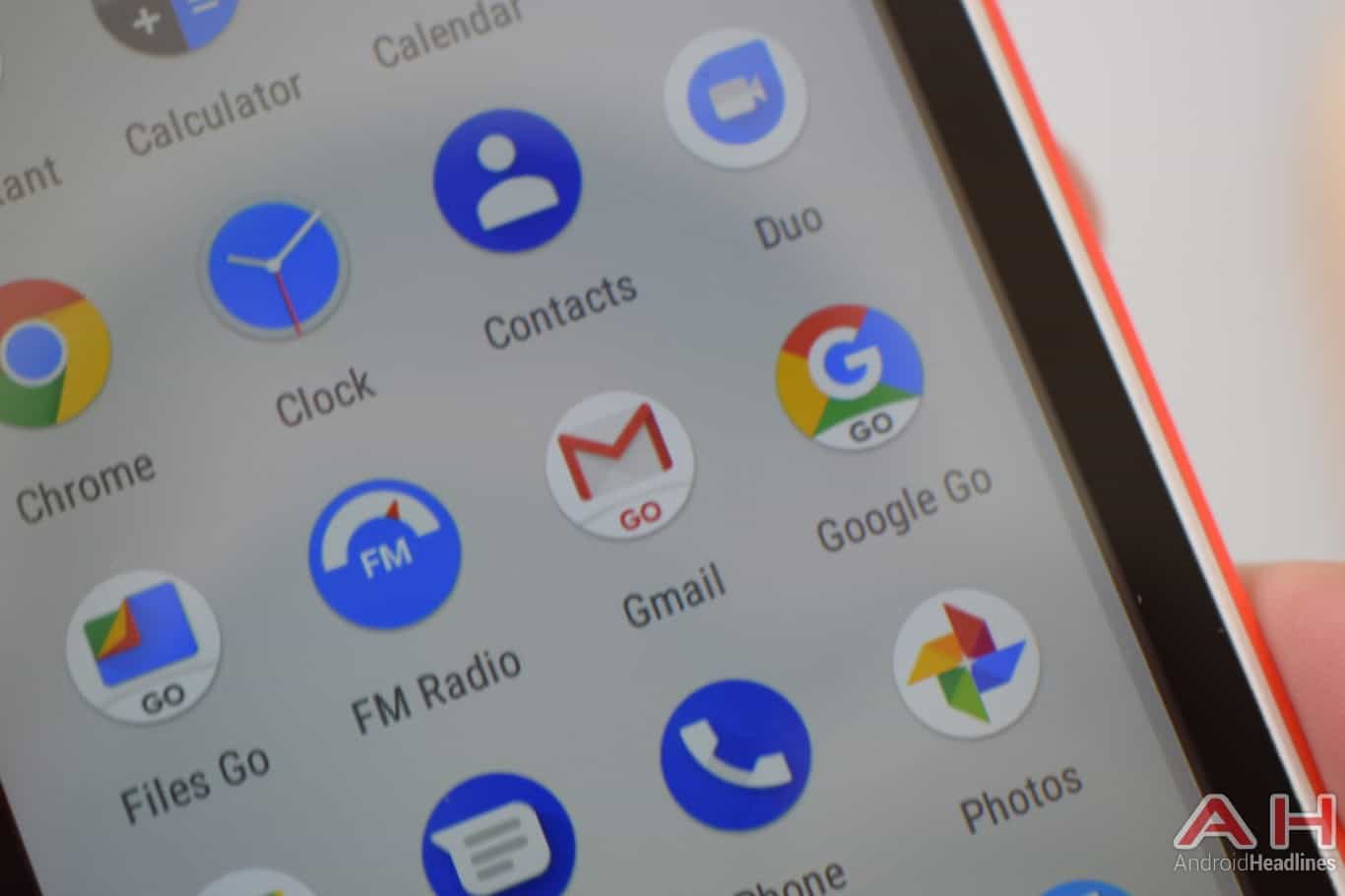 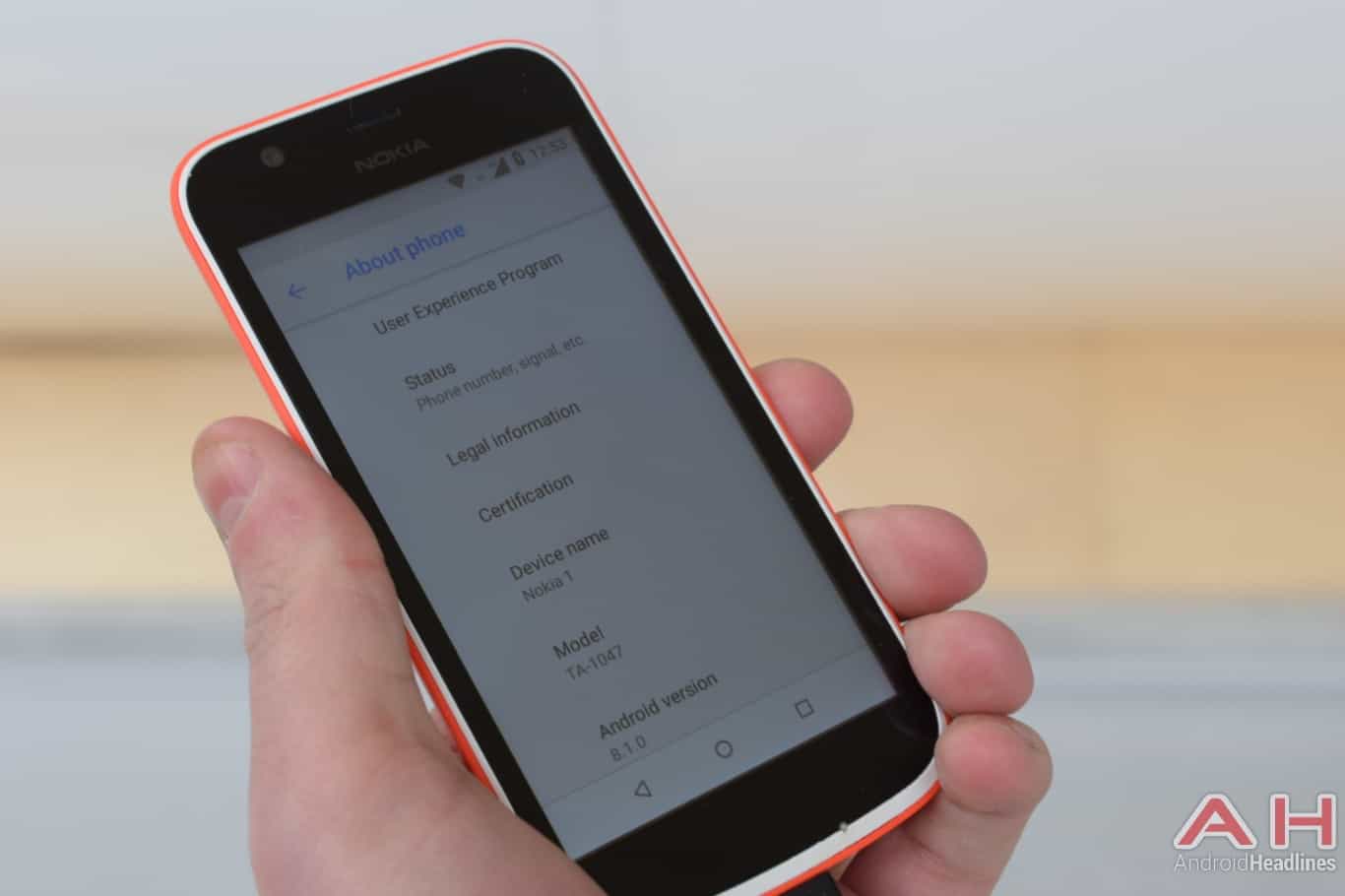 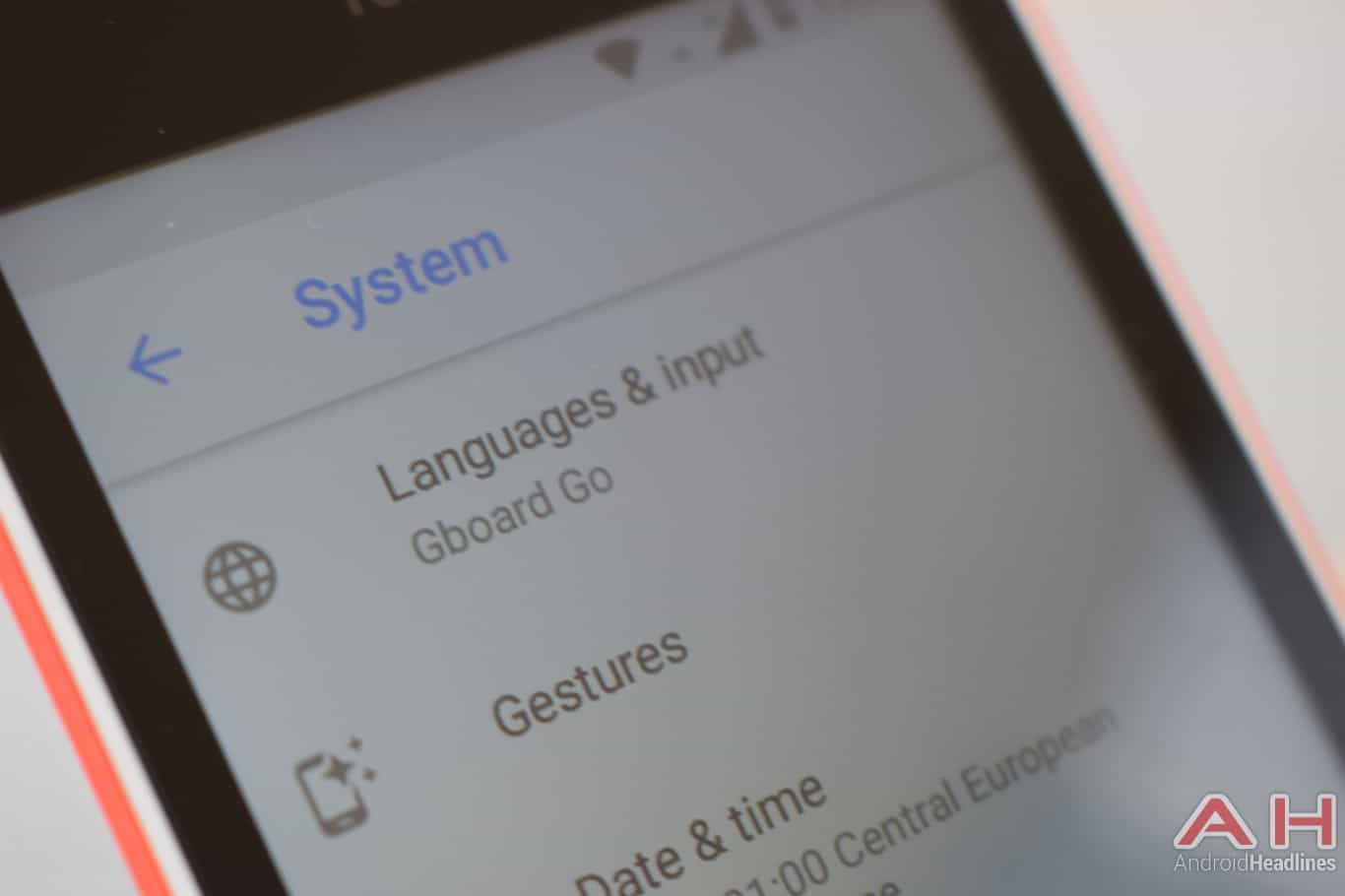