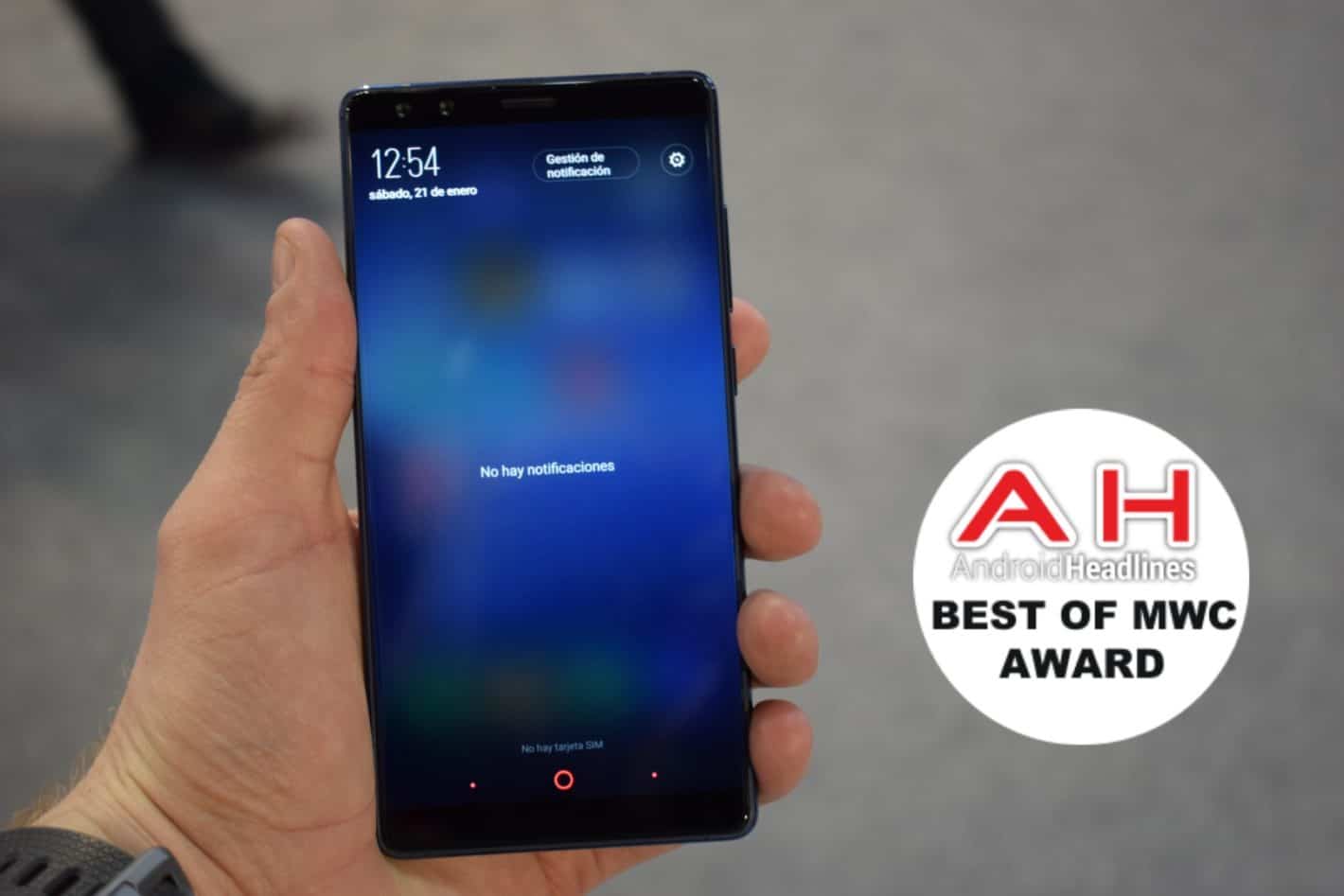 The Nubia Z17s is a great-looking smartphone, with limited availability, but it has a lot going for it.

Nubia has brought several of its smartphones to this year’s Mobile World Congress (MWC) in Barcelona, and the Nubia Z17s outshines them all. The Nubia Z17s was not announced at this year’s Mobile World Congress (MWC), though, Nubia introduced this phone back in October last year as its flagship offering, but has decided to show it off to MWC attendees as well. In any case, the Nubia Z17s is the company’s flagship smartphone, and it sports really thin bezels all around, its side bezels are almost non-existent, and the device actually sports a 90.36-percent screen-to-body ratio, which is quite high by today’s standards. All that, in addition to the phone’s specs, and design overall, is a reason why we’ve decided to give out one of our MWC awards to Nubia, well, this smartphone in particular.

The Nubia Z17s still has rather limited availability as it’s not officially on sale in Europe or the US, but those of you who are interested can always import it, of course. This smartphone is made out of metal and glass, which, in combination with thin bezels, result in a really sleek-looking smartphone. This phone is quite slippery, no doubt about that, but at the same time it fits in the hand rather nicely, it’s not difficult to hold or anything of the sort. Glass covers the vast majority of the phone, though its frame is made out of metal. The device utilizes on-screen buttons, while it sports a couple of physical keys on the right, its power / lock, volume up and volume down buttons. Both the back and front sides of the Nubia Z17s are curved, though the device sports a flat display, only glass is curved on the sides. A fingerprint scanner sits on the back of the phone, right above the company’s logo, while a dual camera setup is also included, in the upper-left portion of the phone’s back side. Every color variant of the Nubia Z17s features red accents around its main cameras, while a dual-LED, dual-tone flash sits next to the phone’s rear-facing cameras. 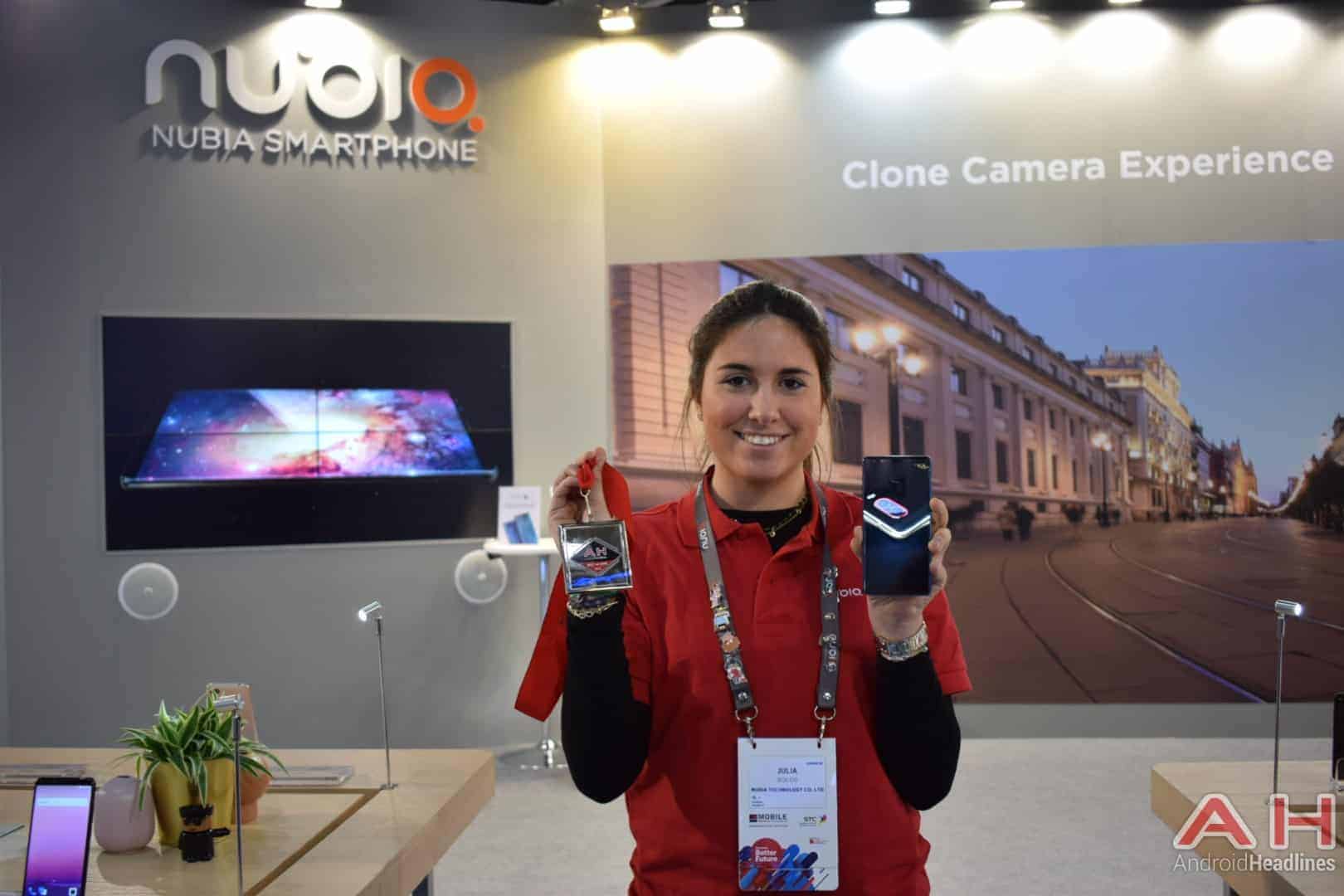 The Nubia Z17s actually comes with four cameras, two are placed on the back, two up front, and the phone had been announced in Aurora Blue and Black Gold color variants. The Nubia Z17s comes in both 6GB and 8GB RAM models, Aurora Blue color is attached to a 6GB RAM model, while the 8GB RAM variant comes in Black Gold color option only. The Nubia Z17s is quite compact, on top of everything, despite the fact it sports a 5.73-inch display. Speaking of which, that is a fullHD+ (2040 x 1080) display, so that aspect ratio definitely help the phone stay quite compact, in addition to its thin bezels. The phone is 8.5mm thick, while it is only 72.7mm wide. The Nubia Z17s is fueled by the Snapdragon 835 64-bit octa-core SoC, which is no longer the most powerful Qualcomm-branded SoC out there, but it’s still more than powerful. This handset also comes with rather capable cameras, and Nubia’s feature-packed Nubia UI skin, which is installed on top of Android. Nubia’s skin is somewhat different from what stock Android has to offer, but it does bring a ton of additional features with it, including some shortcuts that you can activate by swiping the phone’s edges, all the way to various gestures that the company included as well. 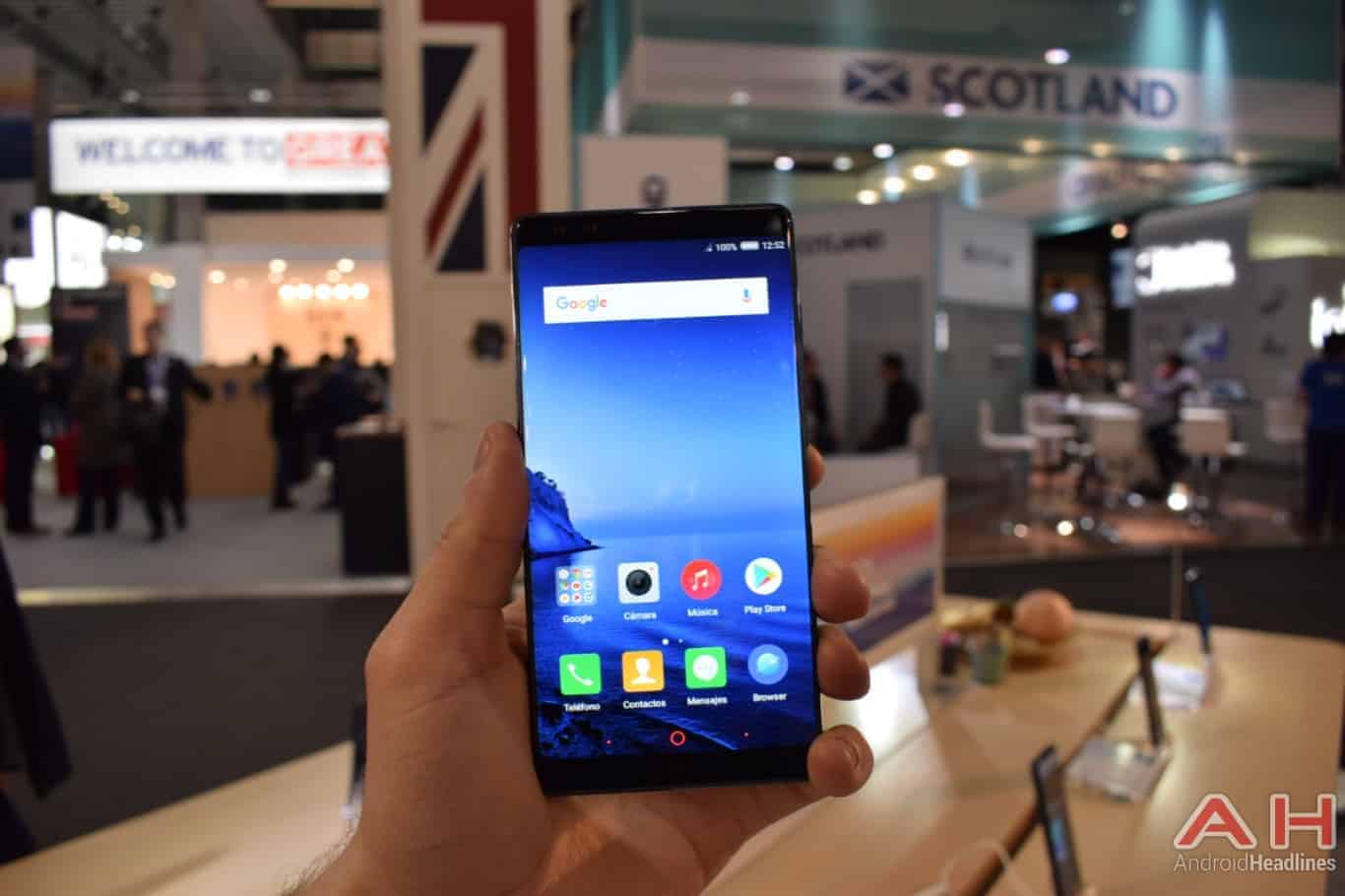 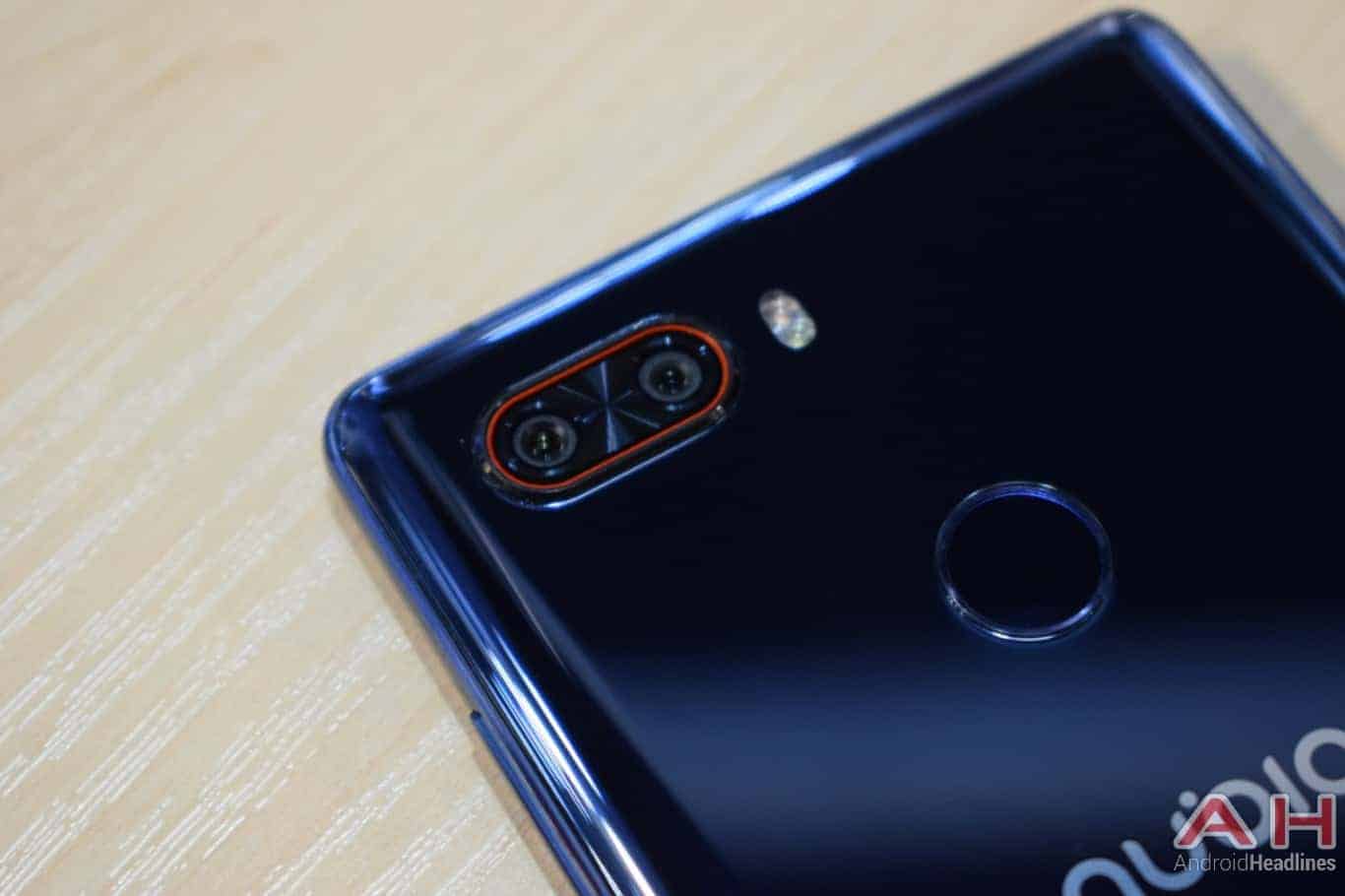 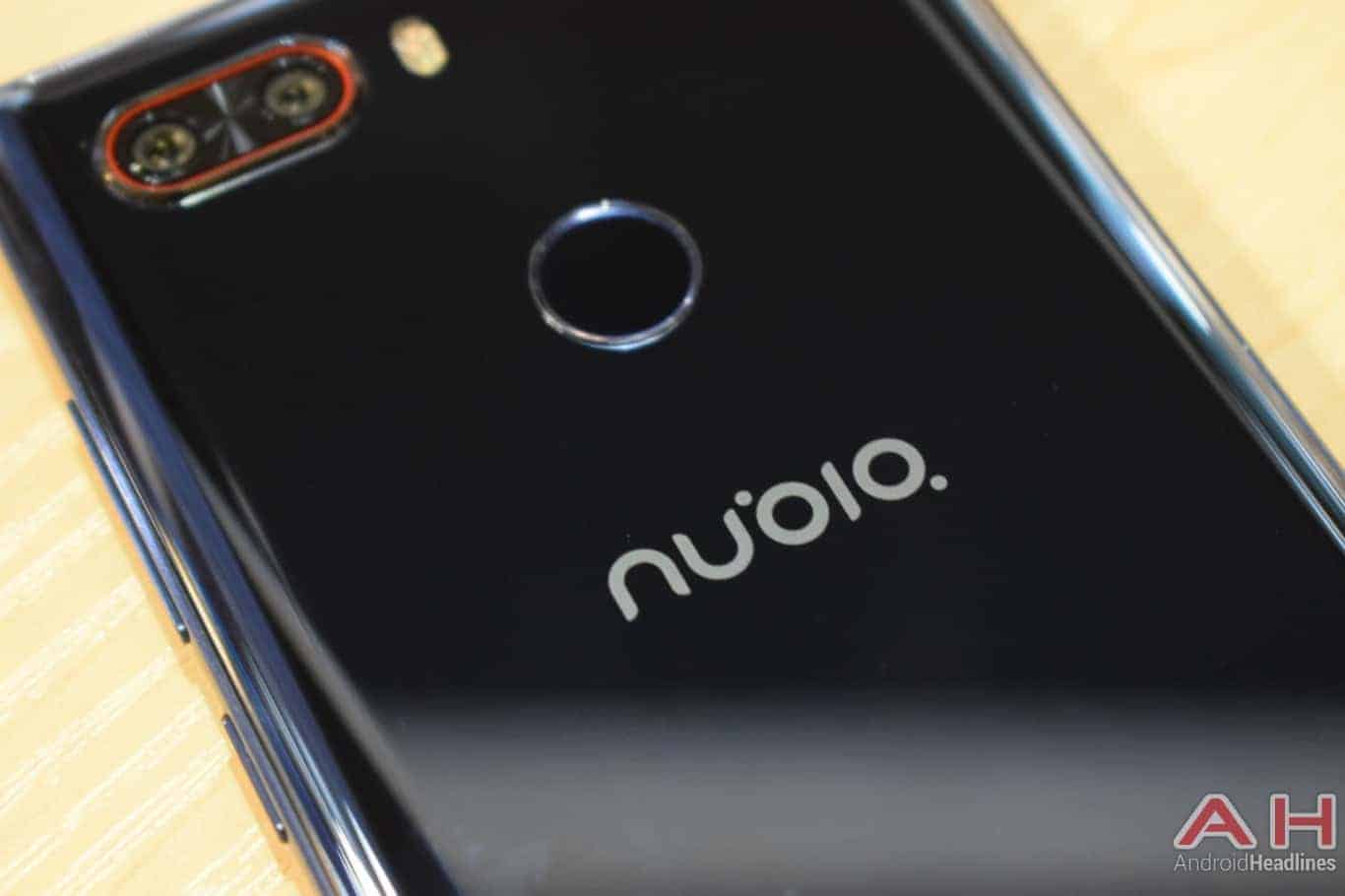 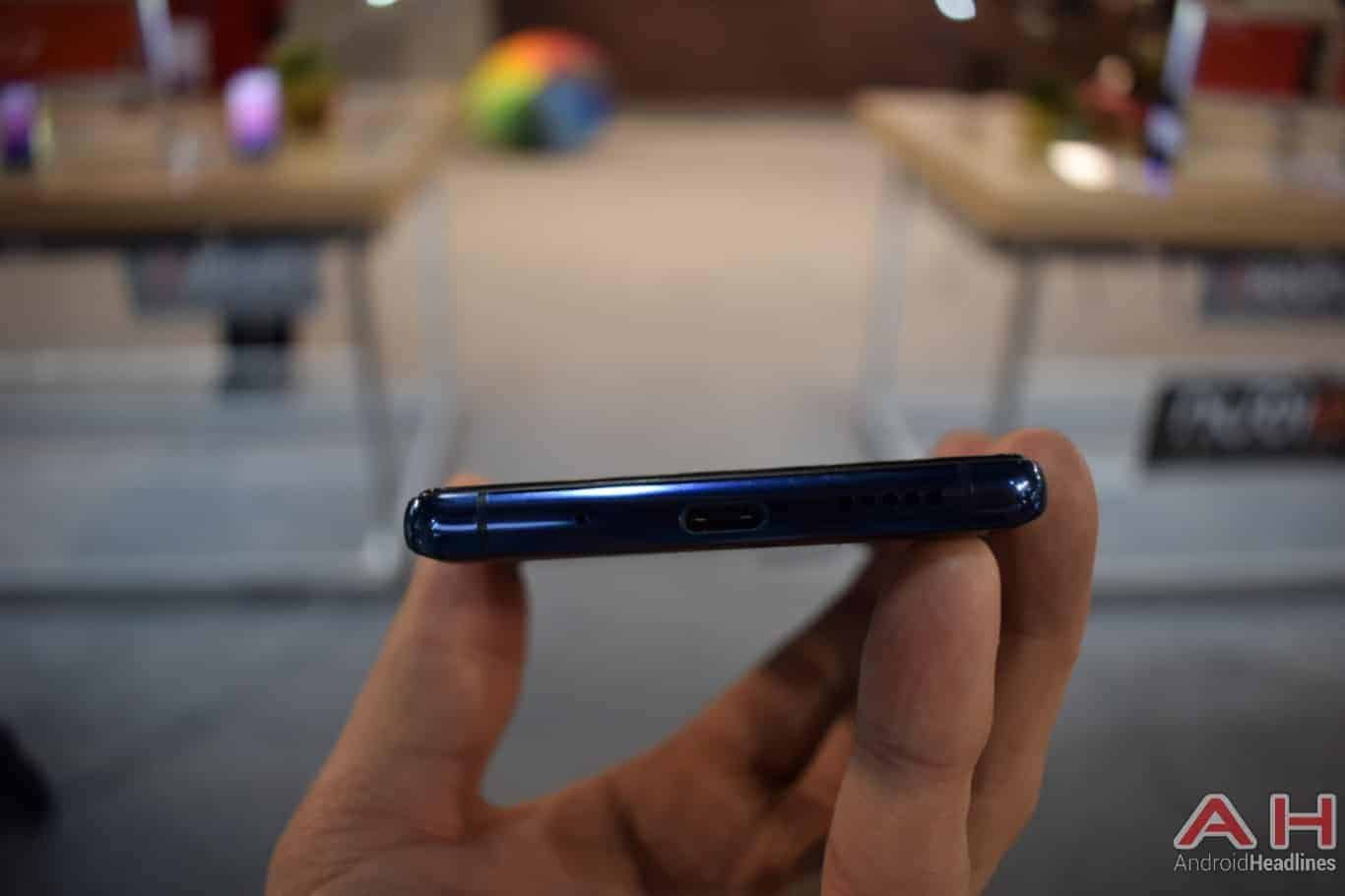 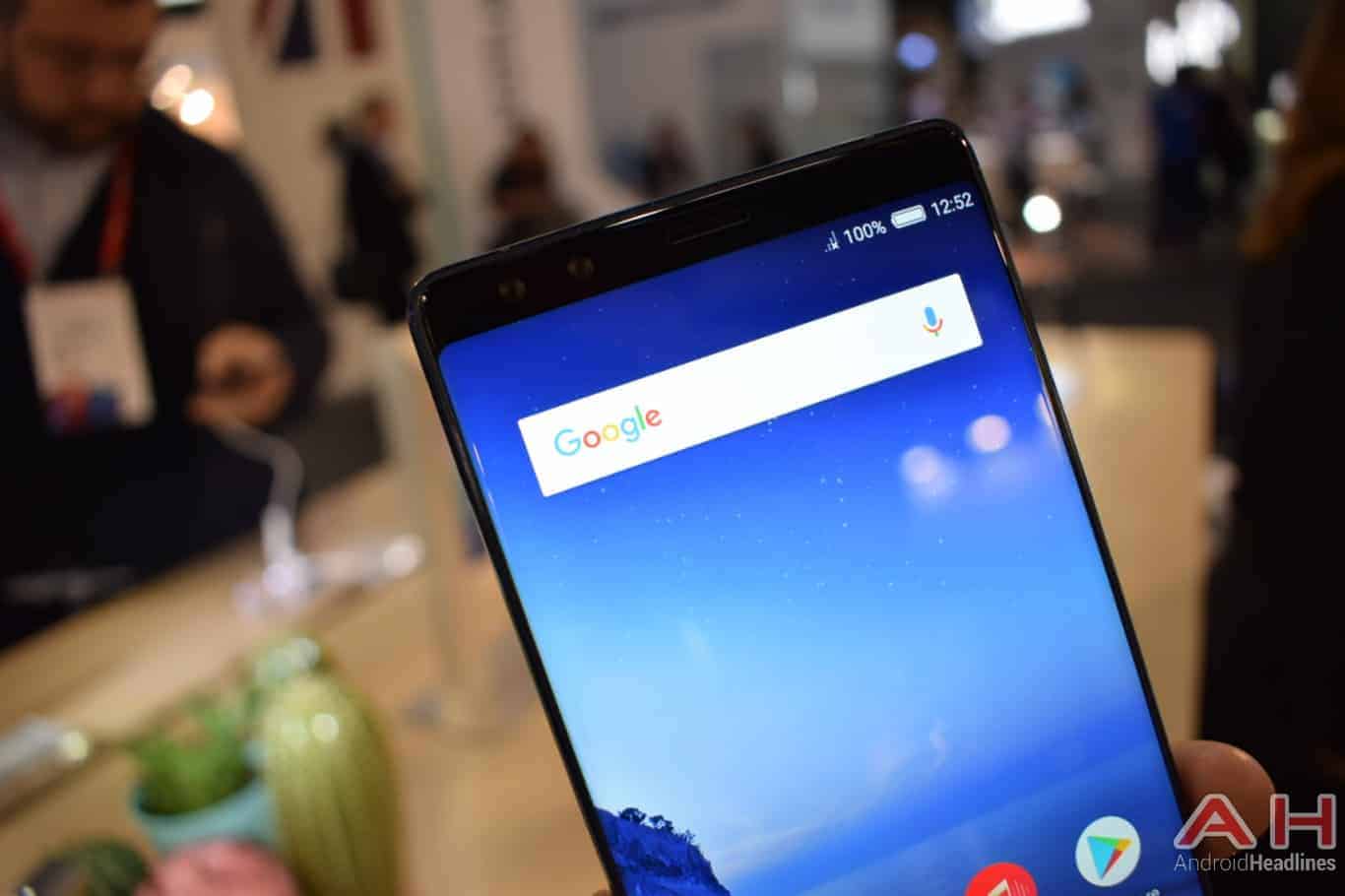 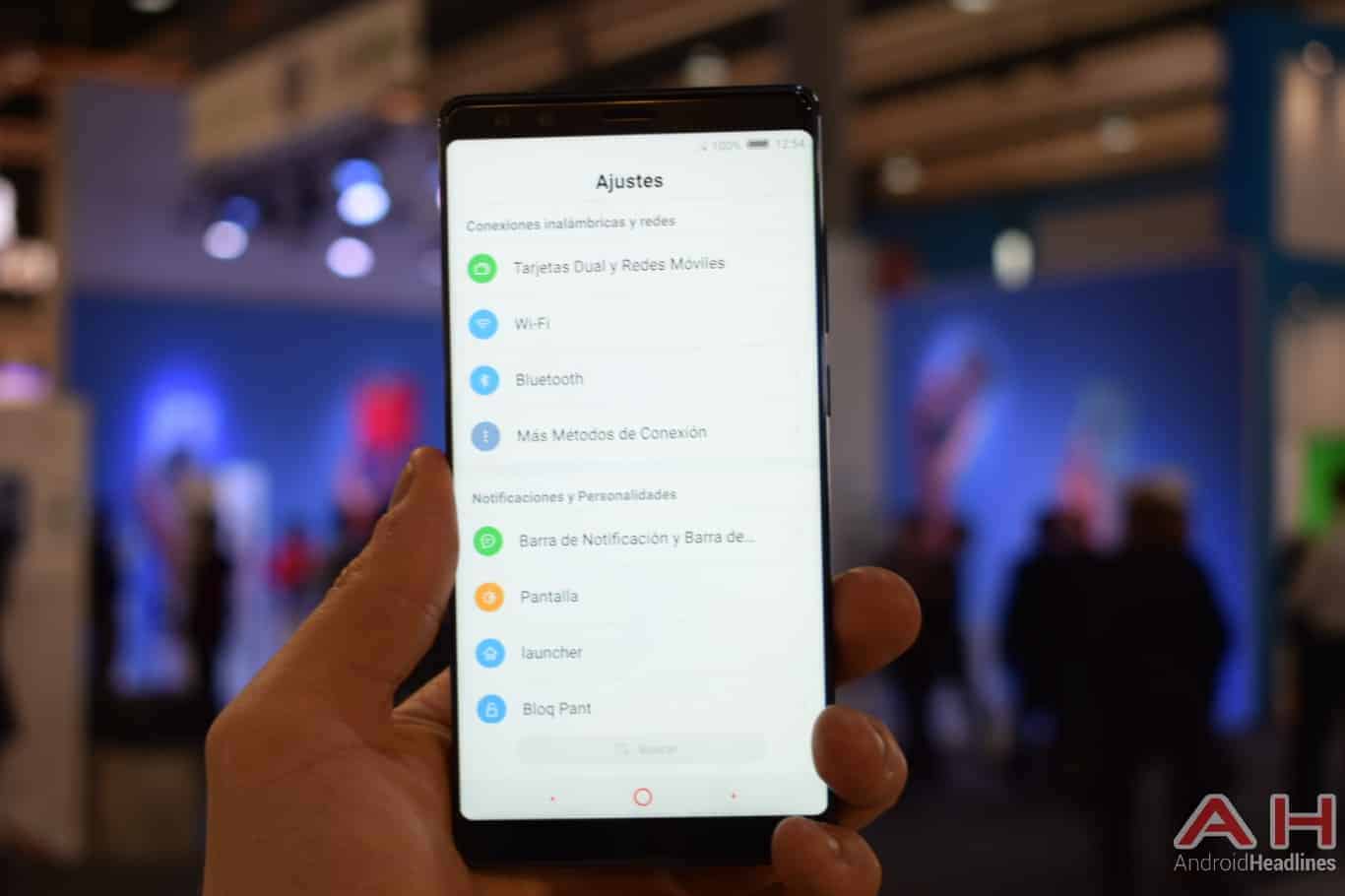