Ericsson is a step closer to making 5G a reality in 2018.

As expected, 5G was a big topic at Mobile World Congress this year, with just about every announcement (that wasn’t about a smartphone) having something to do with 5G. Ericsson had a fairly large booth as usual, and showcased a number of use-cases for 5G, as well as some of its 5G technologies which should be shipping to its partners later this year. Those partners include both Sprint and T-Mobile, who made 5G announcements at the show last week as well. Ericsson’s efforts in the 5G space did not go unnoticed, and it earned themselves a “Best of MWC” award.

Ericsson is working on the networking side of things for 5G, so the antennas that you’ll see going up on cell towers in the coming years, is what Ericsson is working on. Those weren’t actually at the show, as its booth was mostly showing off use-cases for a 5G network. Which included smart cities. Giving the city the ability to be fully connected, that includes smart street lights, smart cars, smart everything. There were also some demos showing off streaming VR content over a 5G network. With 5G bringing in much faster speeds, users will be able to stream 360-degree content over a 5G network, rather than needing to download it offline to use. Of course, there were also the usual demos showing how fast you can download a two hour long movie over a 5G network, versus 4G LTE and even with 3G. This one really shows that 5G is needed for the future of entertainment, with companies moving to 4K and even 8K resolution. 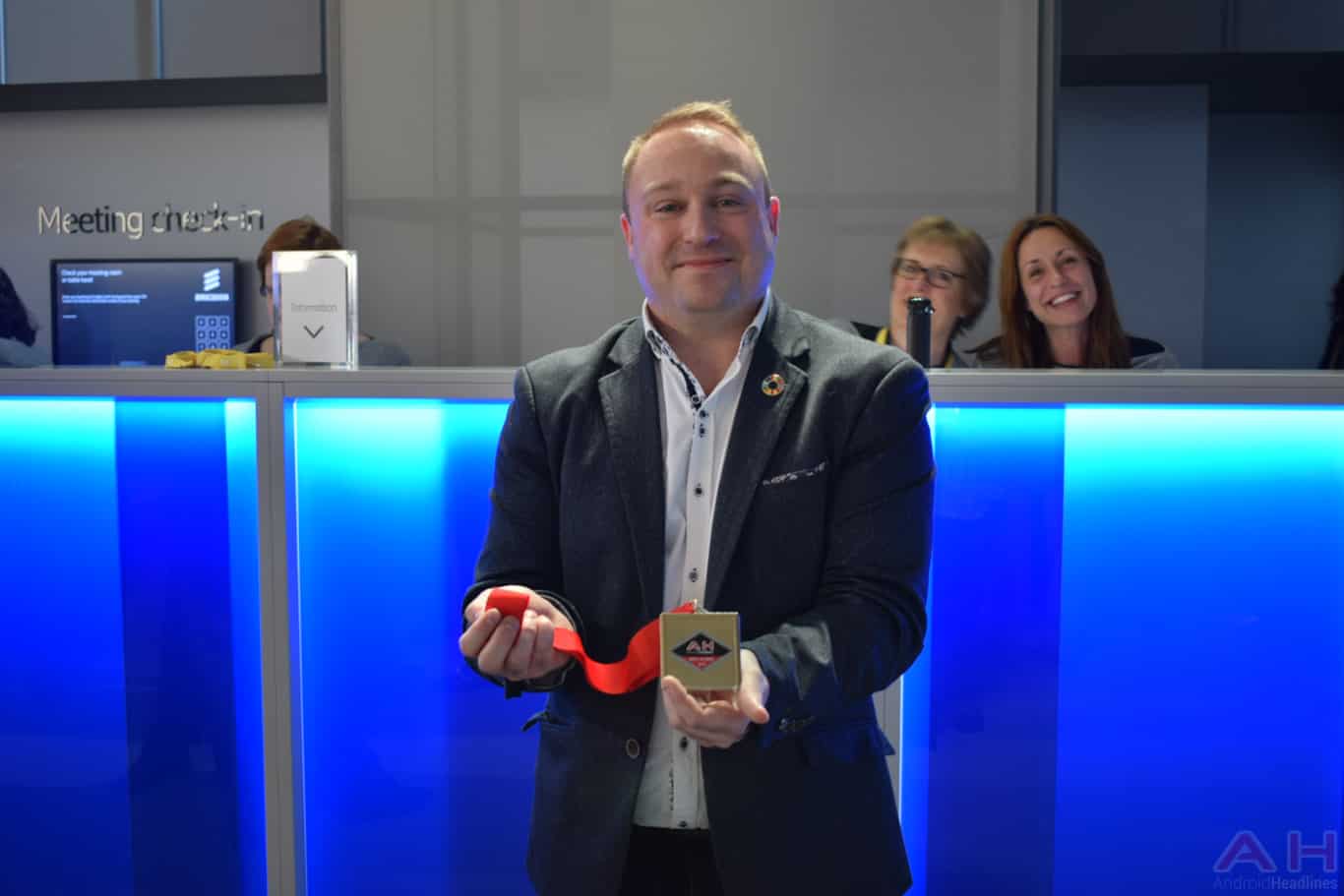 One of the big announcements involving Ericsson at the show was in regards to Sprint and T-Mobile. Both wireless carriers announced that they would be launching its own 5G network in 2018, with T-Mobile launching in about 30 markets, and Sprint in another handful of markets. All of this before actual 5G-compatible smartphones are available. Of course, you do need the network before you can use a phone on 5G, so it all makes sense here. Specifically, Ericsson will be providing 5G radios to both wireless carriers, which are based on the 3GPP 5G standard. And on the software side, Ericsson will be rolling out its 5G Radio Access Network.

5G is still at least a year off from even being available to a handful of users in the US, if not longer for commercial adoption. But Ericsson is pushing the envelope here and making sure it is ready for the era of 5G, which promises to be a big one. Of course, that was the case with 4G and 3G before that as well. With Ericsson, there wasn’t just one announcement that earned them our “Best of MWC” award, but it was a combination of many announcements surrounding the 5G space. While 5G was a big topic at Mobile World Congress this year, it isn’t going to quiet down now. There will be plenty more 5G announcements from Ericsson and other players in the space over the next few months as well.