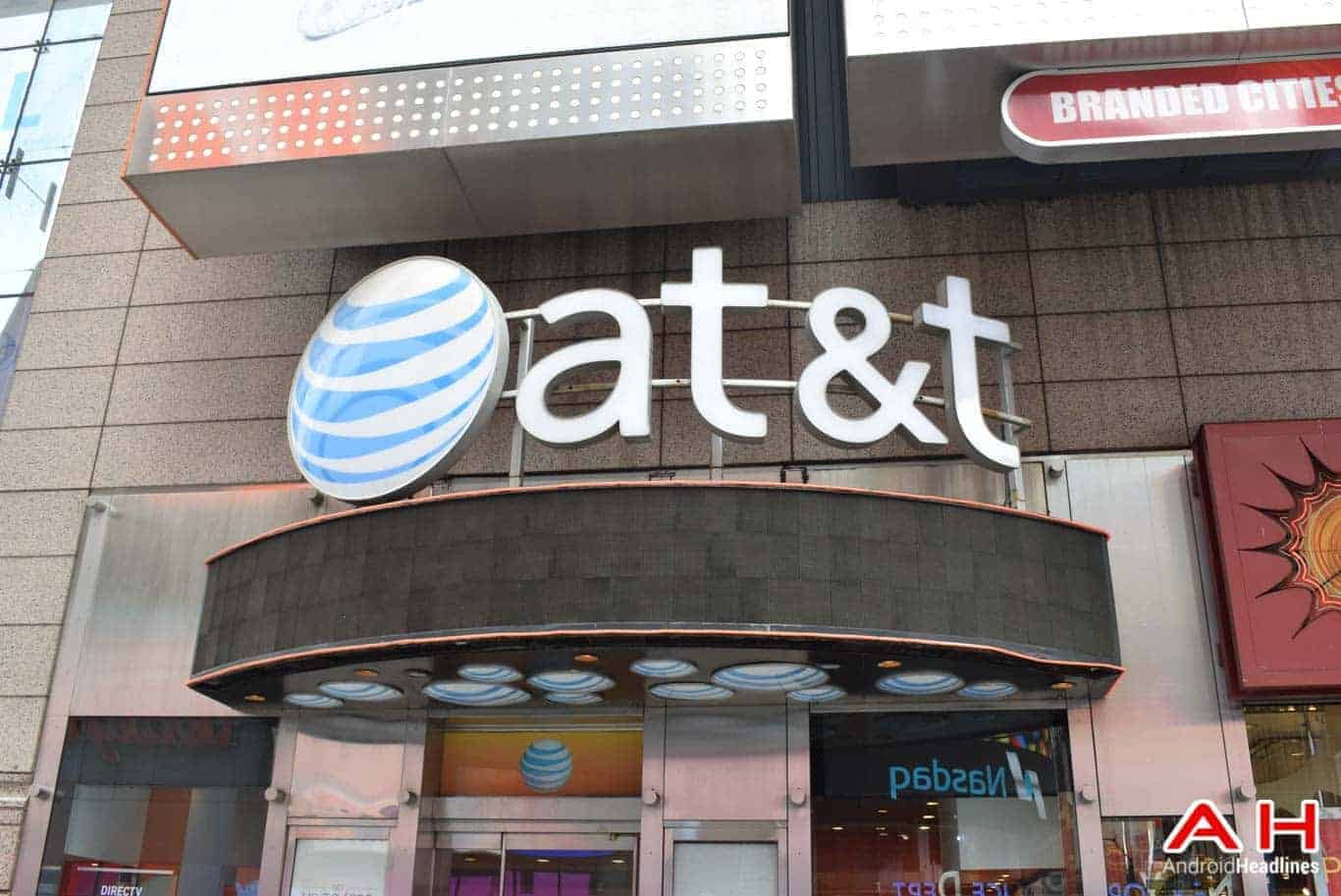 AT&T managed to lower the subscriber gap separating it from Verizon in the fourth quarter of 2017, data compiled by Strategy Analytics reveals. While all four national carriers generated growth in the three-month period ending December 31, AT&T was by far the fastest-growing operator with over 2.7 million new subscribers, even though the majority of its net additions came from new prepaid customers who are generally considered to be less valuable than their postpaid peers due to their stronger tendency to switch networks and spend less. Whereas Verizon had a lead of over ten million subscribers in Q3 2017, that gap has now been reduced to 8.89 million. The churn rates of both telecom giants marginally increased in the final three months of the last year but are still below 1.5-percent, i.e. much lower than those of T-Mobile and Sprint.

Verizon also broke the 150-million mark in Q4 2017 and now boasts approximately 150,457,000 subscribers in total, thus still being the largest mobile service provider in the United States by some distance. In terms of valuable postpaid smartphone net adds, T-Mobile has been the most successful telecom giant over the observed period, having posted 829,000 of them. The Bellevue, Washington-based company also improved its lead over Sprint by more than 1.3 million customers sequentially, with the gap between the two now amounting to nearly 19 million subscribers. The difference appears to be even more noteworthy in light of the fact T-Mobile managed to surpass Sprint in terms of users only two and a half years prior to the newly observed period.

While AT&T's performance hence suggests it may be able to challenge Verizon in the near future, the gap between the two smaller national carriers is getting larger at a rising pace. T-Mobile and Sprint spent the better part of 2017 negotiating a potential merger but ended up dropping the talks after their parent companies both refused to cede control of the combined entity they were trying to create. The network operators are now actively involved in a 5G race that's expected to heat up come late 2018, with all four already pledging to offer nationwide next-generation coverage by 2020. 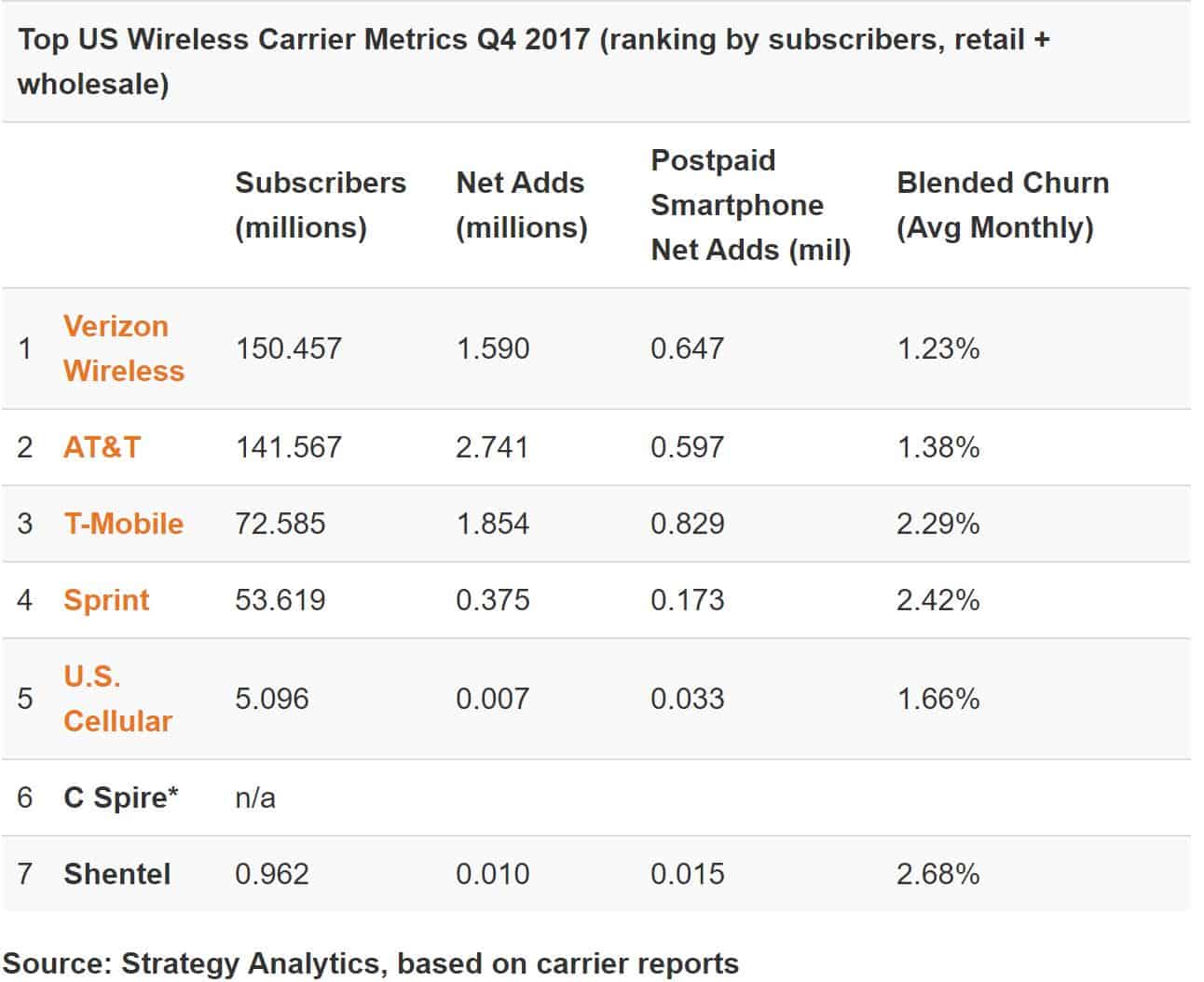