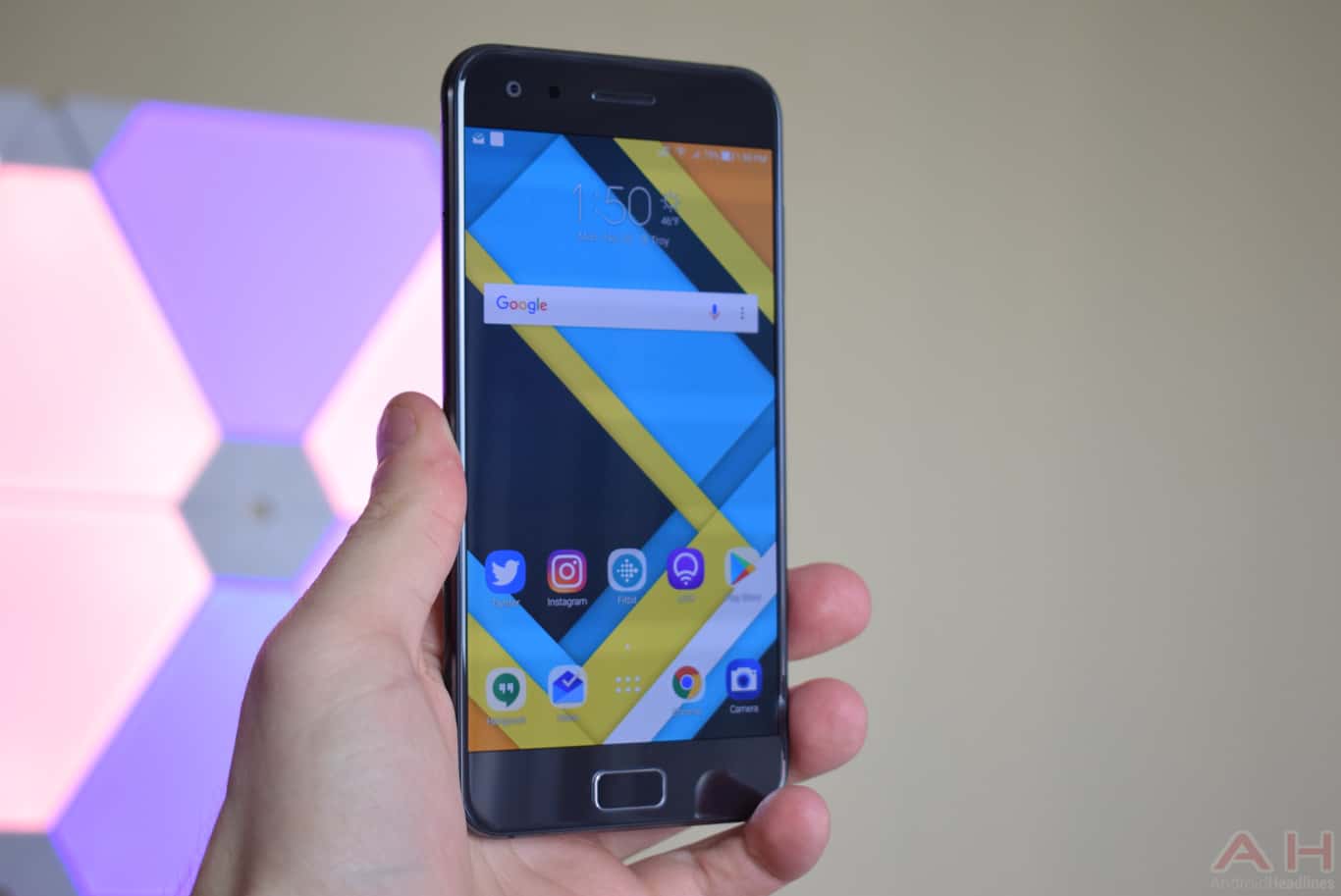 Owners of ASUS' high-end ZenFone 4 Pro (ZS551KL) smartphone will be happy to know that as of March 12th, Android 8.0 Oreo is now being pushed to their phones. ASUS ZenTalk Forum Moderator and Senior Community Specialist, nikkojamesreducto, posted the good news just a short time ago, noting that it may take up to a week for the FOTA to be delivered to all users' devices. Those interested in speeding up the process can manually check for the update via accessing the "Settings" menu, then selecting "About", and finally pressing "System Update". The hardware build version was specified as V15.0410.1802.34, and no file size was provided. Given that major Android updates typically come in at over 600MB and can be as high as 1.5GB or more, it is prudent that those downloading the file do so over a Wi-Fi connection to avoid data overages.

Numerous features were described in the Oreo update, such as the ability to capture a "long screenshot", improved UI design setting changes including a launcher modification that now requires users to swipe up from the home screen to access their app drawer and the addition of notification dots, limits on what kind of background activity apps can run, power consumption improvements, autofill and smart text selection, Android Instant App support, redesigned emoji, adaptive icons, and a more granular usage for the installation of unknown apps. Readers eager to see a more-detailed list of changes are encouraged to visit the ASUS ZenTalk forum linked in the source.

While the upgrade to Android 8.0 Oreo is no doubt a big win for those ZenFone 4 Pro users who have been waiting since the OS was released last August, unfortunately, it does not appear to be Android 8.1 Oreo, which was released to Pixel and Nexus phones at the end of last year. Furthermore, there are countless other phones in ASUS' ZenFone stable that have yet to be updated to Oreo, all the while Google has already gone and released Android P Developer Preview 1 into the wild. And then there is the other – perhaps more pressing – issue of monthly security patches and the lack thereof. Still, ASUS has previously indicated some phones being updated to 8.0 would, in fact, include support for Project Treble, a Google initiative aimed at facilitating faster firmware updates, so perhaps the future will be even better.