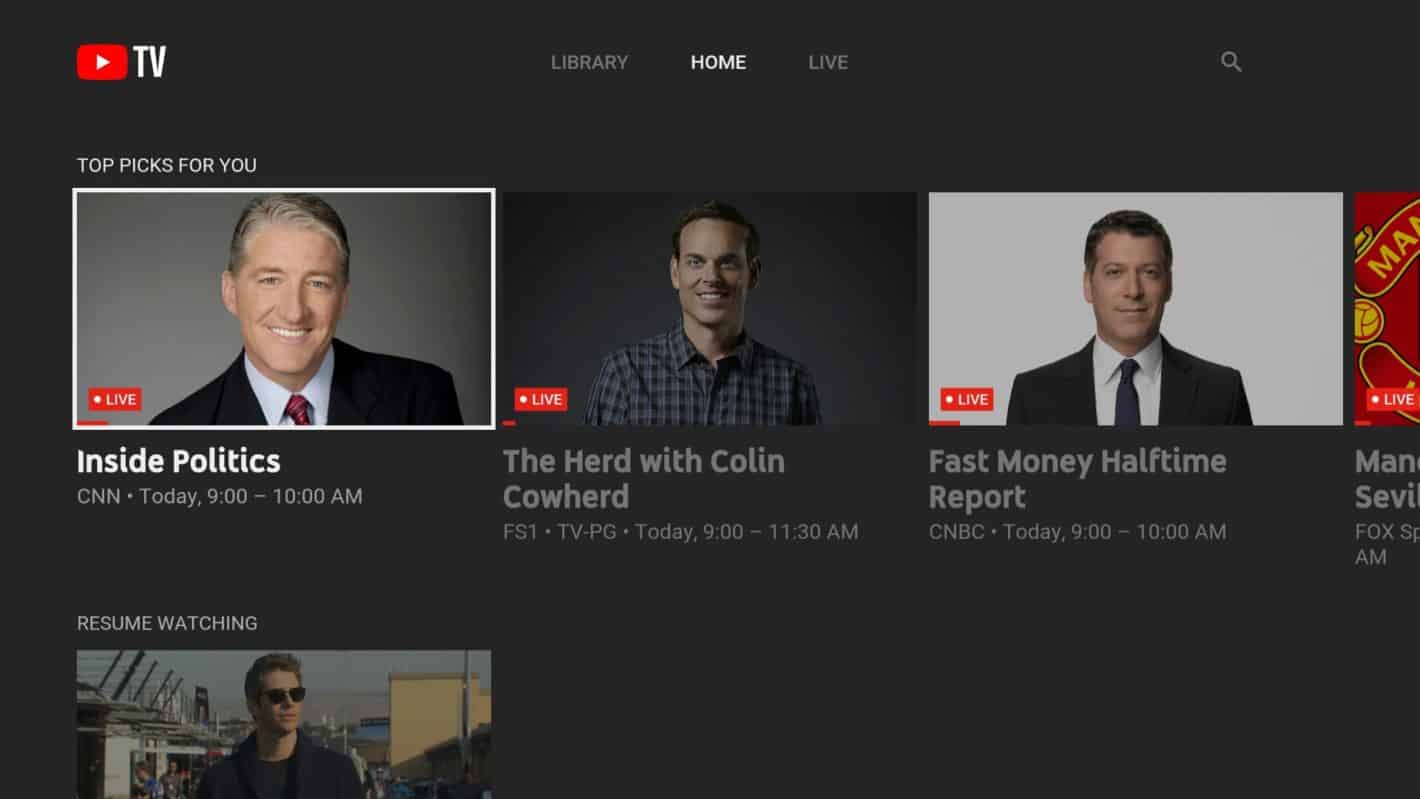 Do you own a Xiaomi Mi Box? Been waiting to give YouTube TV a try? Now you can. As YouTube TV announced this week it has finally added support for Xiaomi’s Android TV-powered Mi Box. Marking the end of a fairly long chapter in providing support to one of the very few Android TV boxes out there.

While it is still unclear why the Xiaomi Mi Box has taken so long in gaining YouTube TV support, it is clear that providing that support has proven to be an issue. YouTube TV, in general, is still largely considered to be in a beta stage of deployment and so it would be expected that in some areas, or on some devices, the service and/or app would not be available. Though, when YouTube first announced the availability of the dedicated Android TV app it did so along with the general premise that it will work on all Android TV devices, not just those in box form but also TV sets powered by Android TV. While the original announcement made no specific reference to the lack of support for the Mi Box, as soon as the app did become available via the Google Play Store it became clear the Mi Box was not capable of downloading the app, or properly running if the app was sideloaded. This was back at the very beginning of November, 2017, and since then there had been no firm word on when support would arrive outside of the YouTube team explaining Mi Box support was “still in the works.”

Now, four and a half months later, it seems whatever the issue had been, has now been rectified. Which is good news for Mi Box owners and just in time for those looking to digest some of the March Madness. Although, somewhat ironically, this support announcement has arrived literally only days after YouTube upped the monthly cost of its live TV service. So any Mi Box owners who had been waiting for this support to go live, before signing up to the service, have now missed the deadline to lock in the lower $35 monthly cost. For reference, YouTube TV now costs $40 per month. Though, even at the higher price this is still a service worth checking out as it is likely to be a lower priced option compared to most traditional cable packages, and does come with a number of additional features, such as the ability to share the account access with an additional five people, unlimited cloud-based DVR, and access through a number of additional devices, including smartphones, game consoles, and desktop.

On a side note, it seems at present Xiaomi currently has no plans to make available a new Mi Box in the US. The company confirmed as much to AndroidHeadlines during this year’s MWC event. In spite of new TV-based devices becoming available from Xiaomi they will continue to run the company’s own UI and will only be available in select locations, namely Asia. Although, based on the number of reported software issues, bugs, and lack of updates with the current Mi Box, it remains to be seen how keen consumers would be for a new Mi Box anyway. In either case, those interested in downloading the YouTube TV app for Android TV – Mi Box or otherwise – head over to the Google Play Store.