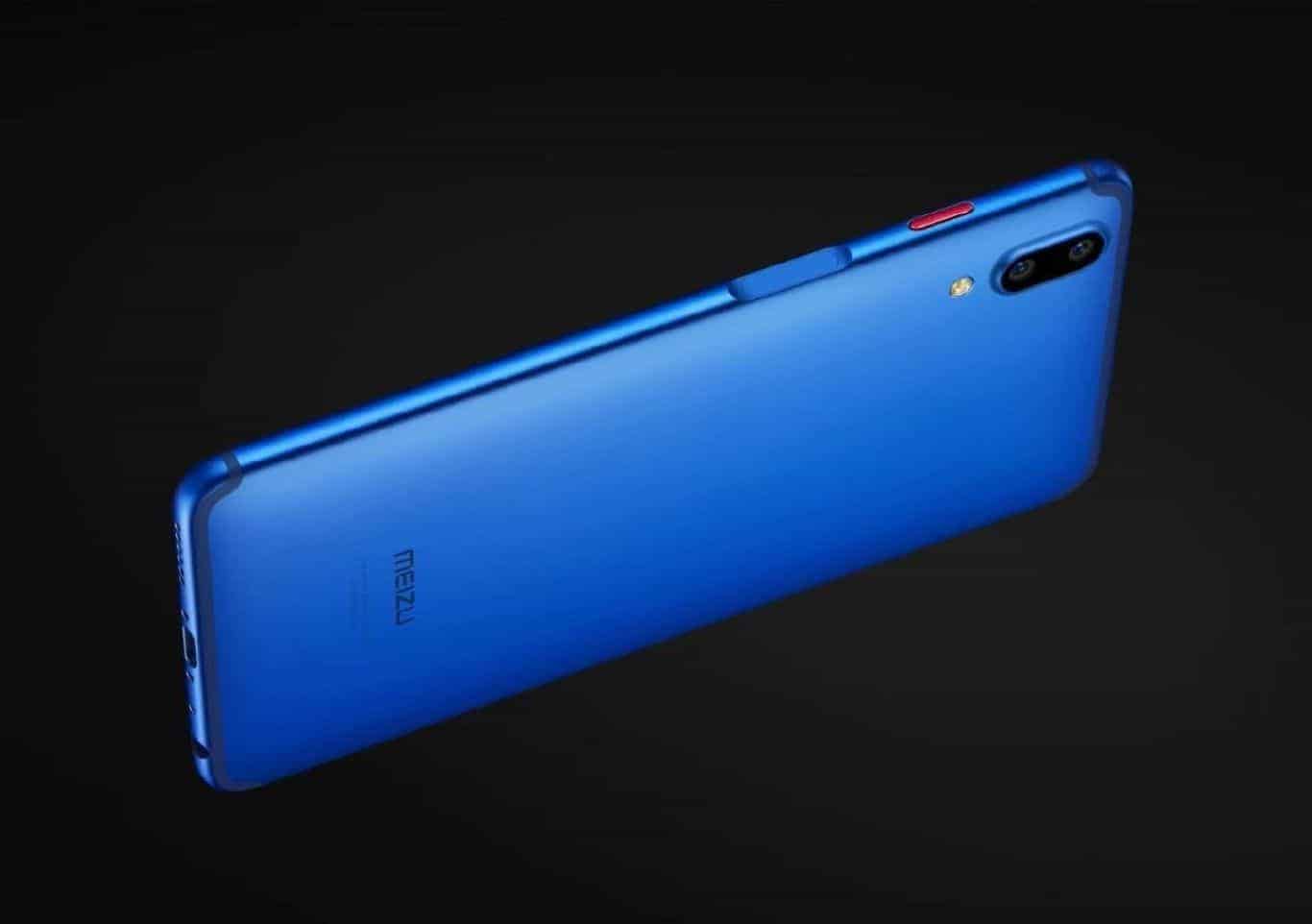 After a few weeks of falling off the map, the Meizu E3 is now up for another round of leaked images originating from China’s social network Weibo. The device seen in these latest renders appears to be identical to the one seen in previously leaked materials, complete with a side-mounted fingerprint sensor and a vertically-aligned dual camera on the back panel. Additionally, the device is showcased in a new color scheme employing a deep blue tone for most of the metal exterior, contrasting against a side-mounted physical button featuring a red finish. Black and gold variants should also be offered by the firm, the latest leaks indicate.

The source behind these leaked renders also claims that the Meizu E3 will launch in China for the price of around 2,299 yuan or the equivalent of $362, making it one of the more expensive Meizu smartphones on the market. As a point of reference, the Meizu M6s introduced in January 2018 carries a starting price of 999 yuan ($157) and can go as high as 1,199 yuan ($189) for the beefier model housing 64GB of on-board storage. However, the Meizu E3 employs two main cameras on the back panel instead of a single sensor, and according to a TENAA application discovered in February, the upcoming model should also employ more powerful components along with a higher-resolution display compared to the Meizu M6s. Specifically, the E3 is likely to adopt a 5.99-inch panel with a resolution of 2160 x 1080 resulting in an elongated 18:9 aspect ratio, and could be offered with 4GB and 6GB of RAM as well as 32GB, 64GB, and 128GB of on-board memory expandable via a microSD card. The dual-camera setup should be comprised of a 20-megapixel sensor paired with a 12-megapixel unit, while the front panel is expected to accommodate an 8-megapixel shooter.

These details, along with the information regarding color choices, pricing, and availability should be confirmed by the OEM tomorrow, March 6. This is when Meizu is expected to host a new launch event which should focus on the newly leaked handset, at least judging by a handful of teaser images that were revealed by the company in early February. 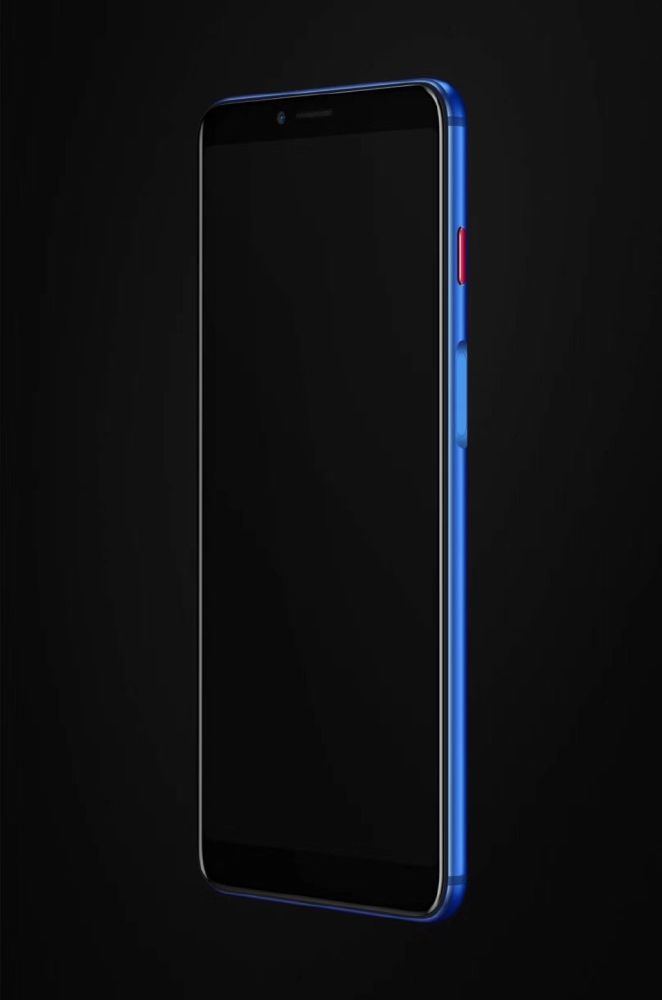 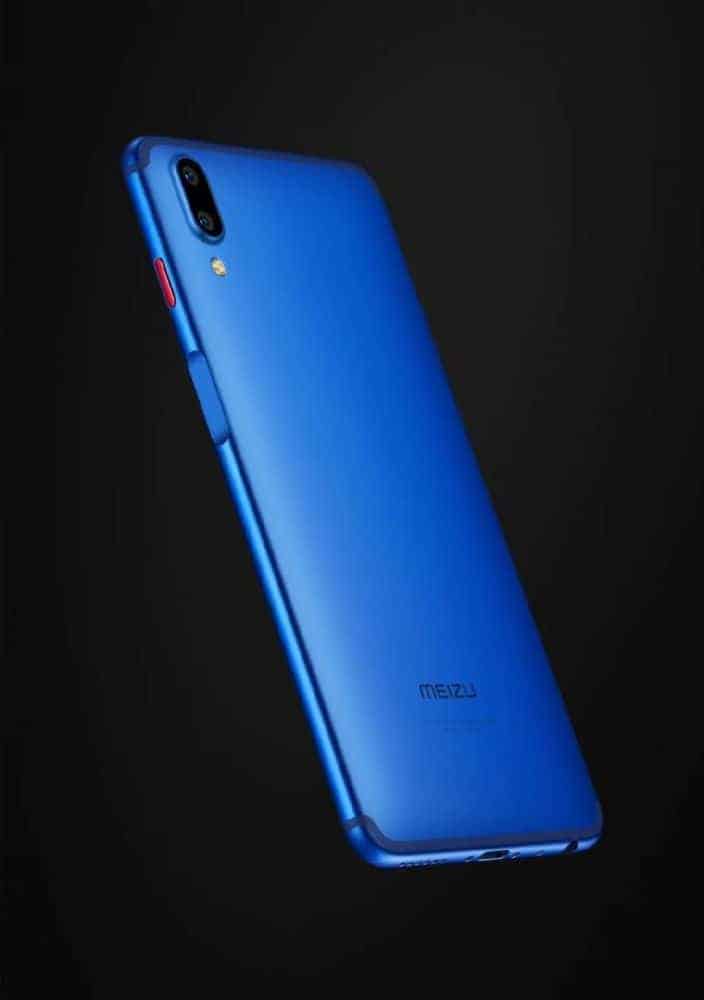 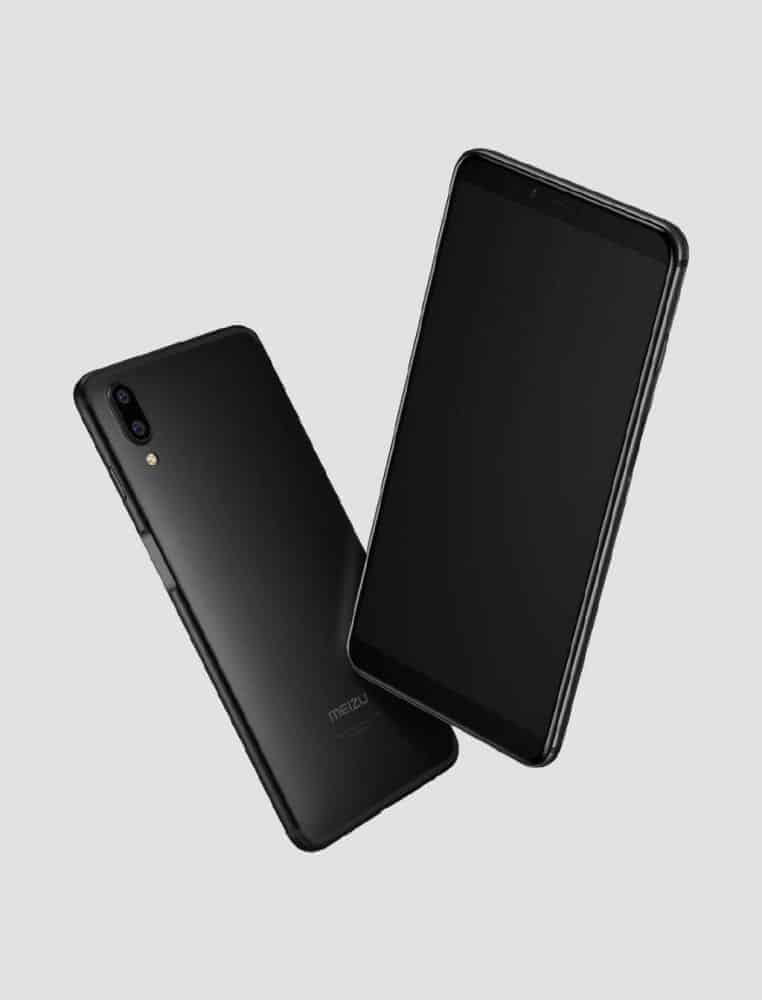 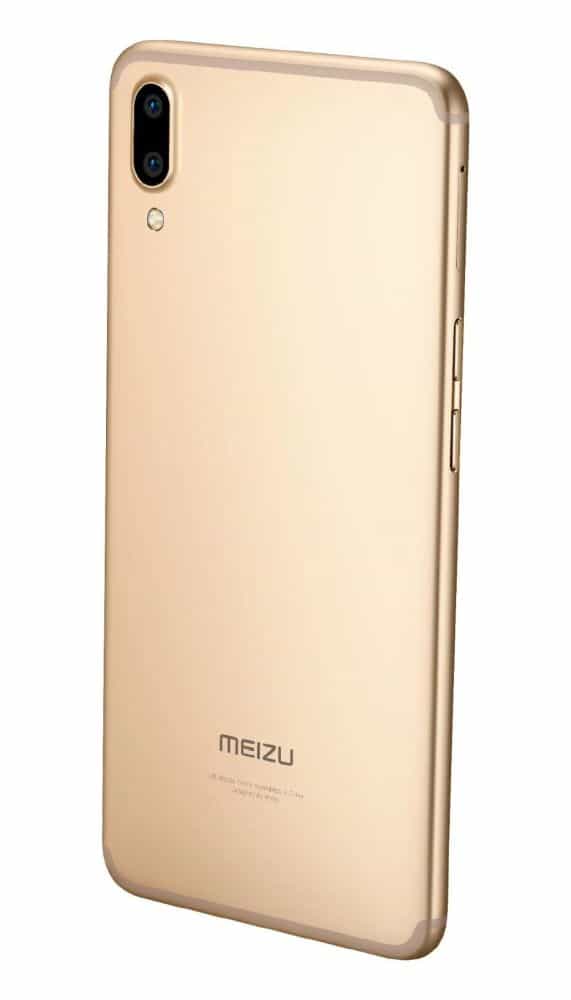