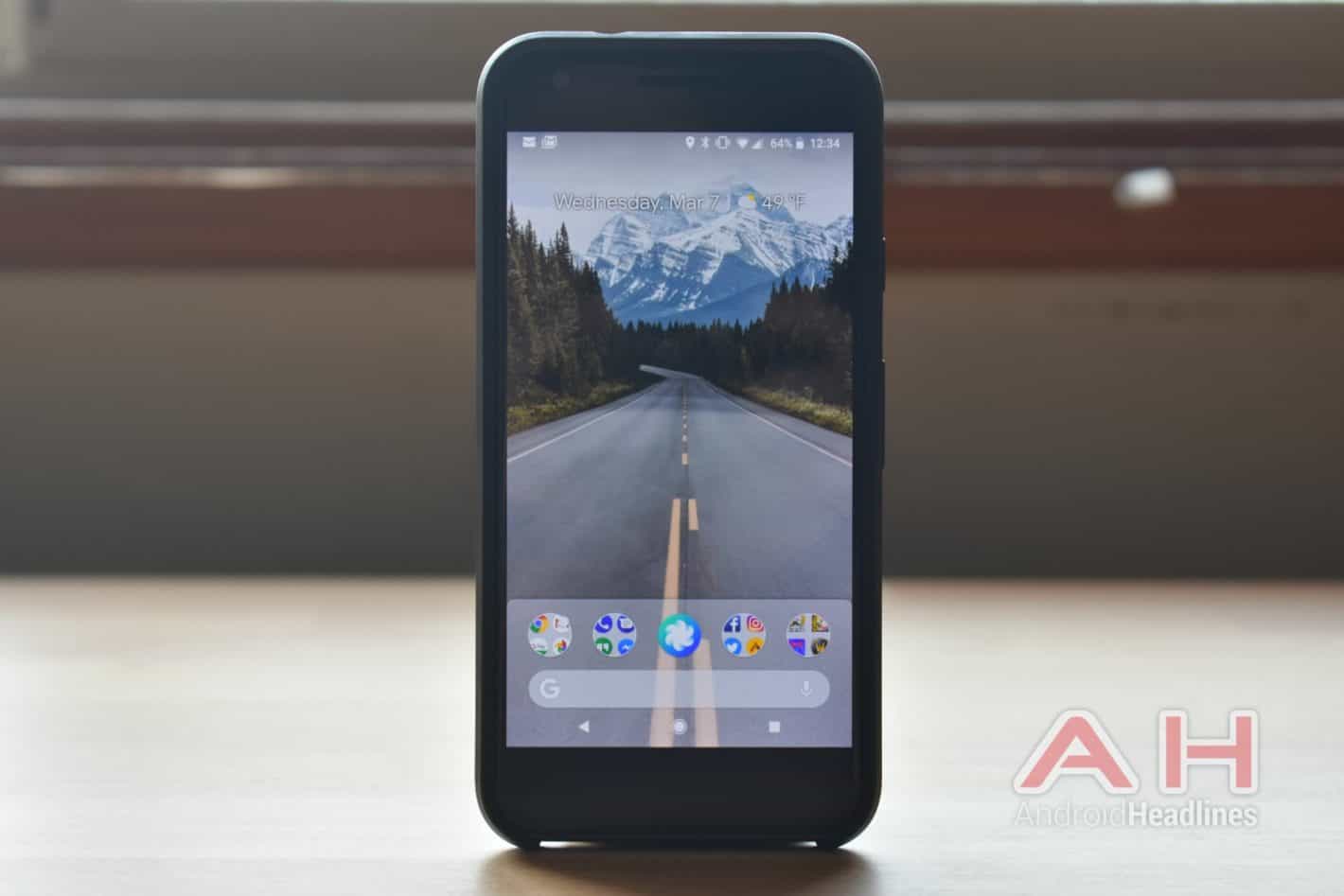 The Android P Pixel Launcher is now available for download for anyone that wants a taste of the developer preview but doesn't have the devices that have been made compatible for installation, or for anyone who may have a supported Pixel device but simply doesn't want to manually flash any software. There are a couple of notable changes that are user-facing which aren't too hard to spot, the first and most major one being the change to the app drawer and the bottom of the home screen.

For starters, the bottom of the home screen now shows the app drawer as sort of an overlay panel that is layered on top of the home screen, with the Google Search bar now sitting at the very bottom of the display and just above the navigation buttons. A perhaps less noticeable change, but still not too difficult if you look hard enough, is the addition of a bounce animation when you swipe up to open the app drawer. You can see this if you swipe up as fast as possible while flicking the app drawer open, which should result in the app drawer having a tiny bounce as it reaches the top of the display and opens fully.

You can also see this when you scroll down and then scroll back up if you swipe up using the same flicking motion. You can see this in the GIF image below. It's not clear if this was present in the version of the Pixel launcher just before the Android P version, but it is there now. If you long press on the home screen to get the options for adding more pages, widgets, and changing the wallpaper, these panels also look new, though it's entirely possible that this has been the visual appearance since before Android P launched as well. Android P's Pixel Launcher installs just fine on the Pixel itself, and is reported to work on the Pixel 2 and Pixel 2 XL, as well as the Essential PH-1, so it shouldn't have too many limitations when it comes to device compatibility. If you're keen to try it you can download the launcher from the button below.

Advertisement
Download Android P Pixel Launcher
Trusted By Millions
Independent, Expert Android News You Can Trust, Since 2010
Publishing More Android Than Anyone Else
7
Today
7
This Week
7
This Month
3181
This Year
104660
All Time
Advertisement