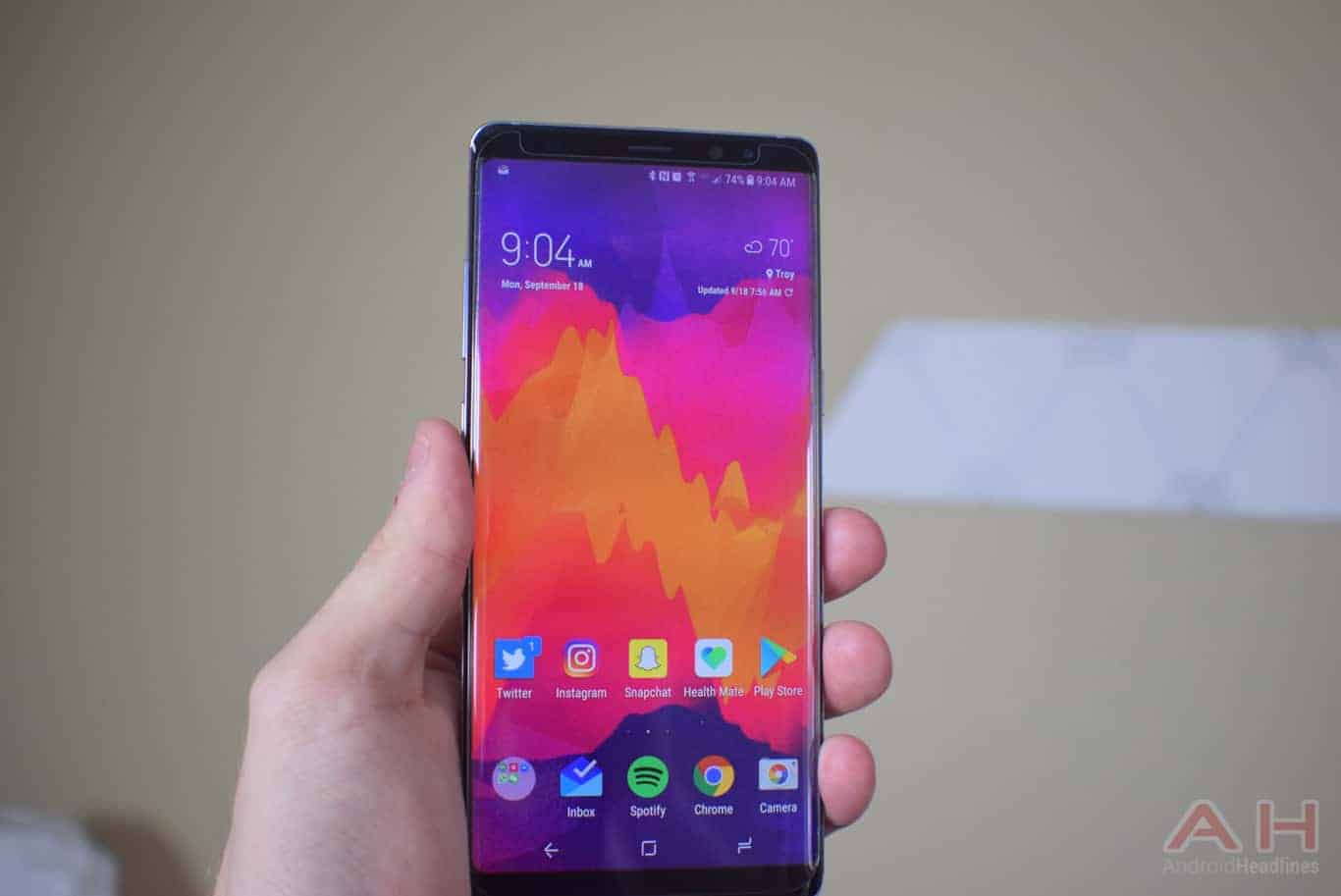 The Samsung Galaxy Note 8 looks to be starting to receive the Android 8.0 Oreo update, at least in France, recent reports indicate. It’s currently not clear, though, when the update will roll out to other territories including the United States. The major Android OS upgrade is expected to arrive for Samsung‘s flagship device this month after it was previously reported that the Galaxy Note 8 was on track to receive the update at the end of March, according to information that surfaced on Samsung Turkey’s outlet Güncel Miyiz, though that did not necessarily reflect the update’s availability in all of the regions where the Galaxy Note 8 has been released.