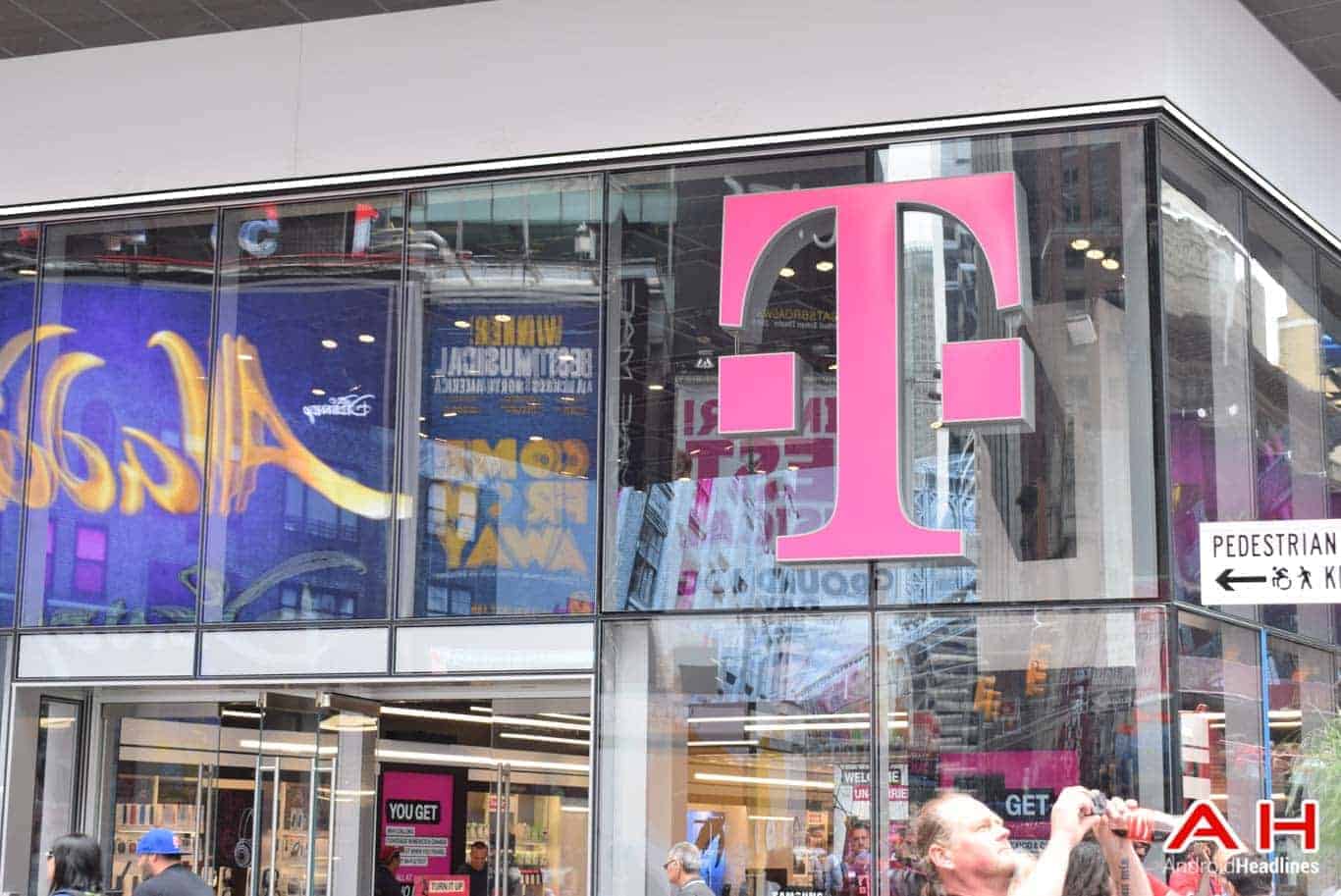 T-Mobile may not have the subscriber-base of some of its competitors but it does have the best potential for growth among millennials because of its marketing strategies and price points. That's according to a new analysis of the company conducted by Macquarie Capital, who say that price and value are key factors considered by the group. The Wall Street research firm says that T-Mobile stands to gain the vast majority of available net adds moving forward since users falling into the millennials category are generally considered to be the most important to growth. In fact, Macquarie expects the demographic to be the dictating force in the future of telecommunications and cable. Beyond that, the company also stands to gain in the enterprise sector. Those two things, in combination, could ultimately move the cell service provider up a few positions in the U.S.

It's worth noting that the report only garnered responses from approximately 100 individuals, who each answered 10 questions, in order to reach its conclusion. While that doesn't necessarily mean its results are incorrect, that does leave a lot of room for error or bias due to how small that sample size is. However, given T-Mobile's history, it would likely be a mistake for anybody to underestimate its growth potential in any case. The findings are based on the fact that 65-percent of those responding to the survey pay their own mobile bills, in conjunction with the fact that part of T-Mobile's primary strategy is not including any hidden taxes or fees with its costs. The company also includes offerings similar to other carriers, with its T-Mobile Tuesdays deals and free Netflix included with its plans. The service provider expects to add between 2 and 3 million new subscribers in 2018. It also plans to branch out further into the market for those who are 55 and older, in addition to launching itself further into the enterprise market – where it currently only claims around 3-percent of the market.

Taken together, those goals and its offerings do leave it well-placed for substantial growth. Whether or not the predictions made by the company or the analysis of Macquarie Capital turn out to be correct remains to be seen. Having said that, with 5G on the horizon as well, 2018 is shaping up to be a very competitive year for the mobile industry.