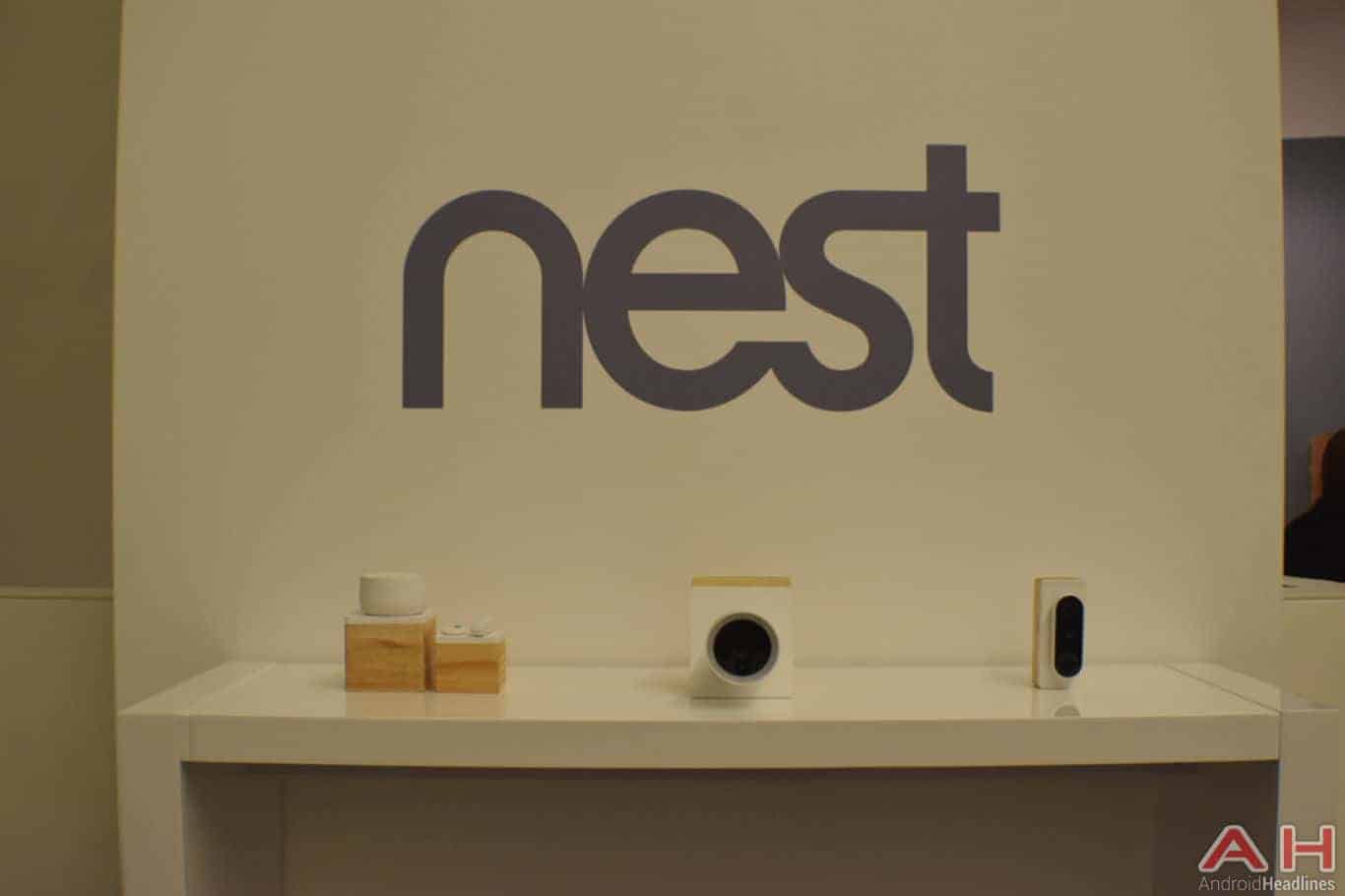 Amazon will stop selling new Nest products in the near future and has already informed Google’s smart home division of that decision via a call late last year, Business Insider reported Friday, citing sources with knowledge of the development. The world’s largest e-commerce platform is still offering a limited number of Nest-made devices but will pull their listings after the stock runs out, insiders claim. The timing of Amazon’s disclosure of the decision to Nest indicates the recently announced Ring purchase was in the making since at least the final quarter of 2017, with the company now preparing to intensify its efforts in the home automation segment. The latest additions to Nest’s portfolio such as the Nest Hello smart doorbell will never make their way to Amazon, sources say.

The development is just the last step in Amazon’s rivalry with Google which started escalating several months back over the company’s unwillingness to retail Chromecasts, prompting Alphabet’s subsidiary to pull YouTube from the Echo Show smart speaker and Fire TV streaming sticks. The tensions are likely to rise following Amazon’s takeover of Ring which directly competes with the Nest Hello and has previously accused Google’s division of blatantly copying its own products. Last December, Amazon signaled it’s close to reaching a new collaboration agreement with Google and will resume Chromecast sales but hasn’t delivered on that promise to this date. The company is positioning its artificial intelligence assistant Alexa as the center of its smart home ecosystem and is directly rivaling the Google Assistant in that regard.

Being the largest e-commerce platform in the United States and the world, Amazon’s decision to refuse retailing Nest’s products is likely to impact the bottom line of Google’s hardware unit which recently reabsorbed the firm, only two years after spinning it off. Insiders claim Amazon’s retail team told Nest the decision came from the top and has nothing to do with the overall quality of its products which continue being some of the best-reviewed offerings in the home automation category. The latest report doesn’t clarify whether Amazon’s Marketplace program for third-party resellers will also prevent the company’s independent partners from offering Nest products through its platform .