A User Agent Profile (UAProf) specification seemingly pertaining to the unannounced Sony Xperia XZ2 Premium leaked recently, revealing the model number H8188, the handset’s display resolution, and its choice of software. According to the data, the device has a 4K display resolution of 4360 x 2160 and runs Google’s next version of Android which is generally being referred to as Android P or Android 9.0 until the software giant reveals its official name. The Sony Xperia XZ2 Premium would complement the series unveiled by the Japanese OEM earlier this year at Mobile World Congress, though sources suggest that the device might be reserved for a release which could possibly take place in the second half of 2018.

Other hardware details haven’t been revealed by the UAProf specification but sources speculate that the device will have a dual-camera setup on the back panel, unlike the Sony Xperia XZ2 and its Compact variant, both of which carry a single 19-megapixel sensor coupled with an LED flash and a laser autofocus module. Presumably, the Premium variant will share the same new design language introduced by Sony earlier this year, which revolves around a glass sandwich form factor that departs from the company’s previous OmniBalance design language based on a unibody shell. Whatever the case may be, it’s safe to assume that Sony will choose to power the upcoming model with Qualcomm’s most powerful chipset to date, so much like the two Xperia XZ2 devices unveiled earlier this year, it too should feature the Snapdragon 845 SoC. And like the full-sized Xperia XZ2 which is expected to hit the shelves sometime in April, the Premium model could pair its silicon with 6GB of RAM.

It’s worth noting that this isn’t the first clue suggesting that Sony might have a third Xperia XZ2 variant in the works, as according to an earlier report, this particular model may have already passed through the FCC earlier this month. Initially, the Sony Xperia XZ2 Premium was expected to make an appearance at MWC 2018, one year after the original Xperia XZ Premium was introduced in February of 2017, but evidently, this hasn’t come to pass. Having said that, it remains to be seen if the Premium variant will hit the shelves in a similar timeframe as the standard and Compact models, or whether this top-tier model will be scheduled for an official unveiling later this spring or possibly even at IFA 2018 in late summer. 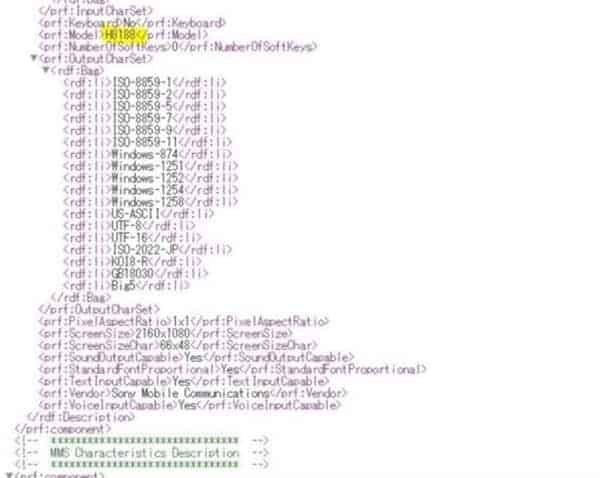 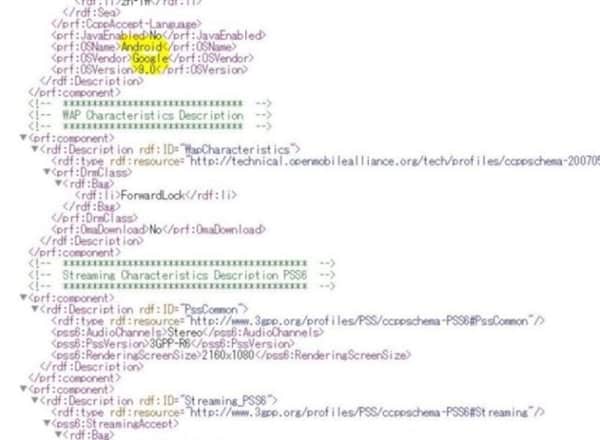 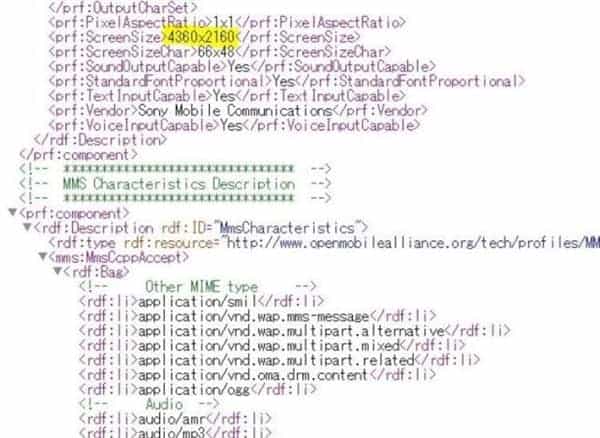