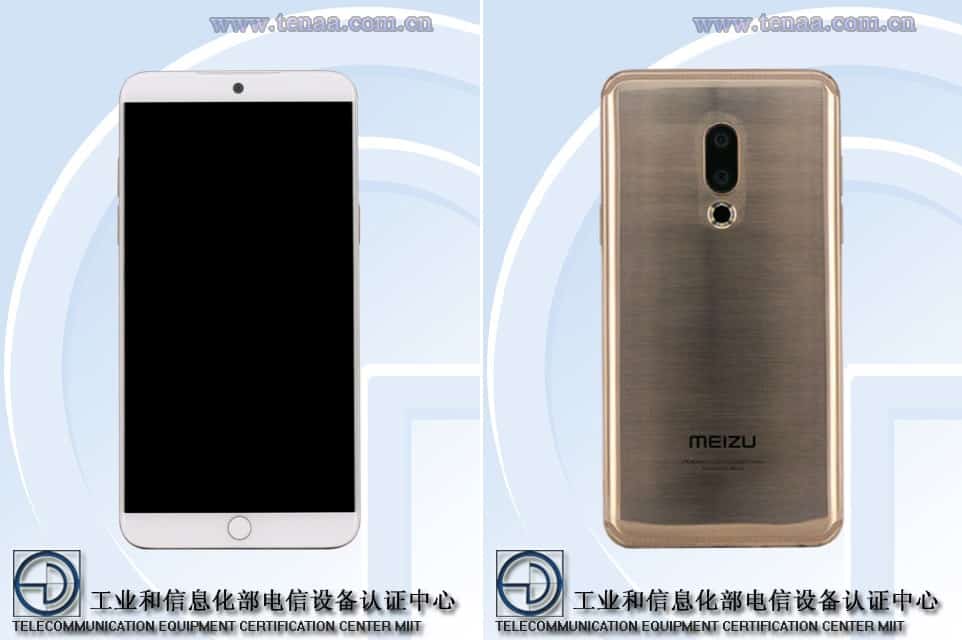 The upcoming Meizu 15 smartphone series appears to have been recently approved by the Chinese telecommunication agency TENAA, and as expected, the applications for all the three smartphones have been accompanied by detailed specifications and a series of live photos. The Meizu 15, 15 Lite, and 15 Plus are identified by the model numbers M881Q, M871Q, and M891Q, respectively, the latter of which seems to sit at the top of the range partly thanks to a higher resolution display and other components. Nevertheless, all three smartphone models seem to share the same exterior design language with a standard 16:9 form factor and two models make use of dual main cameras with similar characteristics.

Much like a previous rumor suggested earlier this month, TENAA reveals that the Meizu 15 carries a display of the AMOLED kind, specifically a 5.46-inch panel featuring a resolution of 1920 x 1080 pixels. The unit is powered by an unspecified octa-core processor clocked at up to 2.2GHz, presumably the Snapdragon 660 from Qualcomm, and the chipset is paired with either 4GB or 6GB of RAM and 64GB or 128GB of on-board memory. The back panel accommodates a 20-megapixel camera coupled with a 12MP unit, while a 20-megapixel shooter resides on the opposite side. Finally, the device is powered by a 2,940mAh battery, it runs Android 7.1.1 Nougat, and wraps all of the components in a metallic body weighing 152 grams, which should be available in four color options including black, white, gold, and blue.

Next up, the Meizu 15 Lite shares similar display characteristics as the standard model including the size and resolution, however, it employs IPS technology as opposed to AMOLED. Also powered by a 2.2GHz octa-core processor, the Lite model will be available in three main memory configurations including 3GB, 4GB, and 6GB of RAM along with 32GB, 64GB, and 128GB of internal storage. The back panel features a single 12-megapixel camera while the front-facing unit clocks in at a resolution of 20-megapixels, and the device relies on a 3000mAh battery while running Android 7.1.2 Nougat.

Finally, the Meizu 15 Plus differentiates itself from its two siblings by first making use of a slightly larger 5.95-inch AMOLED display boasting a higher resolution of 2560 x 1440 pixels. The chipset’s brand and model remain unknown but either way, this appears to be a different SoC than the one powering the aforementioned two models on account that the silicon houses eight cores clocked at a slightly lower frequency of up to 2.0GHz. The processor is coupled with 4GB or 6GB of RAM and 64GB or 128GB of storage, and the device relies on a larger 3,430mAh battery, with all the components residing in a body weighing 178 grams. The camera configuration appears similar to the standard Meizu 15 both on the front and back panels, but as far as the software is concerned the Plus variant seems to run Android 7.0 Nougat as opposed to a newer iteration.

With the TENAA certificates secured it’s only a matter of time before Meizu sheds more light on the upcoming smartphone series, and if recent rumors turn out to be correct then the OEM is likely to take the veil off the Meizu 15 lineup in April. 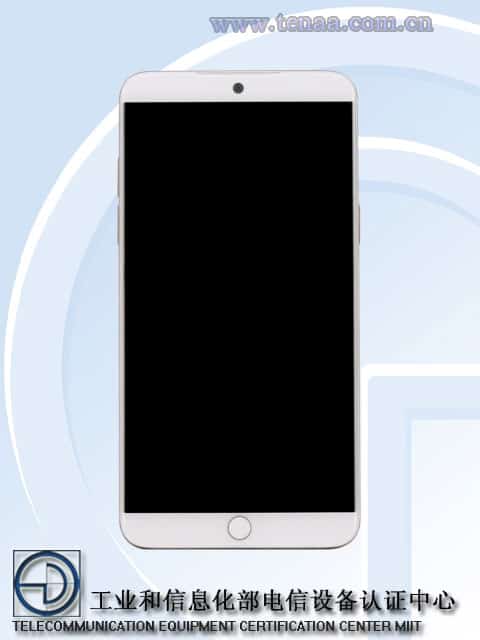 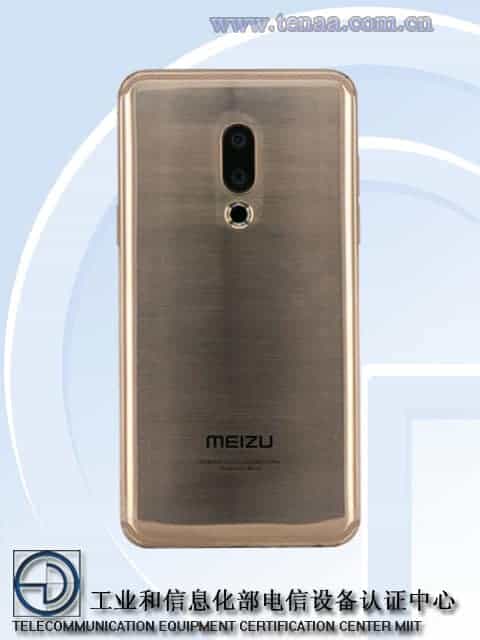 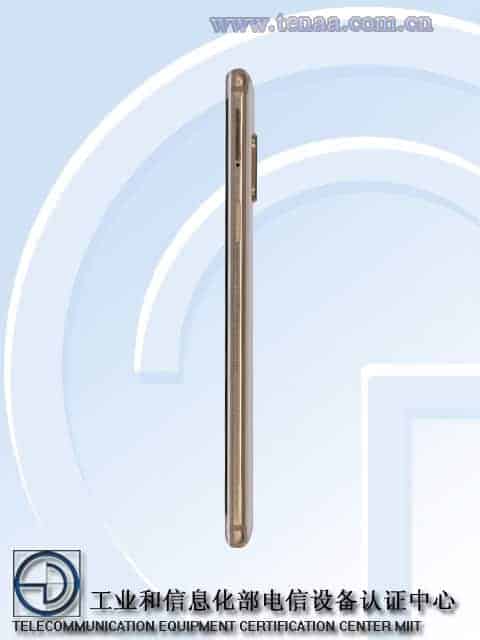 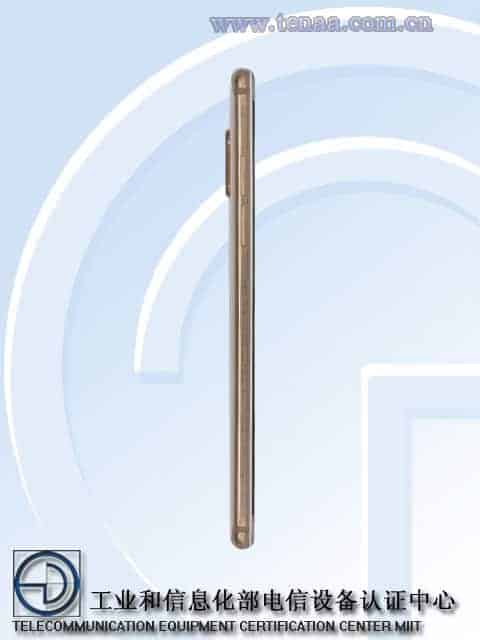 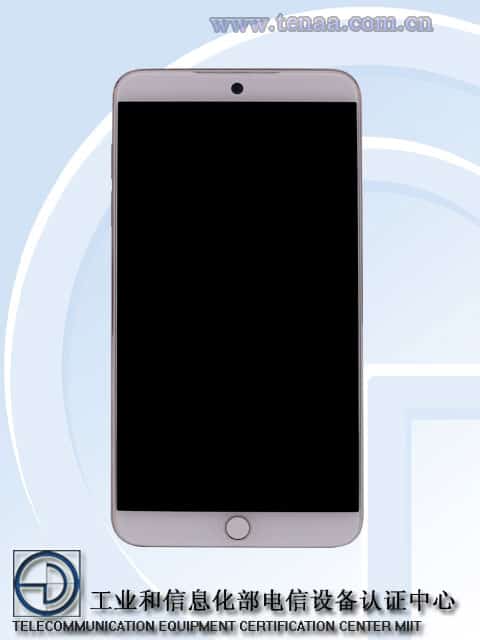 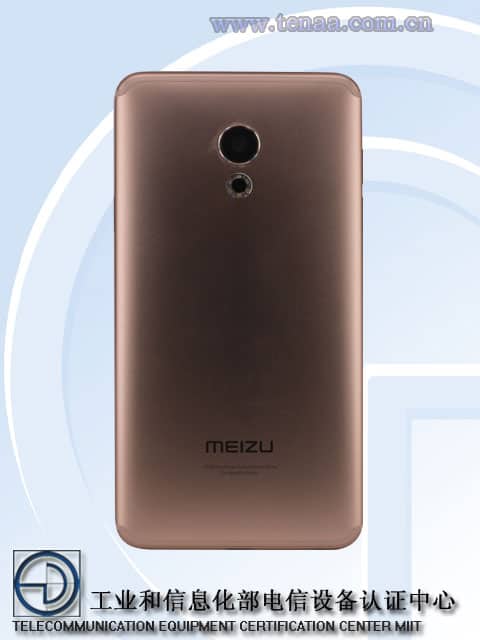 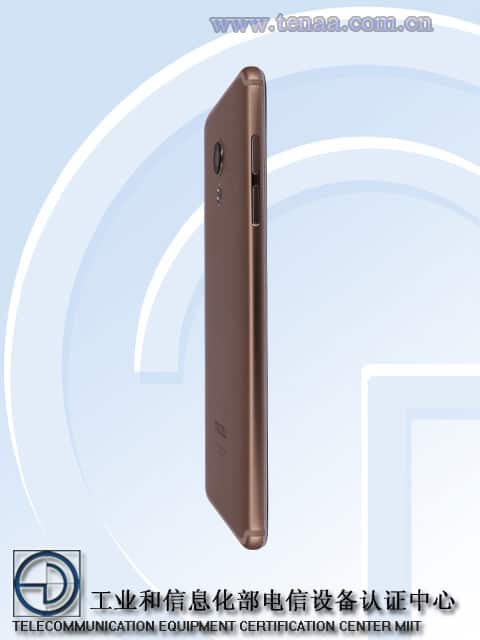 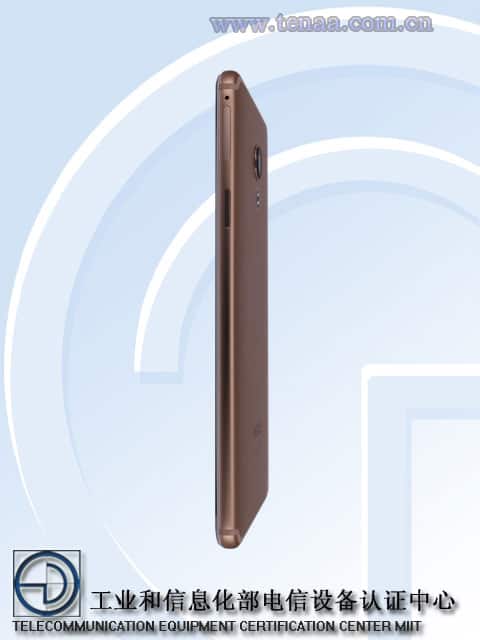 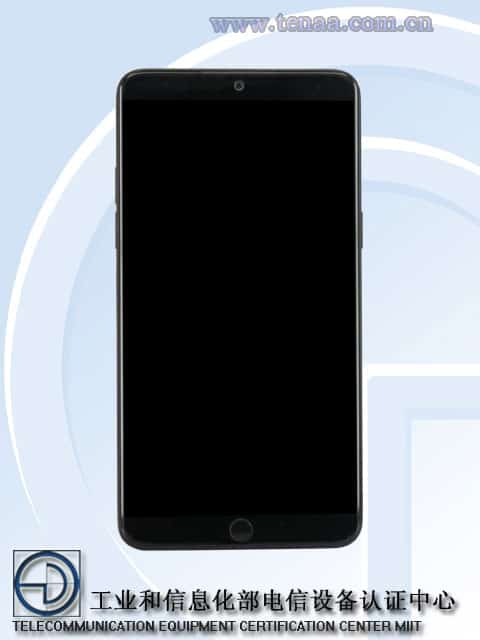 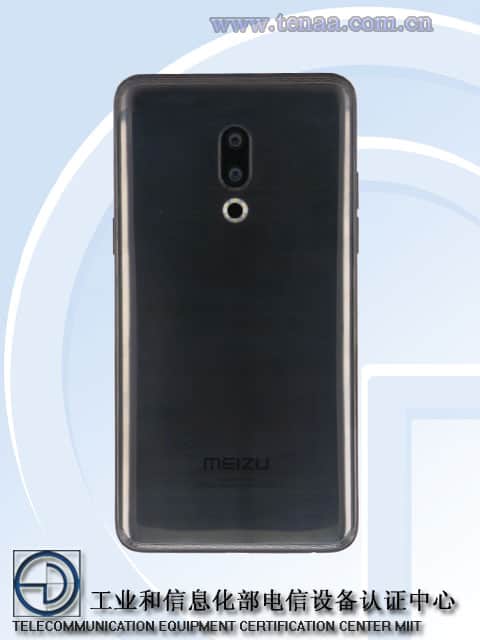 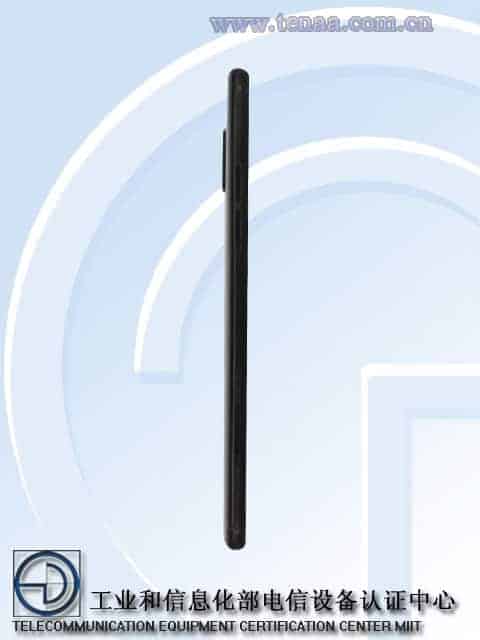 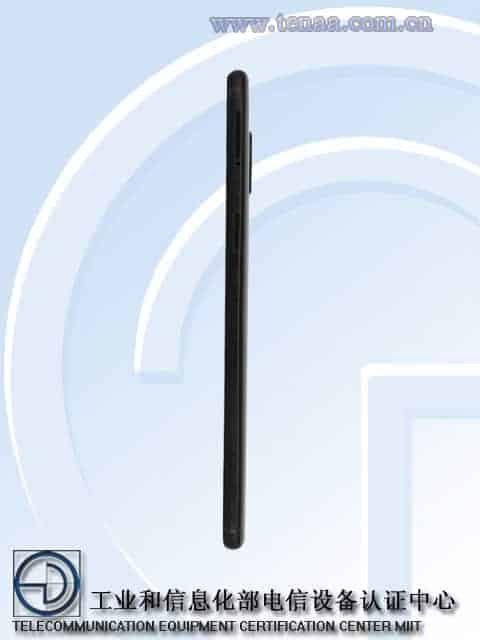