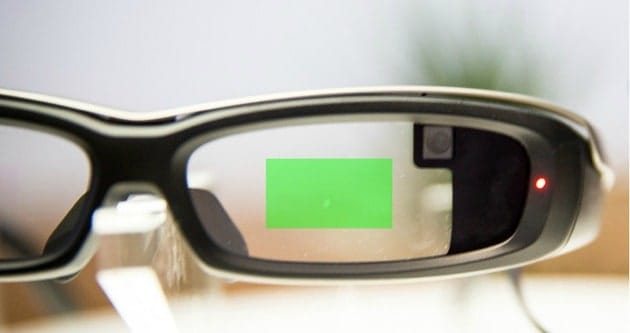 An AI startup out of India, called Staqu, has created AI-powered smart glasses, and is testing them on a pilot program with the Punjab Police force. If the pilot is successful, Staqu plans to begin licensing the glasses out to other police forces around the country, along with other use cases like private security. The company is currently working with Dubai Police to form the product to the department’s needs in order to launch a pilot there, as well. The glasses use computer vision and machine learning in conjunction with a criminal database called ABHED, some 200,000 criminals strong thus far, that Staqu has built up over the years. The AI going into the glasses will support facial and voice recognition as it gathers more data and is able to learn the attributes of individual criminals and users.

As with any other AI program, this one is constantly improving. About 200 to 300 new criminals are being added into the database every day, according to Staqu, and every criminal added makes it just a bit easier for the system to spot faces and run them through the database to check for a match. The glasses do not contain AI hardware; instead, they capture images and video, and beam those to a nearby computing box that checks them against the database. This fast processing means that officers can look through a crowd and be informed in real time as to whether there are any criminals on the run or potentially dangerous past offenders lurking therein.

India already has a number of mass surveillance initiatives in place, but this will mark the first time that such technology has found itself both put into a portable form factor and paired up with a powerful AI program to ease identification. The sociopolitical situation may be different from China, but a similar technology is being tested for use there. The key difference with the one being tested in China, however, is that processing is done in the officer’s pocket with a disc-like, smartphone-sized unit that’s updated regularly with identification information, rather than sent offsite for processing. This means that if such technology catches on worldwide, there could be an arms race of sorts as different companies with different ways of observing and identifying large numbers of individuals compete for business worldwide. 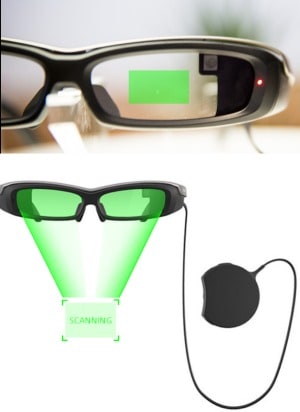