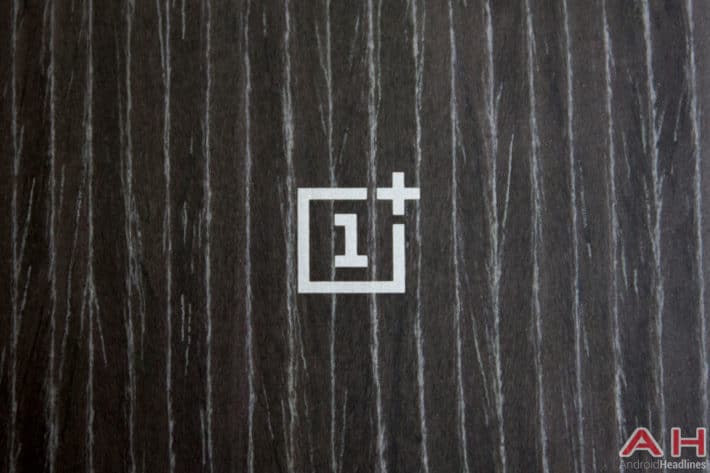 The OnePlus 6 is expected to arrive in June, and the device's partial specs, and its price point have just leaked in China, via a rather sketchy image. If you take a look at the provided image down below, you will be able to see the OnePlus 6 listing in which it is compared to the iPhone X, Galaxy S9 Plus and Huawei P20. Some of its specs are compared to those three devices, and the same goes for its alleged price point which is also listed here.

So, if this listing is to be believed, the OnePlus 6 will be fueled by the Snapdragon 845 64-bit octa-core processor, as expected. In addition to that, the device will include 8GB of RAM and 256GB of native storage, while OnePlus' Dash Charge fast charging will make a comeback. 16 and 20-megapixel snappers will be included on the back of the device, while the phone will sport a 6.2-inch display. Now, in addition to all that, this listing also mentions that the OnePlus 6 will cost $749. That is pretty much all the info that has been shared here, and it is quite possible that this info is accurate, at least most of that info, as the OnePlus 6 will almost certainly be fueled by the Snapdragon 845, and ship with Dash Charge, 8GB of RAM, and so on. Now, the OnePlus 6's design will probably be based on the OPPO R15's design, so the 6.2-inch display that is listed here is not a surprise either, as the OPPO R15 sports a 6.28-inch panel, it is even possible that we'll see that very same panel included on the OnePlus 6. For those of you who do not know, the OnePlus 5 sported an almost identical design to the OPPO R11, while the OnePlus 5T's design was based on the OPPO R11s.

The OnePlus 5T is available in 64GB and 128GB storage variants, which come with 6GB and 8GB of RAM, respectively. So, it is quite possible that the company will release two variants of the OnePlus 6 as well, and based on the info provided here, the 8GB RAM model will ship with 256GB of storage, which means that the 6GB RAM variant may arrive with 128GB of internal storage. The OnePlus 6 will probably sport a display notch, and if the info provided here is accurate, it will be considerably more expensive than the OnePlus 5T, as OnePlus 5T's variants cost $499 and $579, respectively. There is no way we can confirm the authenticity of this OnePlus 6 leak, however, so take it with a grain of salt. 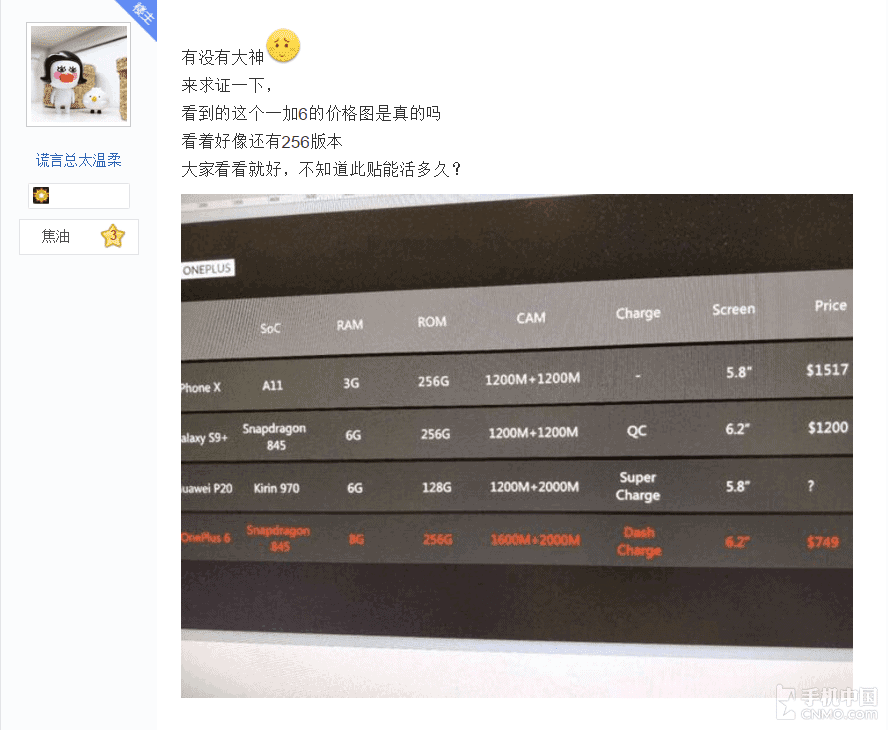 Trusted By Millions
Independent, Expert Android News You Can Trust, Since 2010
Publishing More Android Than Anyone Else
18
Today
79
This Week
571
This Month
3083
This Year
104562
All Time
Advertisement