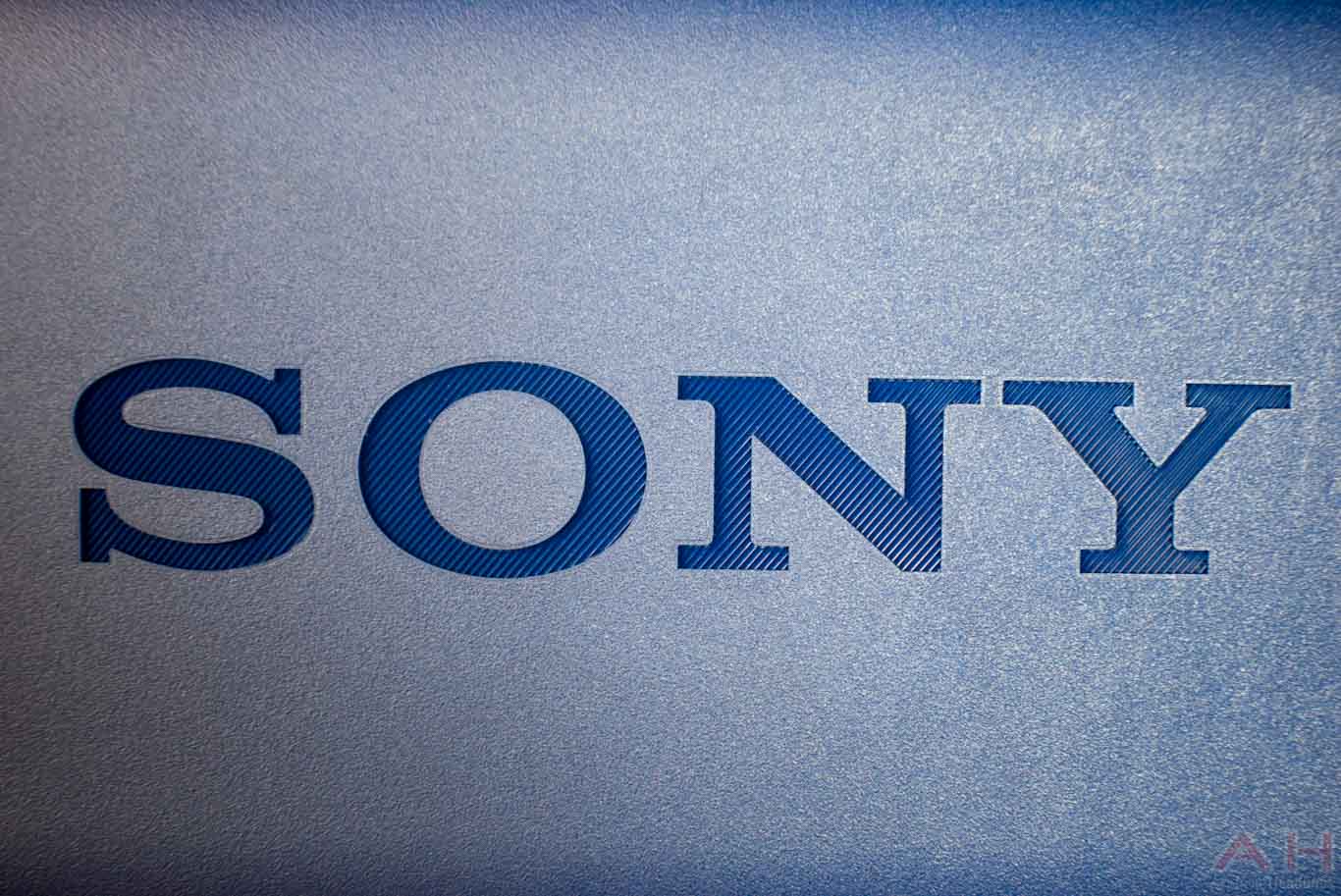 New images for a new Sony device surfaced this week showcasing the anticipated exterior design of a new phone, and according to the provided info, we're looking at the Xperia XZ2 Compact. According to XperiaBlog.net, a prototype image was posted to their site on a related blog post by a user named “Grisha”. The photo harmonizes design choices with other expectations for the Japanese tech giant’s new flagship. XperiaBlog user “Alex Norris” also posted leaked images with a short slogan, “plate+human,” which suggests that the smartphone will sit neatly in the palm of the user’s hard.

The design elements for the Xperia XZ2 Compact appear to take a standard aesthetic company norm and modify it slightly to be more user-friendly. By definition, the device appears to be a small phone, intended for either one-handed use or for small hands. As such, many of the model’s structural components appear to be intended for ergonomic ease of use. The smartphone’s display rests at an alleged 5-inch diagonal with slightly smaller bezels than are previously native to Xperia devices. The underside of the display should also have a slightly rounded underside, while the display exhibits gently curved metal edges. In addition to changes in grip compared to previous Sony devices, the Xperia XZ2 Compact will allegedly feature a rear fingerprint sensor. And finally, it looks like Sony will also be ditching the 3.5mm headphone jack.

Sony is no stranger when it comes to building smartphones. The flagship Xperia series has been in existence for several years, dating back as far as some of the first Android devices. The tech giant famously makes televisions, speakers, and other electronics, but by no means has it abandoned its smartphones. Sony can be credited with one of the first water-resistant smartphone devices, its 2013 IP57-rated Xperia Z model. Another industry first is the Xperia XZ which was a 2016 release with the first 4K resolution display embedded in a mobile device. While Sony does not sell a large market share of smartphones in the world, the company continues to focus on quality above quantity. The Xperia XZ2 Compact will be revealed in full next week at MWC 2018. Stay tuned for a an accurate summary of the new flagship device specifications in coming days.