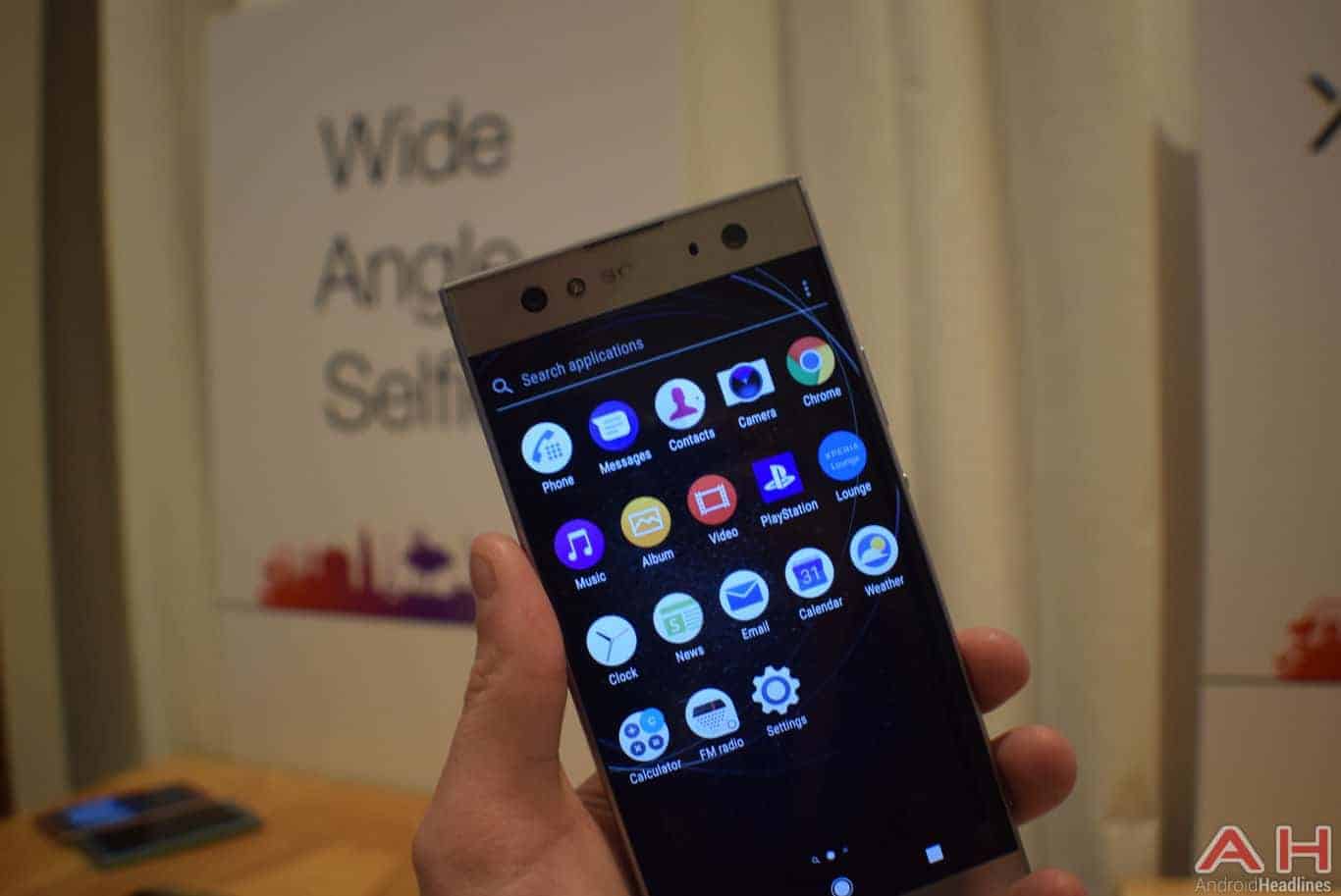 Major OEM Sony has officially added two of its newest devices, the Xperia XA2 and Xperia XA2 Ultra, to its development-friendly Open Devices program. According to Sony's website, the two Xperia XA2 series devices are fully supported under the newest maintained kernel version, which means that they should have full functionality under the program. It is worth noting that the Xperia XA2 Ultra does not seem to have its own entry in the Bootloader Unlock menu on Sony's website just yet, and it's unclear whether you can use the unlocker for the Xperia XA2. The Xperia XA2 Ultra, like the Xperia XA2, comes with Google's Project Treble and a fully unlockable bootloader, among other developer-friendly features, so the link will likely be up in the near future; there doesn't seem to be any real reason for Sony not to offer it.

Under the Open Devices program, you should be able to not only unlock the bootloaders of the Xperia XA2 and XA2 Ultra to flash community-built custom ROMs, but also get the tools to build your own custom ROMs right from Sony. This is a far cry from OEMs like Samsung, who tend to lock down devices and force enterprising members of the community to work around that, though Samsung and most others do adhere to the licensing rules of the Android versions they use by releasing kernel sources to the community at large. Sony takes things a step further with its own flashing tool to make messing with its devices a bit easier, along with official bootloader unlock, and a wide range of files, tutorials, and other resources to help aspiring developers build custom ROMs for its phones. This makes it easy to build out ROMs using Google's official AOSP framework, and even port software from other devices by using AOSP as a backend, such as Xiaomi's MIUI ROM.

As a reminder, the Xperia XA2 and XA2 Ultra both boast a Qualcomm Snapdragon 630 processor, along with 4GB of RAM. Both sport a 1080p display, but the smaller Xperia XA2 may be a hair sharper at 5.2 inches, while the Xperia XA2 Ultra has to spread those same pixels across a 6 inch panel. They're expected to release in the US on February 16.