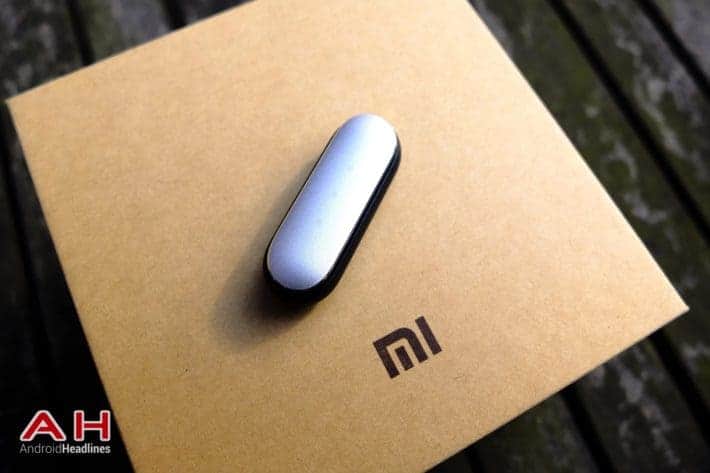 Huami Corporation, best known for being the sole manufacturer of Xiaomi's Mi Band wearables, held its initial public offering on the New York Stock Exchange on Thursday, raising approximately $110 million by selling ten million shares priced at $11 a piece. Every American depositary share issued by the company represents four Class A ordinary shares which come with voting rights. The firm that opted for the ticker symbol "HMI" also agreed to provide its underwriters with the option of purchasing up to 1.5 million of additional shares in the next 30 days in order to account for potential over-allotments. The terms of the option represent the legally allowed maximum under the federal securities law and Huami's underwriters aren't expected to exercise their over-allotment privileges unless the firm's stock ends up being in short demand and begins trading significantly above its IPO price later this month. The company added $2.5 million to its market cap following its first day of trading, with its stock closing Thursday at $11.25.

Huami's products have enjoyed widespread popularity in many parts of the world, with Xiaomi being entirely reliant on the Chinese original equipment manufacturer to delivers its fitness bands which were awarded multiple design honors in recent times. Founded in 2013, Huami timed its IPO in a reasonable manner, having opted to go public with a healthy bottom line that was $14 million in the black in the first three quarters of 2017. Its profit margin is also promising given its focus on entry-level devices as its eight-digit income figure was generated on just $195 million of revenue over the same period. While its turnover is expected to remain largely the same for the entire 2017, its profit rose nearly five times in the last 12 months, with that improvement being indicative a maturing company ripe for an IPO that would allow it to make additional investments. Xiaomi owns approximately a fifth of Huami, whereas its founder and Chief Executive Officer Lei Jun personally has a similar stake in the firm through his venture fund Shunwei Capital.

Xiaomi has been actively preparing its own public listing for nearly half a year now, according to recent reports, with insiders claiming the firm will be targeting an IPO with a valuation of up to $100 billion. While the phone maker was also considering listing its stock in New York, it's more likely to opt for Hong Kong as its IPO host, as claimed by numerous sources in recent months.