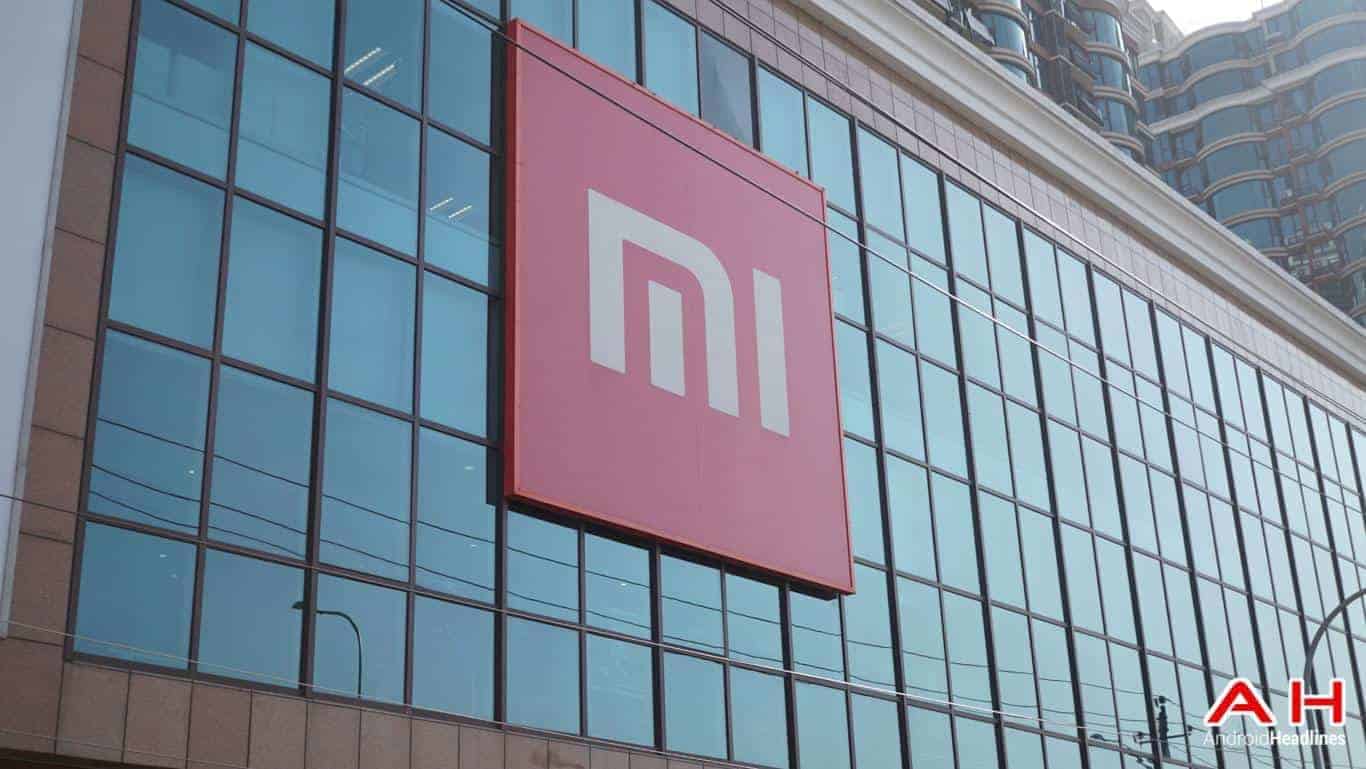 Xiaomi founder and Chief Executive Officer Lei Jun on Wednesday explained what he believes are the main reasons that allowed for the company’s 2017 comeback and listed a number of ambitious plans the tech giant is seeking to pursue over the course of this year. In regards to the company’s 2017 results that saw it nearly double its global shipments, Mr. Lei said the success is largely attributed to the firm’s dedication to innovation, pointing to the release of the Surge S1 system-on-chip and the relatively bezel-free Mi Mix 2 as proof of such internal efforts. India has also been specifically mentioned as a major contributor to Xiaomi’s recent success, though its CEO also touted the company’s performance in other markets such as Russia, adding that the original equipment manufacturer managed to break into the top five largest phone vendors in 16 countries last year.

India is still understood to be by far the biggest growth engine for Xiaomi; despite entering the local market just three years back, the Beijing-based OEM is already challenging Samsung for the title of the largest phone vendor in the South Asian country, with many industry analysts believing it has a realistic chance of outperforming the South Korean tech giant in 2018. The establishment of the Quality Control Committee in early 2017 and the firm’s generally increasing focus on product improvements also allowed it to generate more trust among users, Mr. Lei claims, highlighting consumer trust as the “core” of Xiaomi’s business model.

Moving into 2018, the OEM is seeking to continue fueling its international expansion, both by strengthening its existing foreign footholds and establishing new ones, the CEO said. The company was reportedly in talks with some U.S. carriers over a retail partnership in late 2017 but a major stateside entry presently doesn’t seem like a probable scenario due to the trade-related tensions between Washington and Beijing that already blocked a much larger company — Huawei — from doing business in the U.S. Huawei also dominated the Chinese smartphone market in 2017, though Xiaomi now announced it’s preparing a major comeback in the Far Eastern country. While scarce on the details of the plan, Mr. Lei said his new goal is for Xiaomi to retake the number one position in China within ten quarters, i.e. by June of 2021.