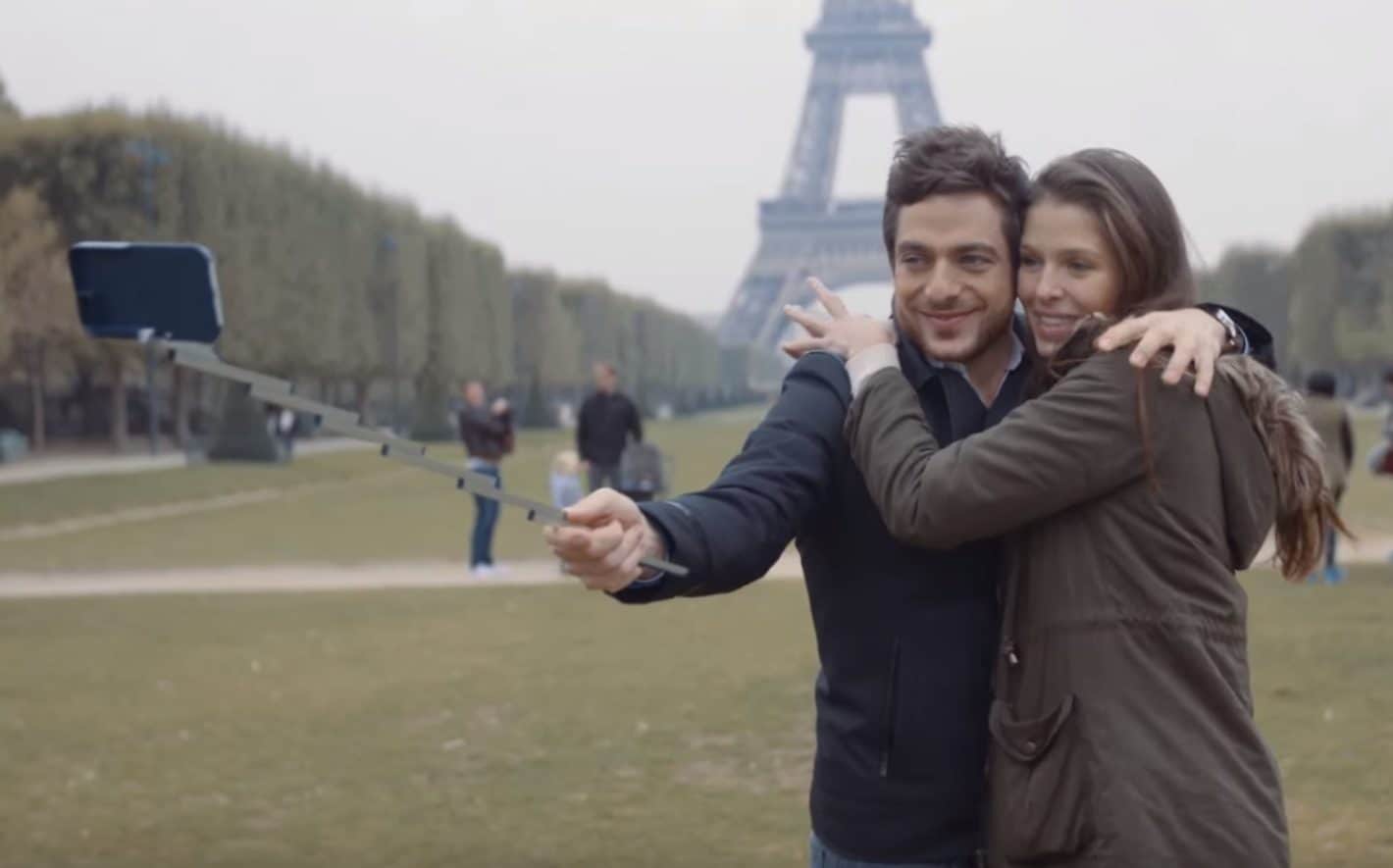 The World Intellectual Property Organization on Friday confirmed selfie stick phone case Stikbox as an innovation, awarding its creators a design patent for the invention. The patent application was originally filed last July, over a year after the Kickstarter-funded project started shipping its first devices to consumers. The move itself implies Jerusalem-based Zipai Mobile Ltd. may be looking to iterate on the product in the future and make it available for newer smartphones. The startup's crowdfunding campaign initially only resulted in a range of unconventional phone cases that transform into selfie sticks designed for Samsung's Galaxy S6 lineup and Apple's iPhone 6 series.

The patent awarded by WIPO credits David and Yekutiel Sherman as the inventors of the solution, with the latter entrepreneur being behind the original Kickstarter campaign concluded in early 2016 after 929 backers pledged over £34,970 ($49,306) to bring the idea to life. While Stikbox's official website doesn't mention any new products being in the works, the chances of such projects currently being pursued are greater by virtue of the fact the company went through the trouble of securing a design patent long after the initial product made its way to the market and presumably ran its course, being designed for handsets that are years old by now. The invention itself is a protective case that can collapse into a 28.3-inch aluminum selfie stick built into its back. The same gadget can also double as a standing case for tilting one's device. The Stikbox was provided to Kickstarter backers for £19 ($26) and a newer variant designed for the iPhone 7 series is still available for online purchase at £29 ($40), with the manufacturer offering worldwide shipping. A revised model meant to accommodate Samsung's Galaxy S7 family never made its way to the market.

Should the startup revise its product in order to make it compatible with newer flagships, it's likely to target Samsung's Galaxy S8 series, Apple's iPhone 8 lineup, and iPhone X, and possibly even design a new case for the upcoming Galaxy S9 and Galaxy S9 Plus. The Stikbox's concept has been copied by a number of Chinese manufacturers two years back but remains relatively unexplored. The only other smartphone case that can transform into a selfie stick came in the form of the SNAPSTYK that was based on a different mechanism and also end up being commercialized thanks to a Kickstarter campaign which raised over $22,000 in late 2015.