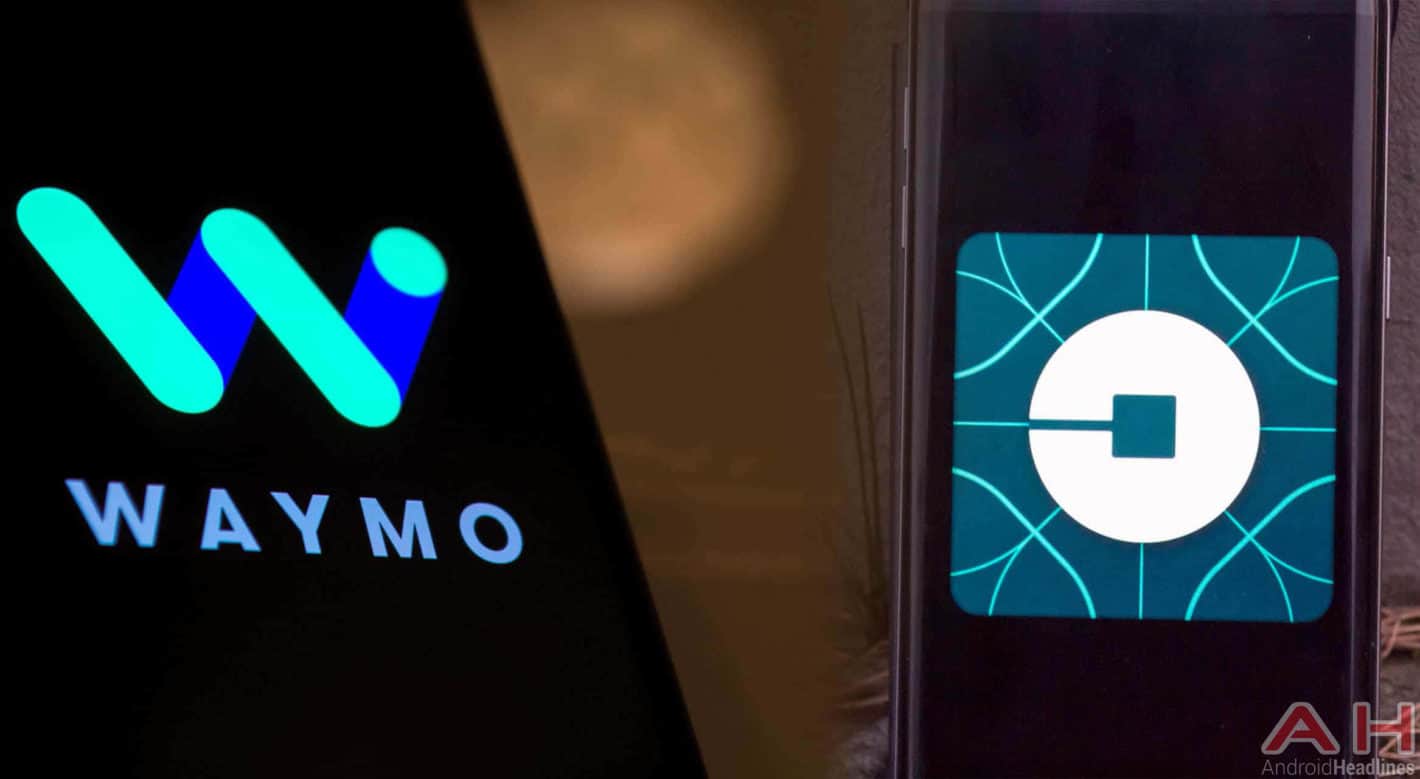 The high-profile trial meant to decide the outcome of Waymo’s trade secret theft lawsuit against Uber officially started on Monday, with the representatives of Alphabet’s subsidiary using their opening word as an opportunity to accuse the defendant of “cheating” in the self-driving race. Waymo’s attorney Charles Verhoeven framed the dispute as a result of Uber’s decision that it must be the first to commercialize autonomous vehicles “at all costs,” which is why the plaintiff claims Uber stole its technology. Uber repeatedly denied all such allegations in the run-up to the trial and will have its own opening word later today.

The company established in late 2016 as a Google spin-off claims its former engineer Anthony Levandowski downloaded over 14,000 trade secrets from its servers before quitting in December of 2015 and founding his own startup which was acquired by Uber over the following summer. Mr. Levandowski was then installed as Uber’s self-driving chief and used the previously stolen files to advance Uber’s self-driving designs in a record-breaking timeframe that wouldn’t have been possible without them, the plaintiff claims. Mr. Levandowski isn’t named as the defendant in the lawsuit but was previously fired from Uber over failing to cooperate with the startup’s internal investigation into the matter. The litigation spans eight technologies in total, with the most prominent one being a design for a laser scanner known as a LiDAR which is used by all contemporary driverless prototypes and is widely considered to be a crucial component of such solutions.

The ten-man jury in San Francisco is expected to continue hearing testimonies from both sides over the next two weeks, after which it will have to decide whether the disputed technologies should be classified as trade secrets like Waymo claims or if they’re to be described as common knowledge in the industry. The U.S. Department of Justice still hasn’t finished its criminal investigation into the matter that could further delay the court proceeds if it ends up being concluded in the coming weeks. Mr. Levandowski is set to testify in the case, as is Uber co-founder and former CEO Travis Kalanick, with the opposite side previously listing Google co-founders Sergey Brin and Larry Page as potential witnesses.