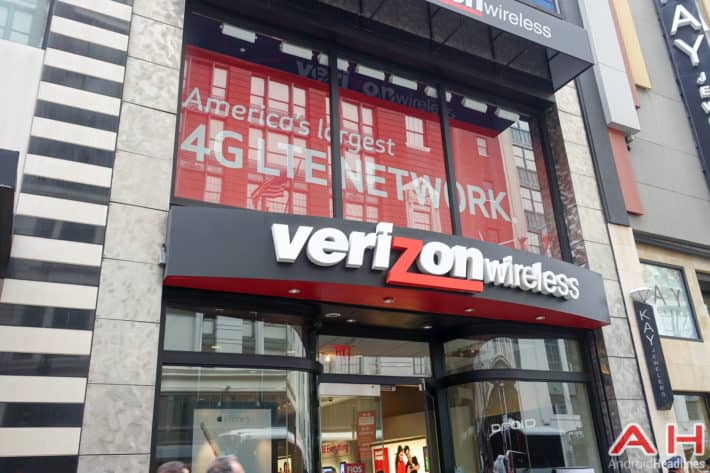 Verizon will launch a narrowband-IoT guard band network in 2018, with the offering being meant to provide nationwide coverage to businesses, the wireless carrier said earlier this week. The news comes shortly after the company completed its first test of NB-IoT in guard bands in partnership with Ericsson, with the upcoming network being meant to cover 2.56 million square miles by the end of the year. The trial itself involved Ericsson's Internet of Things software and Verizon's 4G LTE infrastructure, with the main goal being testing the viability of NB-IoT in guard bands in terms of coverage, consistency, and scalability. The technology itself relied on 180kHz of bandwidth separated from any kind of smartphone traffic, Verizon said, adding that the test has been successful.

The guard bands utilized for the experiment are unused portions of the spectrum, i.e. bands that haven't been allocated to LTE traffic like the ones used by more conventional wireless solutions. By operating between radio bands in spectrum portions that are usually left unallocated so as to guard against radio interference (hence the name), such services aren't suitable for high-end or even mid-range throughput; in this case, the test conducted by Verizon and Ericsson allowed for sub-100Kbps data rates. Such speeds should still be enough for extremely energy-efficient and streamlined IoT solutions like sensors, which is why Verizon has taken an interest in them, though it isn't the only wireless carrier in the country looking toward NB-IoT, even in the context of guard bands. A test similar to the one completed by Verizon and Ericsson was also concluded by T-Mobile on Thursday, with the Bellevue, Washington-based firm already promoting its first NB-IoT network plan for $6 per year and previously pledging to deploy the technology in the second half of 2018.

Verizon's NB-IoT deployment is expected to primarily come in the form of software upgrades, which is why the firm is able to deliver it so quickly after concluding its initial viability tests. While its interest in the technology has been public knowledge for a while now, its efforts to deploy it are now ramping up as Verizon previously hinted that the network won't be available on a national level before 2019 yet is now seeking to beat that timeline. NB-IoT is also expected to benefit from the eventual jump to the fifth generation of mobile networks, with Qualcomm recently touting LTE-based solutions as a major step toward 5G NR IoT.