Skip to content
Advertisement
Trusted By Millions
Independent, Expert Android News You Can Trust, Since 2010
Publishing More Android Than Anyone Else
48
Today
195
This Week
800
This Month
8090
This Year
125576
All Time
Advertisement 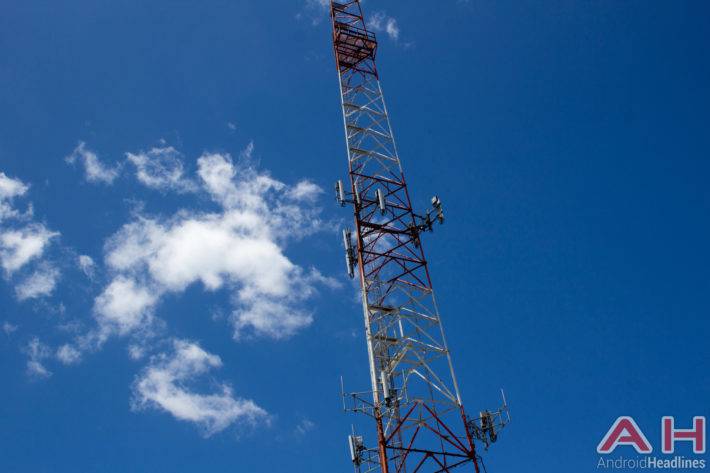 Speaking at an event at this year’s Mobile World Congress, both Verizon and Sprint declared their intention to be the first carrier to roll out commercial 5G. It’s quite obvious that the two companies can’t both be the first one to have commercial, consumer-facing 5G, but it seems that they’re both determined to try, albeit with different strategies. AT&T plans to roll out “puck” devices to serve as 5G hotspots that are compatible with normal modern devices, while Verizon seems determined to be the first with a mobile 5G network.

In this race, it’s important to note that the two carriers seem to have somewhat different descriptors for what qualifies as 5G. AT&T will be creating and using equipment that complies with the 3GPP’s non-standalone 5G standard, currently in its 15th revision. Verizon, meanwhile, has cooked up its own standard that closely mimics that one, and will be using that standard as a guideline to deploy its own networks and accessories. Both companies may well end up losing out in the end if they proceed too quickly, though Verizon is liable to suffer more damage. While AT&T’s equipment may need a few tweaks to come into compliance with new versions of 3GPP’s 5G standard as they emerge leading up to the final release in 2020, Verizon’s network equipment will need a complete overhaul, according to the CEO. It is also worth noting that Verizon plans to start things out with fixed wireless access points, usually used for business and apartment connectivity, which limits coverage a bit compared to AT&T’s “puck” plan, which coincides perfectly with the use of small cells in urban areas.

Verizon and AT&T are the two largest wireless carriers in the United States, which means that they have a powerful say in how the industry approaches 5G. Even so, underdogs T-Mobile and Sprint have their own plans. T-Mobile wants to use the vast wealth of low-band spectrum it got from a recent FCC auction to deploy 5G throughout its coverage area using beamforming, network virtualization, and other advanced networking techniques that boil down to ways to allow low-frequency spectrum to serve customers the same 5G networks as high-frequency spectrum. Sprint, meanwhile, is going to use the massive amount of higher-band spectrum it has left over from its old iDEN and WiMAX networks in order to deploy a large amount of small cells throughout its coverage area, using 4G LTE to bridge the gaps for now, and moving traditional cell sites up to spec in due time. At this point, it’s anybody’s race to be the first, and more importantly, it’s anybody’s race to be the best 5G network provider in America.