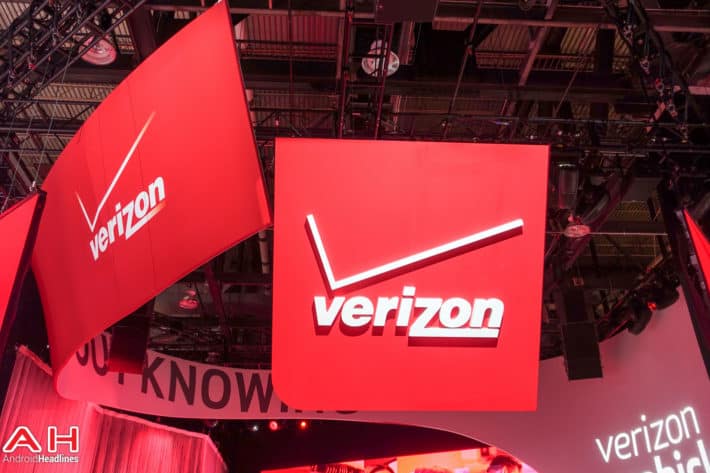 As part of the ongoing MWC 2018 event in Barcelona a Verizon representative confirmed smartphones capable of taking advantage of 5G will not arrive this year, though hotspots might. The comments were made by Verizon’s EVP and Group President, Ronan Dunne, as part of an interview with Bloomberg.

What Dunne was noted saying specifically, was the expectation is 5G-capable smartphones will arrive in 2019, with the first of them expected to arrive during the opening months of the year. Dunne padding out this comment by stating “if there’s anything available in 2018, it’s more likely to be a hotspot.” Leading to the suggestion that Verizon is likely considering the use of a 5G hotspot to try and bring some form of 5G connectivity to its customers before the end of this year. While Dunne’s comments did not explicitly confirm this to be the case, Verizon’s Executive Director of Device Technology, Chris Schmidt, was noted in a separate MWC 2018 interview (given yesterday) explaining how Verizon is fully committed to being the first to rollout 5G commercially in 2018. When taken with Dunne’s comments, and especially the one on 5G-capable smartphones not arriving until 2019, the notion Version will release a hotspot in the meantime seems even more likely.

What also adds weight to this suggestion is the possibility that AT&T will beat Verizon to market if Verizon doesn’t. As AT&T’s CEO, Randall Stephenson, was noted saying something very similar at the start of this month. With Stephenson specifically referencing the company’s intention to release a puck-like hotspot device for its customers to use in the interim – during 2018. While the details on these hotspots are still fairly limited, Stephenson did note when the puck arrives, it will do so as part of a soft launch which includes twelve markets at first. As for Verizon, beyond the comments noted there was no further details provided on its possible solution, whether it will also be puck-like, or how widespread a possible 2018 launch using a hotspot might be. Although, in either case, the clear takeaway from AT&T and Verizon’s comments is carriers have little intention to hang around waiting for devices that are capable of connecting to 5G to become available, even if that means bringing their own temporary solutions to market first.