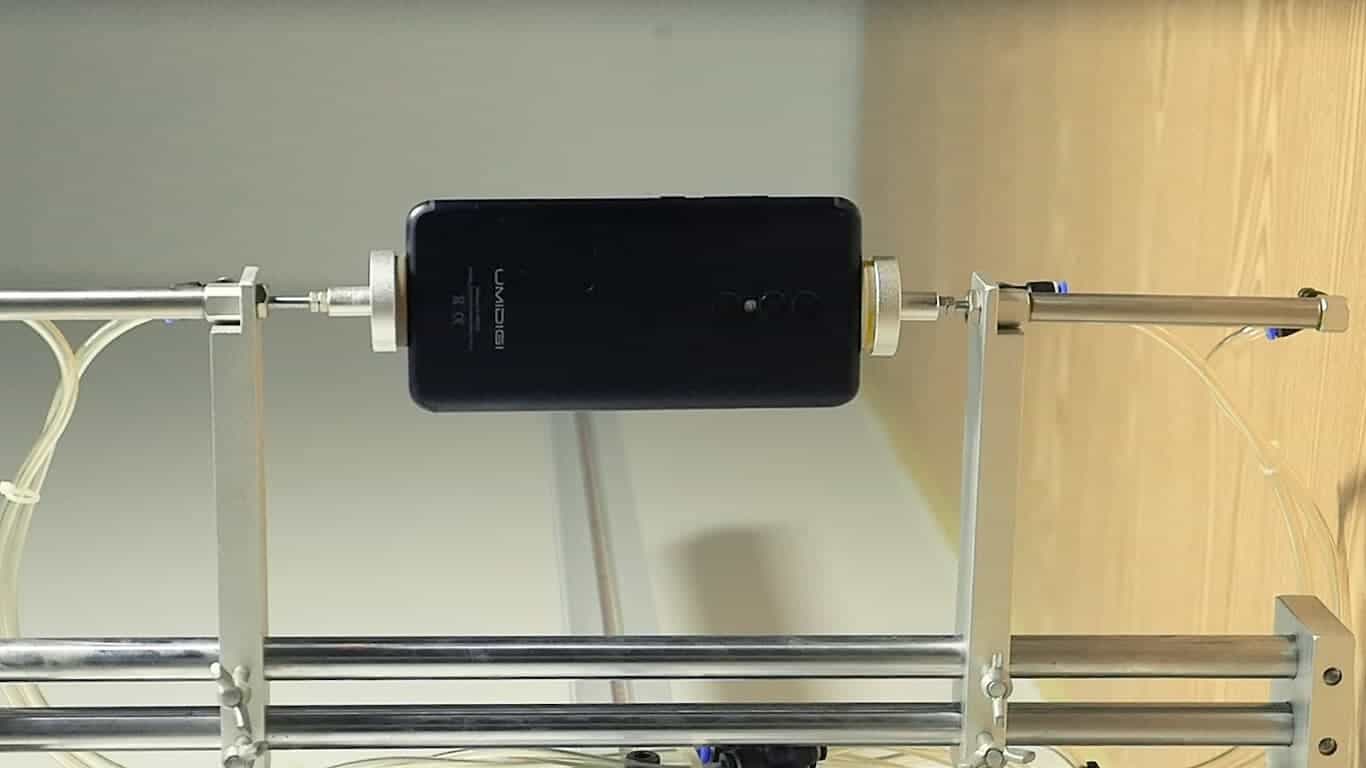 With the release of any new phone comes a number of procedures, benchmarks, and tests it has to go through, and one of the most commonly encountered is the drop test. This is something most, if not all smartphone makers undertake in-house, while also being an event that is often replicated by others, including sometimes by the end user. The UMIDIGI S2 Lite is one of the latest phones to come from UMIDIGI and is the latest phone to have its drop test shown off.

The video belows shows the UMIDIGI S2 Lite undergoing a typical industry-standard drop test which looks to mimic possible real world scenarios and as a result throughout the video the height of the drop is altered to show how the phone holds up as the distance is increased. To sum up the results of the video the S2 Lite was shown fully usable and still in a working condition, along with its metal unibody still intact, and even when dropped from a height of 1.4 meters (4.59 feet). Test results which the company suggests acts as proof of how durable its latest smartphone is.

While many smartphones are shown in a similar manner to withstanding drops from a similar height, what will be worth noting is the durability on offer with the UMIDIGI S2 Lite when taken into consideration this is a phone that is now available to buy for less than $150. For that price, and in addition to the metal unibody design, the S2 Lite features a 6-inch display along with a 1440 x 720 resolution. As well as 4GB RAM, 32GB storage, and a MediaTek MT6750T octa-core processor. Cameras come in the form of a dual rear camera setup consisting of 16-megapixel and 5-megapixel cameras, along with a 5-megapixel front-facing camera. Other additional features include a fingerprint scanner, facial recognition, a 5,100 mAh battery, microSD card support, and Android 7.0 (Nougat). As well as the choice of color with the S2 Lite available in both red and black color options. To find out more about the S2 Lite head through the link below. The full version of the drop test video can also be seen below.